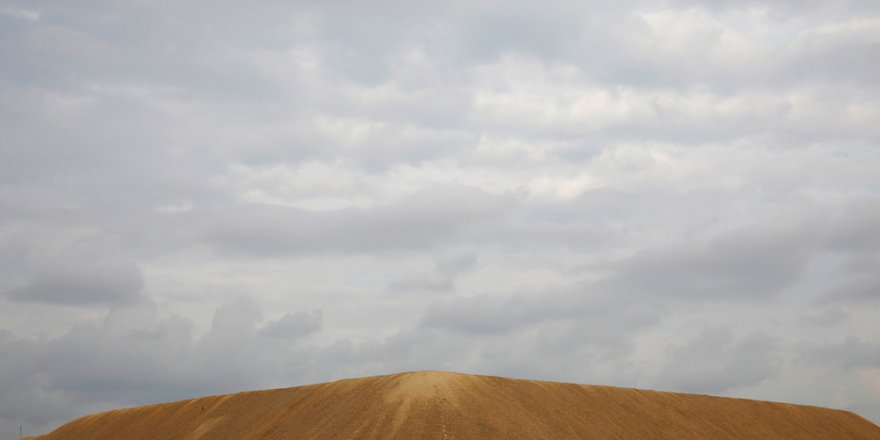 Malaysia announced that it had banned the export of sea sand last year over environmental concerns, as it downplayed a report suggesting the move was aimed at throttling neighbouring Singapore’s vast reclamation plans.

The government sources, asking not to be named due to the sensitivity of the matter, said Mahathir was upset that Malaysia’s land was being used to increase the size of its wealthier neighbor. He was also concerned corrupt Malaysian officials were benefiting from the secretive business.

Endie Shazlie Akbar, Mahathir’s press secretary, confirmed that the government had put a stop to sand exports last year. However, he denied that it was aimed at curbing Singapore’s expansion plans, saying it was a move to clamp down on illegal sand smuggling.

The ban was never made public because of the potential diplomatic fallout, the sources said. Singapore has not made any public comment on the ban.

River sand, however, is still being exported to other countries, but only after receiving approval from Prime Minister Mahathir Mohamad, whose government came to power in May last year.

This policy, Jayakumar said, was also practised by previous administrations and would not harm federal coffers as revenue from sand exports was very small as the government could only collect tax from the companies involved.

“The Government has also been encouraging the industry to reduce the reliance on sand,” a spokesperson said.

Citing a pilot polder development in Pulau Tekong as an example, the spokesperson said the project reduced the volume of sand needed compared with traditional reclamation.

“The Government will continue to work with industry players to explore new and innovative means to reduce our reliance on sand.” 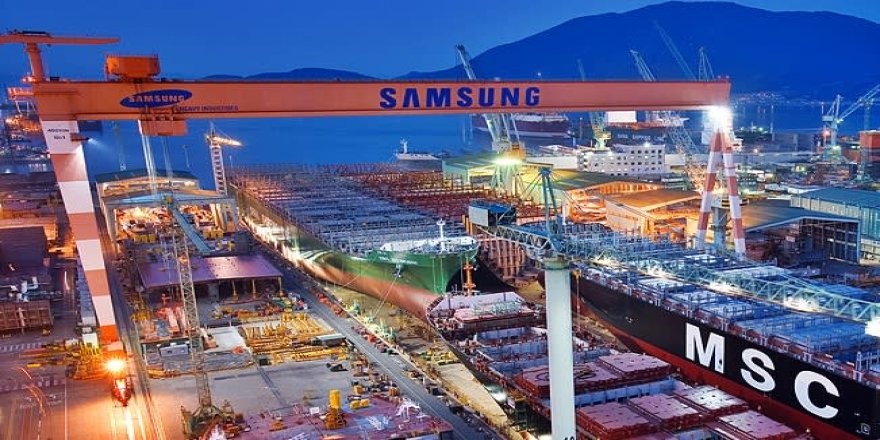 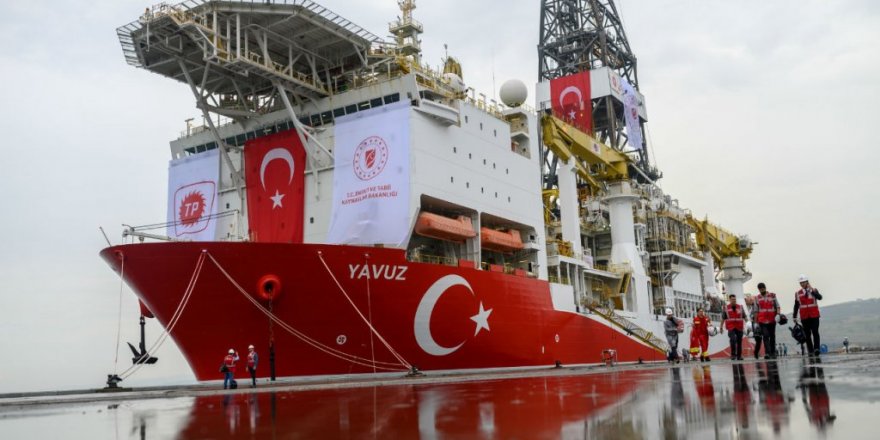