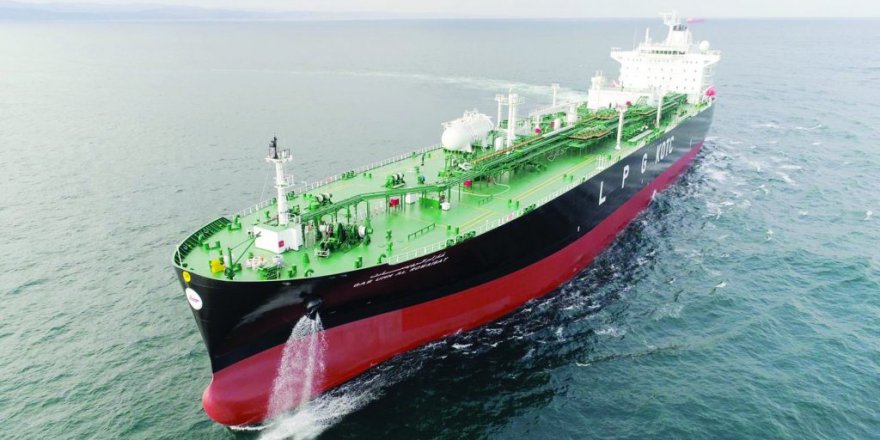 According to the Kuwait News Agency (KUNA), KOTC has entered the fourth phase of its fleet overhaul, which includes the delivery of eight carriers, three of which are gas tankers constructed by Hyundai MIPO, a South Korean ship construction company.

The fourth phase of fleet growth includes the delivery of eight tankers, three of which are giant LNG tankers constructed by Korea's Hyundai Heavy Industries Co, in addition to four medium-term oil tankers and an enormous crude oil tanker currently being developed in a Chinese business.

With this latest delivery, according to the survey, the Kuwaiti firm now owns 28 tankers of different sizes and purposes that meet the Kuwait Petroleum Corporation's (KPC) strategic needs and international marketing plans.

The new carrier Umm Ruwaisat has been designed according to the highest international standards consistent with international environmental protection requirements, the CEO said. 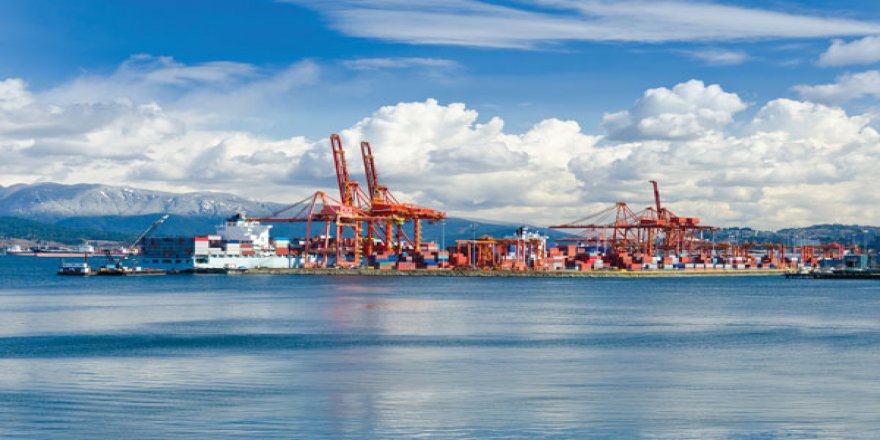 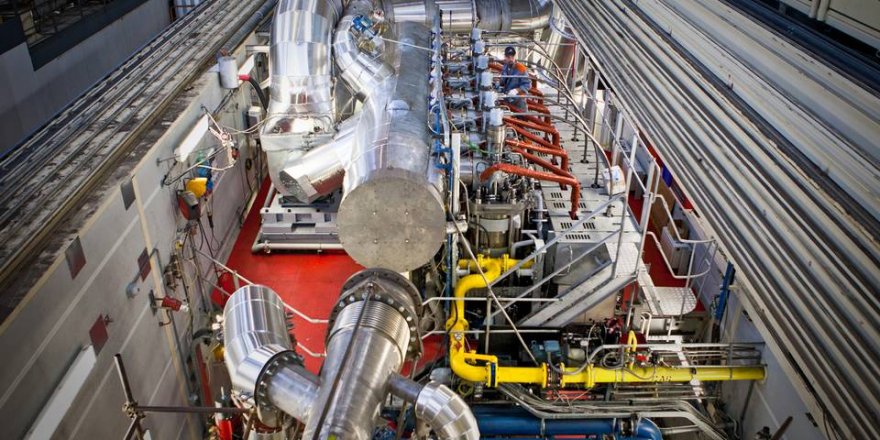