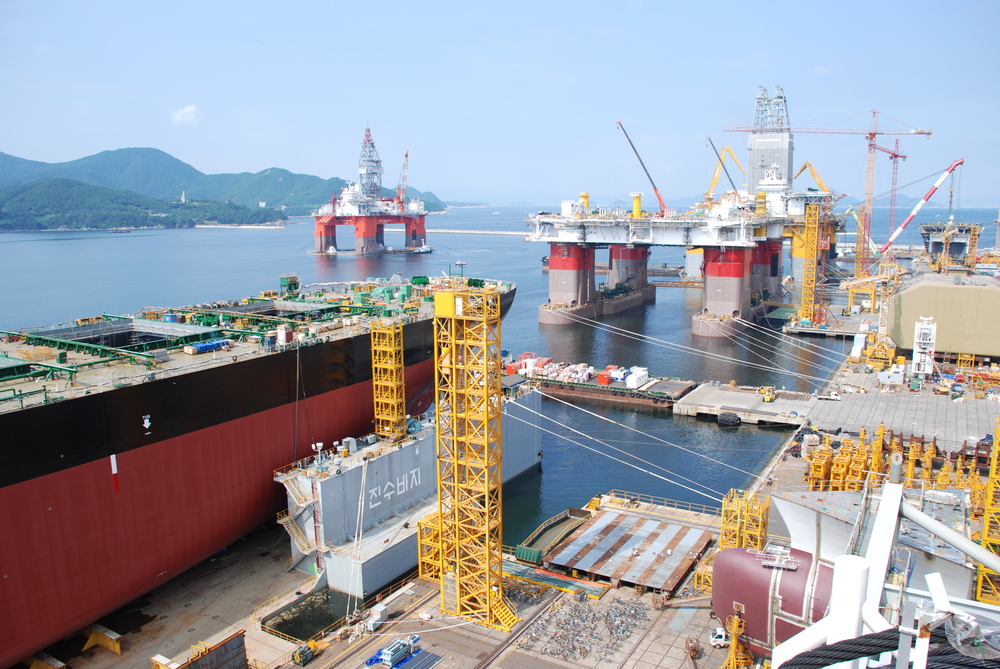 The deal has the option to build a supplementary PC carrier.

Korea Shipbuilding has bagged orders so far this year to create a total of 20 PC carriers including the latest contract. 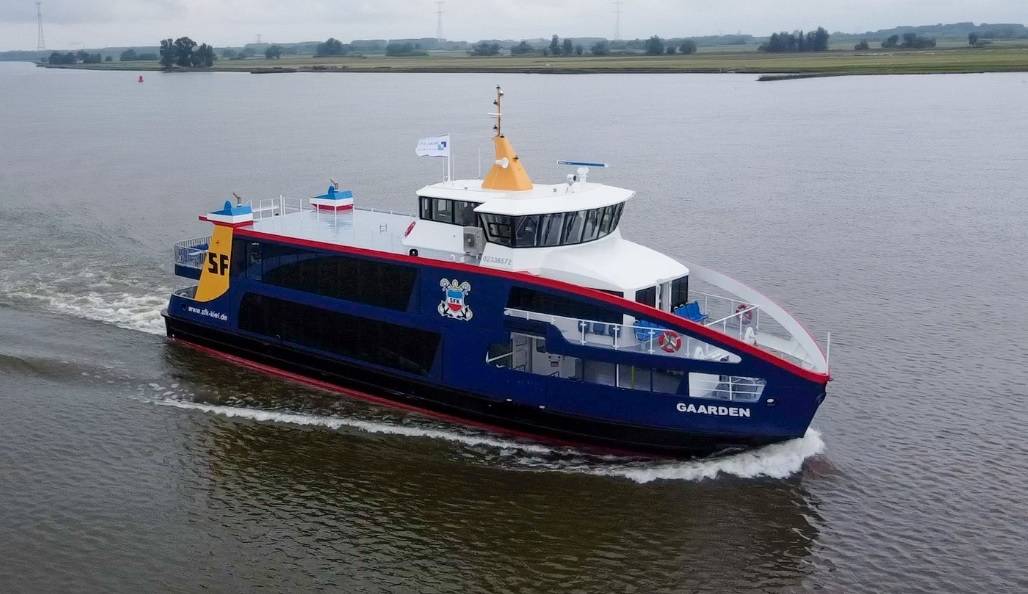 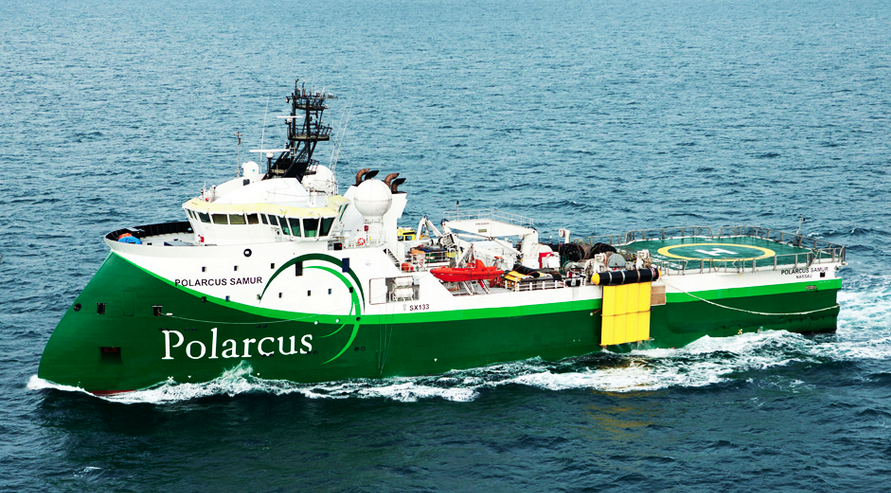