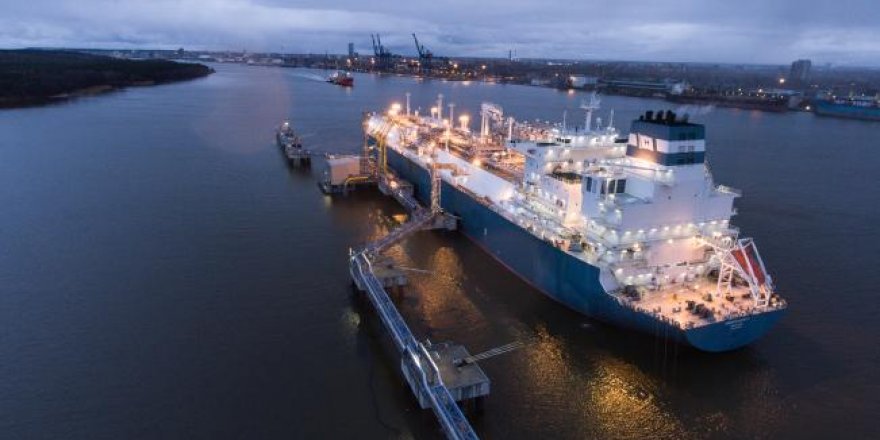 According to the statement, KN has been appointed as an operator of the LNG terminal, and will provide safe, reliable and efficient operations, including maintenance of the jetty and its installations, gas pipeline and gas metering stations, as well as supporting the commissioning of the LNG terminal.

The agreement will become effective once GNA receives remaining corporate and lenders approvals. The initial term of the agreement is for a 13-year operational period following the completion of the LNG terminal. This period can be extended upon mutual agreement. The LNG terminal is due to start operations this year.

GNA is a joint venture consisting of Prumo Logística, BP and Siemens, and is dedicated to the development, implementation and operation of sustainable energy and gas projects. The LNG-to-power project, developed by GNA at the Port of Açu, is reportedly the largest of its kind in South America.

The newly built FSRU BW Magna with 170,000 cubic metre (cbm) storage capacity will be delivered and operated by BW, while the liquefied natural gas will be supplied by BP, also a shareholder at GNA.

The project includes two natural gas-fired power plants with a combined capacity of 3GW and the LNG import terminal with a regasification capacity of 21 million cubic meters per day. 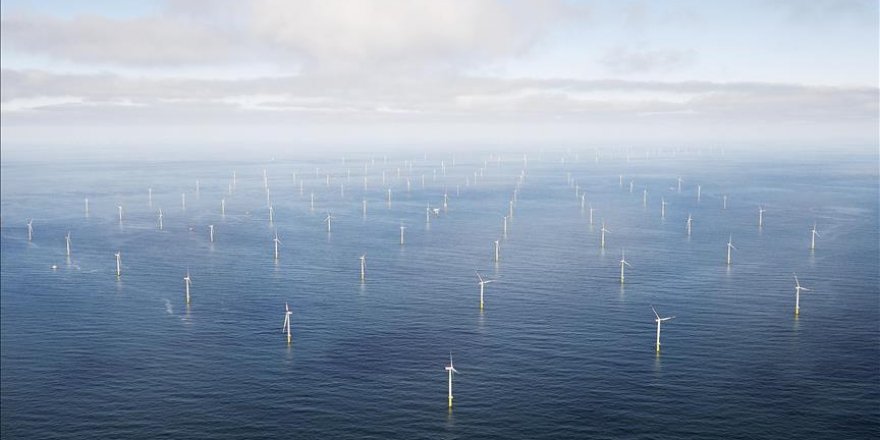