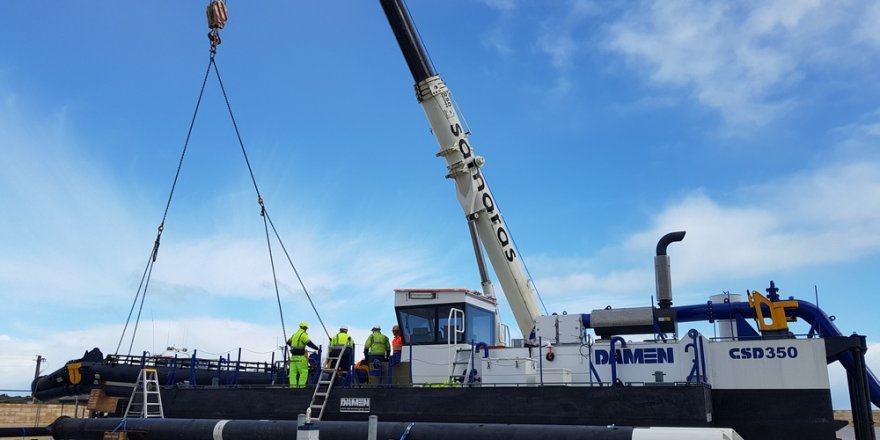 The CSD350 will be used to dredge along the breakwater at Cape Jaffa, the Cape Jaffa marina and within Maria Creek Boat Launch Facility in Kingston. This is the only dredger owned by a South Australian council, and has been the most significant purchase Kingston District Council has undertaken in terms of the logistics involved in an overseas purchase, transportation and assembly.  The procurement process was completed in conjunction with LGA Procurement.

The CSD350 was selected as it can dredge at a max dredging depth of -9m and pumps some 2.000 m3/h an hour – being 10 times the capacity of the aged dredger which has worked across some of the waters previously.

Another of the reasons the Council selected Damen was because of its philosophy of building standard solutions for stock. This meant that the dredger was both proven and available for faster delivery than a custom build, allowing the Council to commence dredging as quickly as possible.

The modular CSD was transported aboard a container vessel from the Netherlands to Port Adelaide in six shipping containers and three breakbulk items – where it then commenced its transit by road some 330kms into Cape Jaffa for assembly.  On location, the stationary dredger was assembled swiftly by the local crew assisted by two Damen Field Service Engineers.  The 55 tonne dredger has been commissioned and has undergone all start up trials, after which it was handed over to the council.  The joint assembly and testing process was completed in difficult winter weather conditions ahead of programme.

Kingston District Council Mayor Reg Lyon said, “Council has a thriving fishing industry and extensive tourism industry. The Cape Jaffa Marina is located on the Indian Ocean, and has a key role housing the rock lobster fishing fleet.  An open and easily accessible marina will assist the flourishing local economy, ensuring the ongoing sand management plan will ensure ocean access of the marina throughout the year.”

Council’s Chief Executive Officer Andrew MacDonald said, “Damen has worked proactively with the Kingston team to assist with the requirements of Australian Maritime Safety Authority surveyors to ready the dredger for approval to operate in South Australia.  We are looking forward to continuing the ongoing relationship we have established with Damen – who will support our team from their Brisbane maintenance operations.” 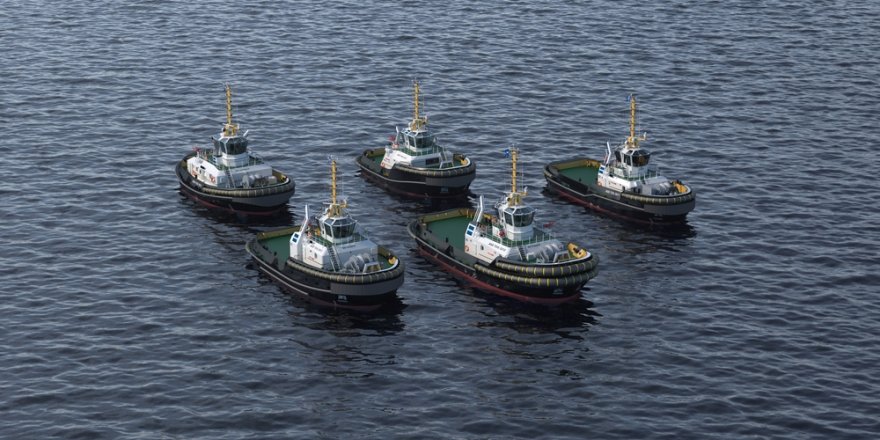 Damen presents the next generation in harbour towage: safe, green and connected tugs 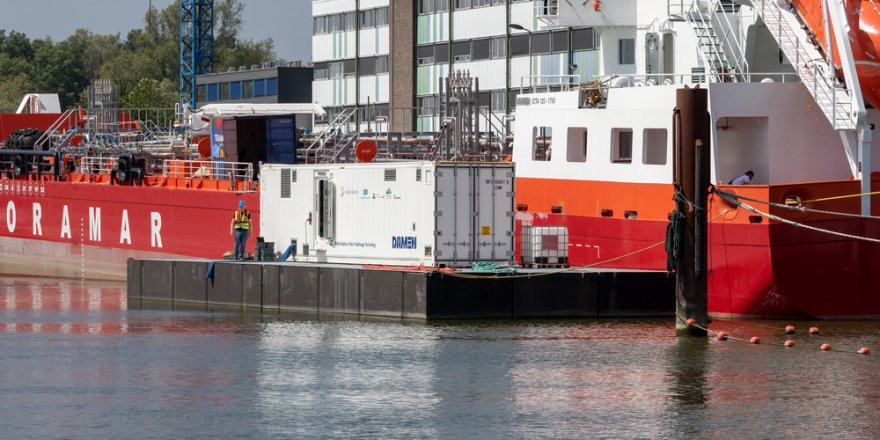