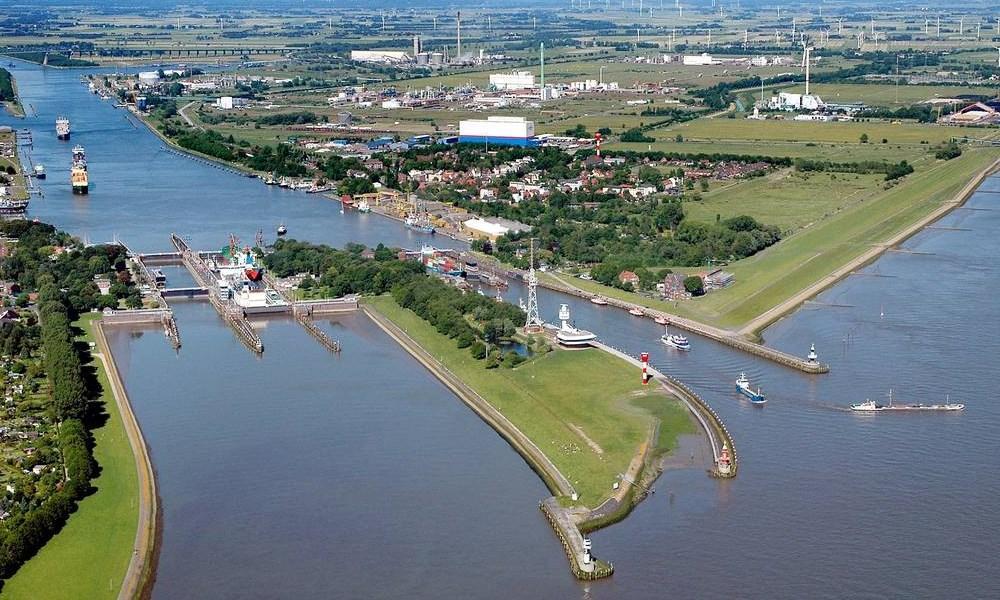 After a cargo ship allided with the lock gate, the Kiel Canal Authority has closed one major lock at Kiel.

On 29 August 2020, the Panama-flagged single-decker Else crashed into the Kiel Canal's northern lock while approaching the Lindenau Yard pier. At the time of the incident the lock gate was locked, several German news agencies reported.

On the way to Les Sables in France, the 88-meter-long ship allided with the metal frame and stood there for about six hours. It was finally towed away with tugs.

The allision was causing significant damage to the lock gate, GAC said.

An inquiry is underway into the cause of the incident. Unconfirmed reports suggest that the 3,700 dwt ship did not have a pilot on board – a requirement for vessels transiting the waterway.

A similar incident happened back in 2018 when the Akacia containership rammed into the gate at a speed of more than 20 km/h. The partially broken lock gate needed removal and repair. 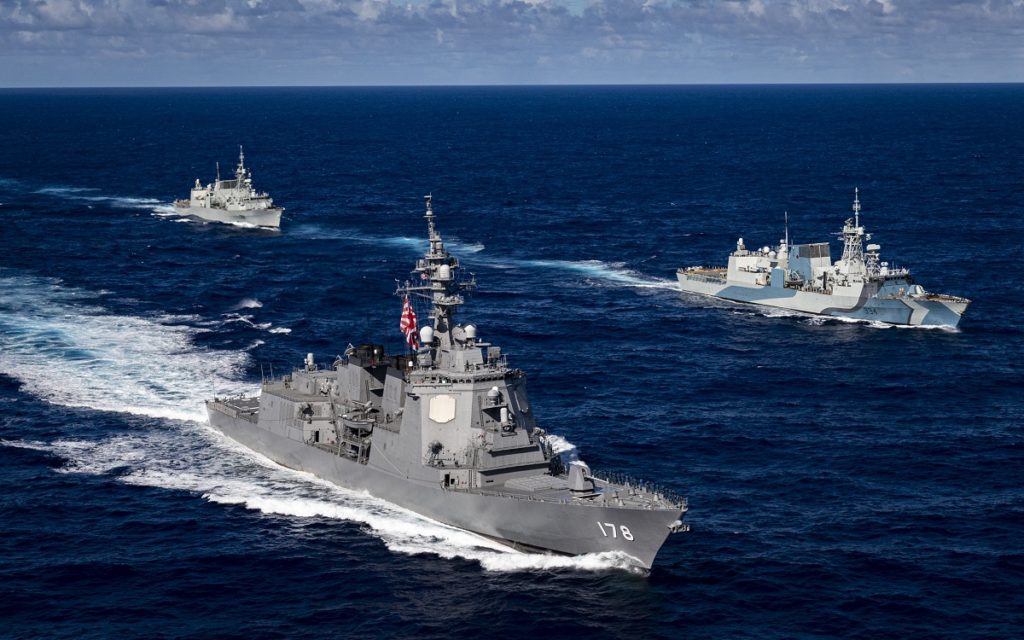 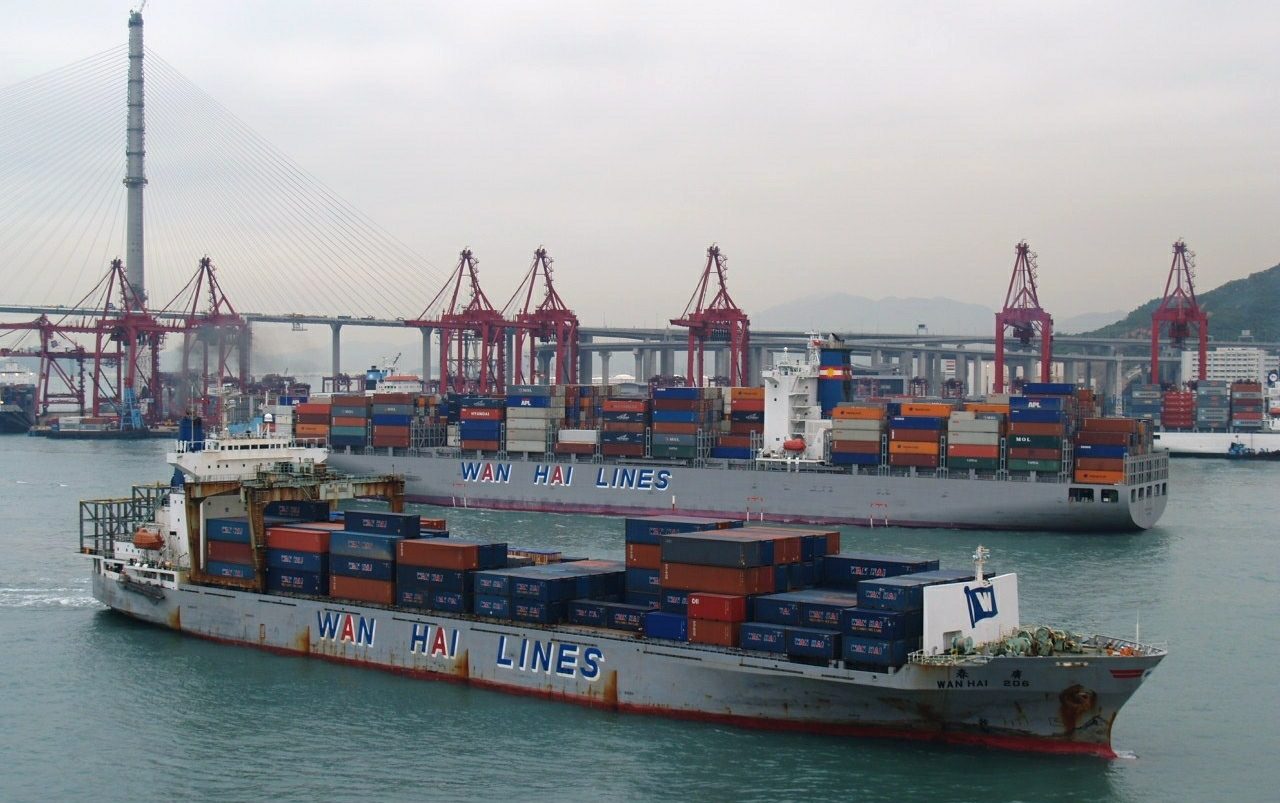