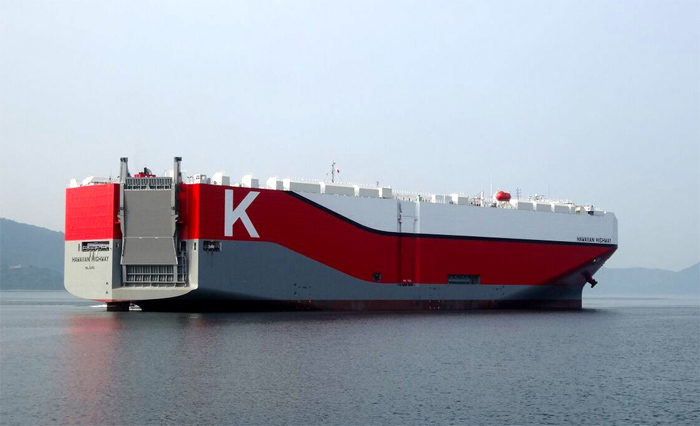 K Line completes sale of container terminal operator in US

The major Japanese shipping company Kawasaki Kisen Kaisha (K Line) has completed the transfer by Macquarie Infrastructure and Real Assets of all of its outstanding shares in container terminal operator International Transportation Service (ITS) (MIRA).

ITS, a subsidiary of K Line, has been running container terminals for more than 40 years at Port of Long Beach and Port of Tacoma on the west coast of the United States.

The closing of the agreement comes after the necessary regulatory approvals have been issued by the parties.

K Line signed an agreement in August 2020 to sell its 70 per cent interest in ITS to Macquarie's MIP V and Bidco companies.

Before it sold a partial interest in the terminal operator to Ports America, the company was the sole proprietor of ITS. In July 2014, K Line agreed to sell a 30 percent stake in ITS to a marine terminal operator based in New Jersey.

As the point of touch between the sea and the land in the container transport industry, K Line also operates container terminals in Japan and Europe, apart from the USA. 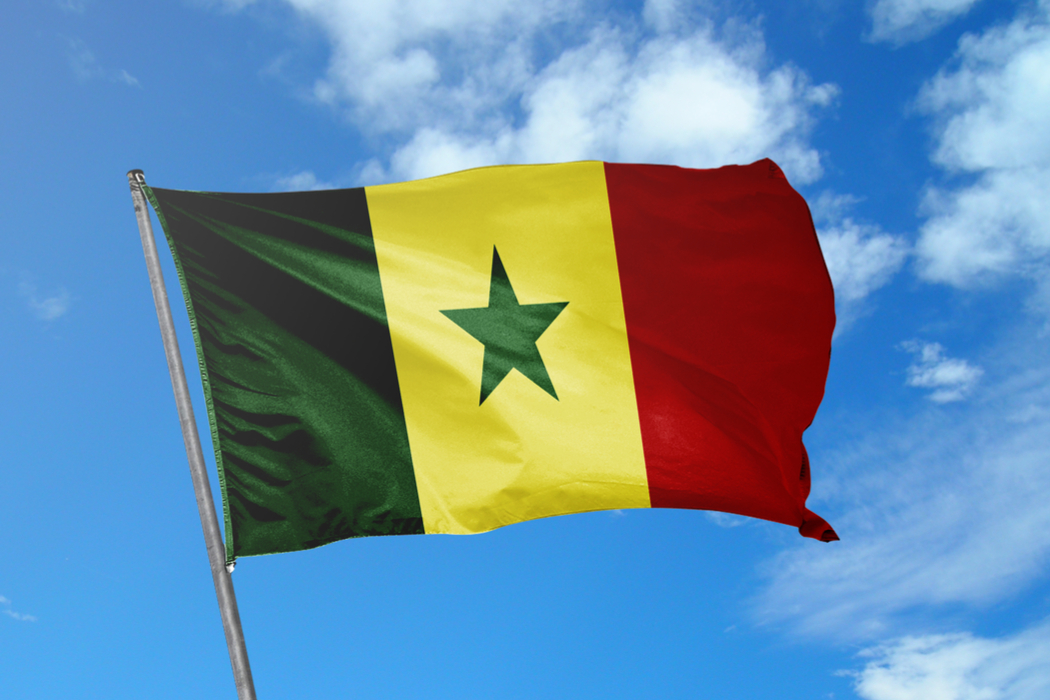 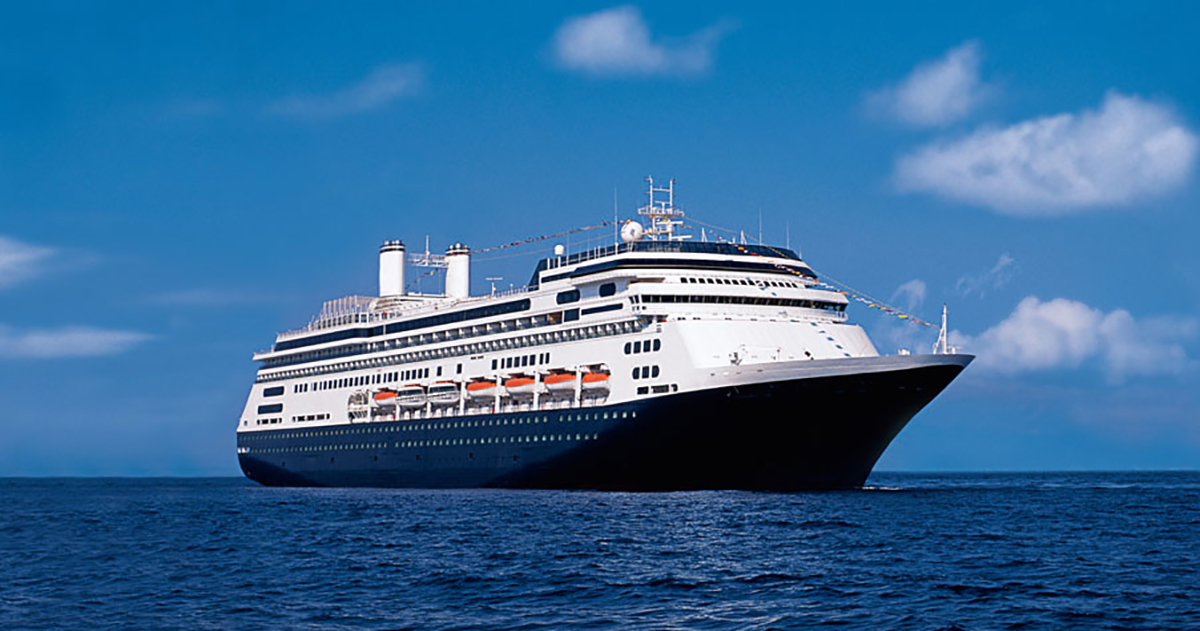