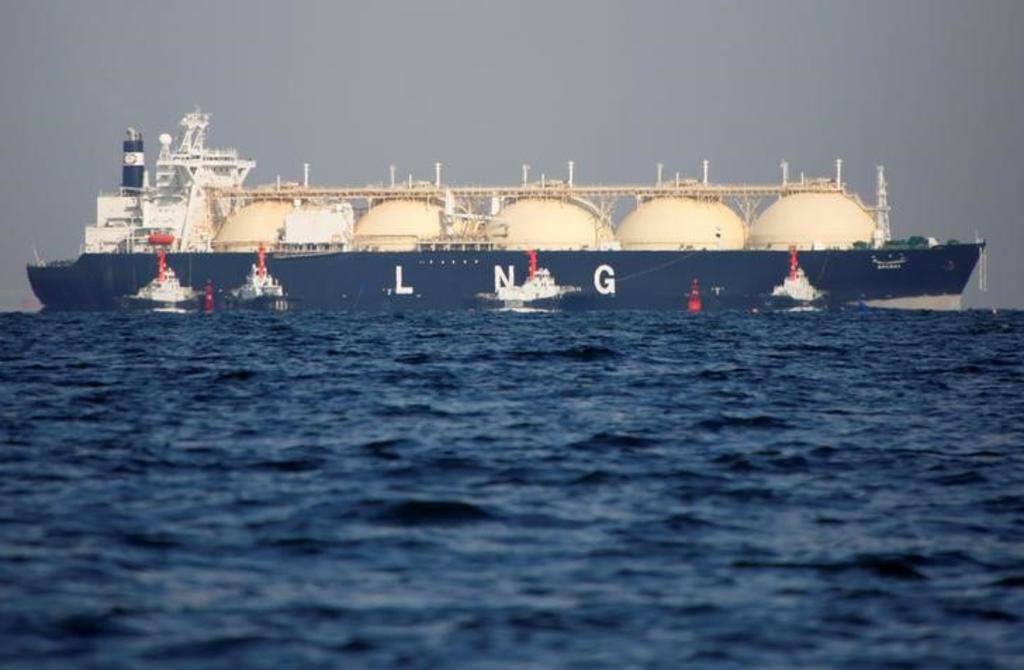 Liquefied natural gas (LNG) spot prices imported into Japan and contracted during the month of September have risen following a slip in August.

The contract-based price in September was $4.5 per mmBtu, according to Japan's Ministry of Economy , Trade and Industry details. This is compared to the previous month's $3.4 per mmBtu.

However, the contract-based price fell 16.7 per cent compared to the corresponding month in 2019, when the price was $5.4 per mmBtu.

Surveys by the ministry only classify LNG cargo bought by Japanese utilities and other importers.

It excludes cargo transactions, such as the US Henry Hub and JKM, linked to a specific price index. 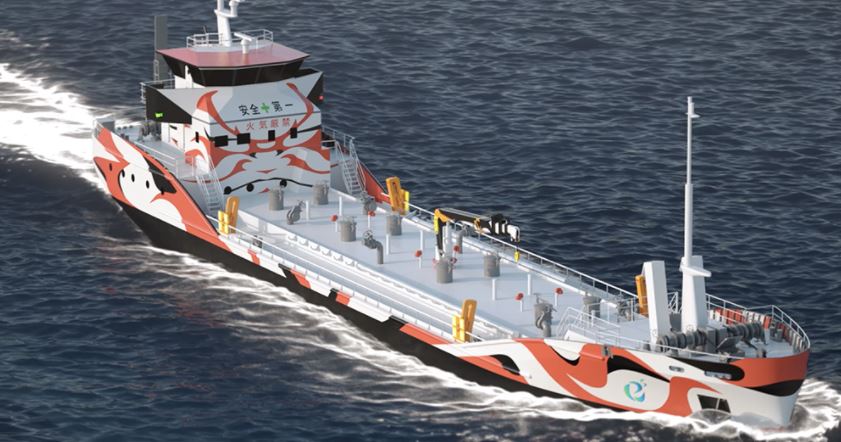 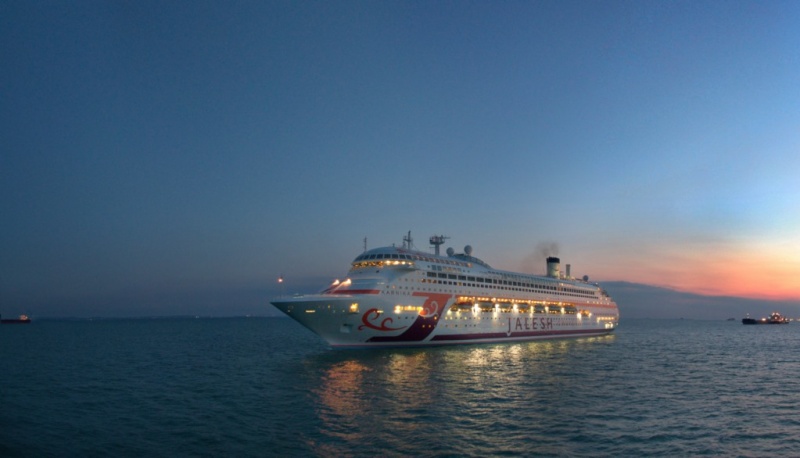 Jalesh Cruises to suspend its operations