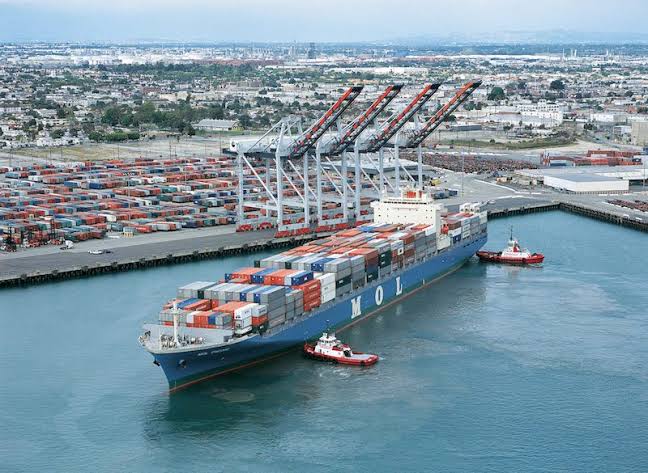 Japan’s Mitsui O.S.K. Lines, one of the country’s largest shipowners, issued a new safety advisory for its vessels transiting the Strait of Hormuz, the key chokepoint for oil and gas ships traversing the Persian Gulf, amid heightened tensions between the

Under the latest safety advisory — which was issued after a US strike Thursday in Baghdad killed Iranian General Qassem Soleimani — MOL advised its ships to keep a distance from the Iranian coast and avoid Iranian waters when transiting the Strait of Hormuz, a company spokesman said Monday.

NYK Line, another major Japanese shipowner, also maintained its measures in place, including maximizing the speed of its ships passing through the Strait of Hormuz, a spokesman said Monday.

The Strait of Hormuz is the world’s most important oil chokepoint because of the large volumes of oil that flow through it. In 2018, its oil flow averaged 21 million b/d, or the equivalent of about 21% of global petroleum liquids consumption, according to the US Energy Information Administration. 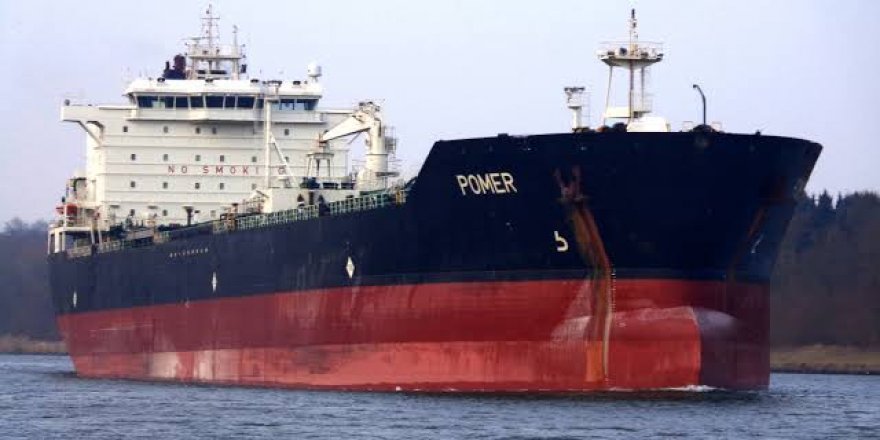 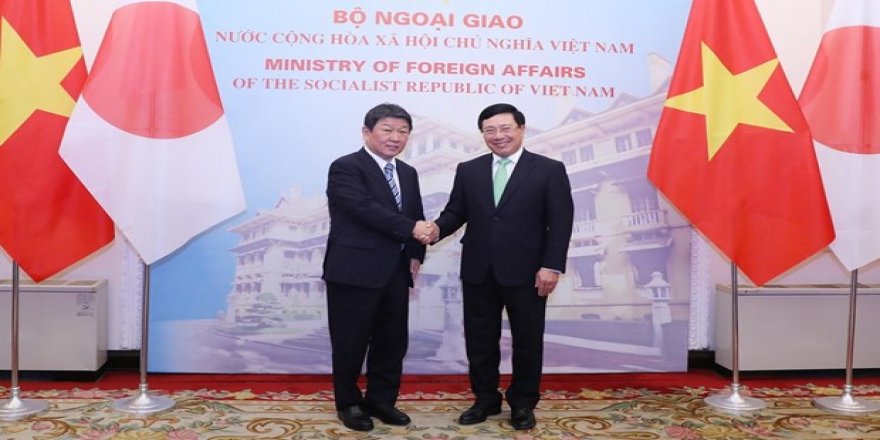