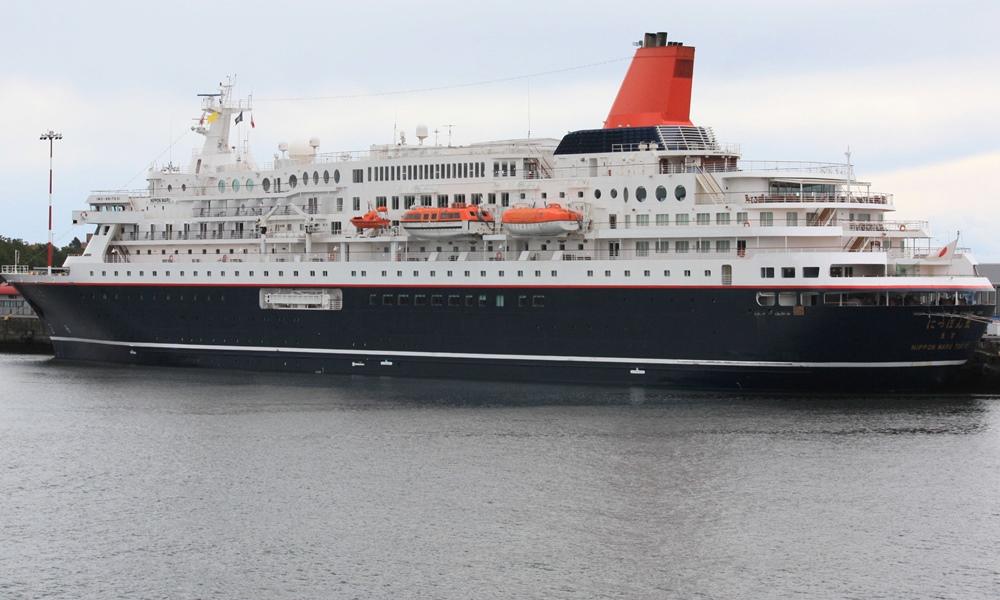 Nippon Maru, a Japanese cruise ship, resumes domestic operations, marking the resumption of cruising in Japan after a long break caused by the shutdown of COVID-19.

Nippon Maru set sail from the port of Niihama on her first post-coronavirus sailing trip to Sasebo, some 200 nautical miles to the west. Her passengers will disembark on a shore excursion in Sasebo, then reboard on a return trip, arriving on Tuesday.

Nippon Maru set sail with a reduced passenger complement to minimize risk, carrying around half as many individuals as she did in the pre-COVID period.

Nippon Maru will continue offering short itineraries between Japanese ports, including Yokohama, Nagoya and Kobe, if all goes well.

The cruise ship Asuka II is also expected to begin service shortly, according to the Japan Times, with operations set to start in November.

Nippon Maru, the 1990-built, MOL-operated cruise ship, was last in the news at the end of 2018 when she entered a US Navy fueling pier in Apra, Guam.

After getting under way from the harbor 's commercial dock, the vessel was maneuvering in a turning basin.

There were no recorded pollution or injuries, but the damage to the vessel was estimated at $450,000, and the damage to the mooring dolphins exceeded $500,000. The National Transportation Safety Board concluded that the master's disability due to alcohol intake was the likely cause of the crash, resulting in an accidental astern engine order. 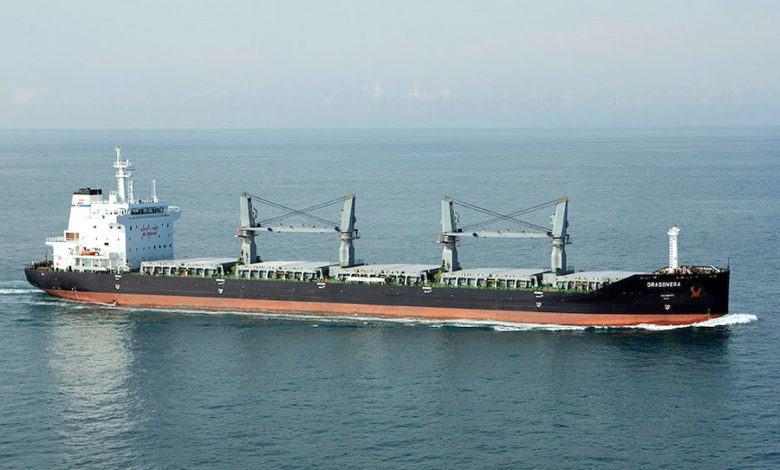 Falcon Maritime comes together with Dania and Clipper in bulker management