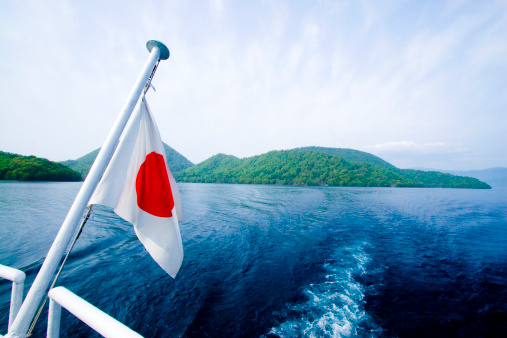 Japan to introduce ammonia as fuel into the shipping industry

As part of its efforts to become carbon-neutral by 2050, Japan plans to incorporate ammonia as a fuel into the shipping industry and make it commercially available in the late 2020s.

At today's Fuel Ammonia Council meeting, which was formed back in October, the solution was examined.

“Ammonia is expected to be introduced as fuels on a commercial basis for thermal power generation and shipping in the late 2020s, and it is expected to be used for a significant amount by around 2030,” said Ryo Minami, Japan's director-general of oil, gas and mineral resources at the Ministry of Economy, Trade and Industry.

The Council is composed of public and private sector members to overcome technological and other supply chain obstacles to the introduction and expansion of the use of ammonia as a fuel.

For thermal power generation, the council also wants to incorporate ammonia into the fuel mix.

Ammonia joins renewable energy sources such as solar, wind, geothermal, hydro, and biomass, because even when burned, it doesn't emit CO2.

It has an international trade system already primarily used for fertilizer applications, but there is still a need for some technical problems to be addressed, including safe pressurization, liquefaction and combustion before it can be widely used as a fuel.

Under atmospheric pressure, ammonia can be contained in a liquid state at higher temperatures.

It is less energy-dense than oil, however which means that ships can consume up to five times the amount of fuel by volume. According to the International Chamber of Shipping, ammonia demand would increase by 440 million tonnes, more than double current production, requiring 750 gigawatts of renewable energy.

Green ammonia has been recognised as one of the most promising low-emission fuels, with the IEA predicting that by 2070, its use for shipping would reach 130 million tonnes, twice as much as it was used in 2019 for fertiliser production worldwide.

The Council decided to carry out a feasibility study on ammonia procurement with the objective of constructing a solution supply chain and to carry out demonstration projects to encourage the use of ammonia as a fuel. 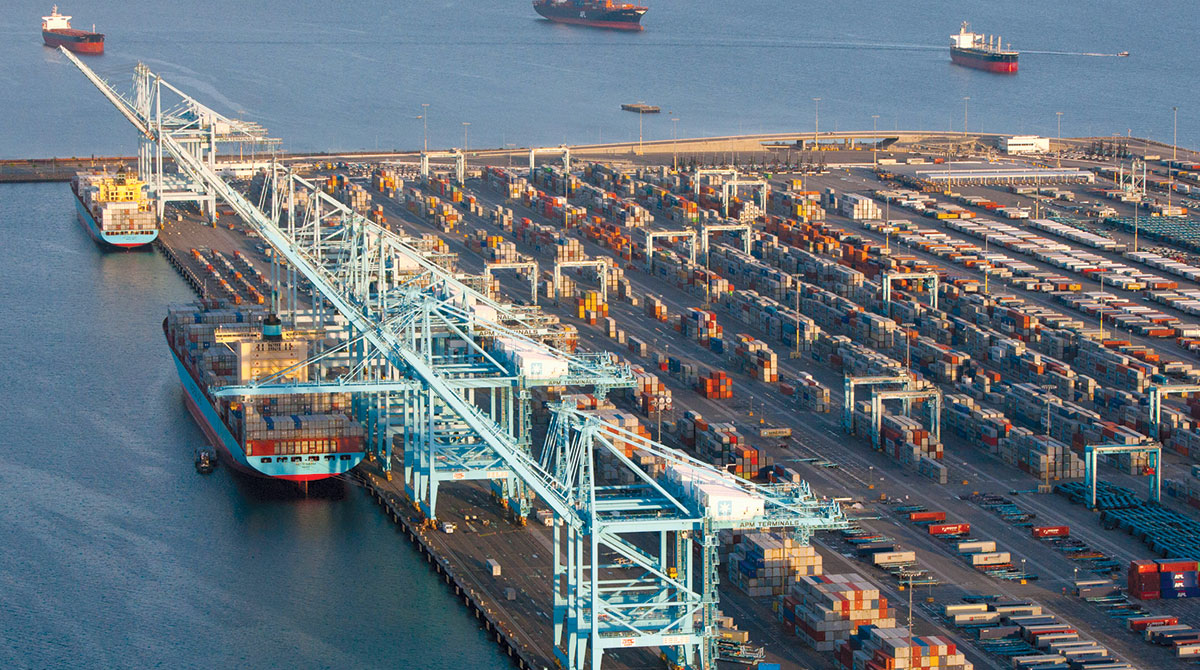 Los Angeles Port to work with IBM for cybersecurity 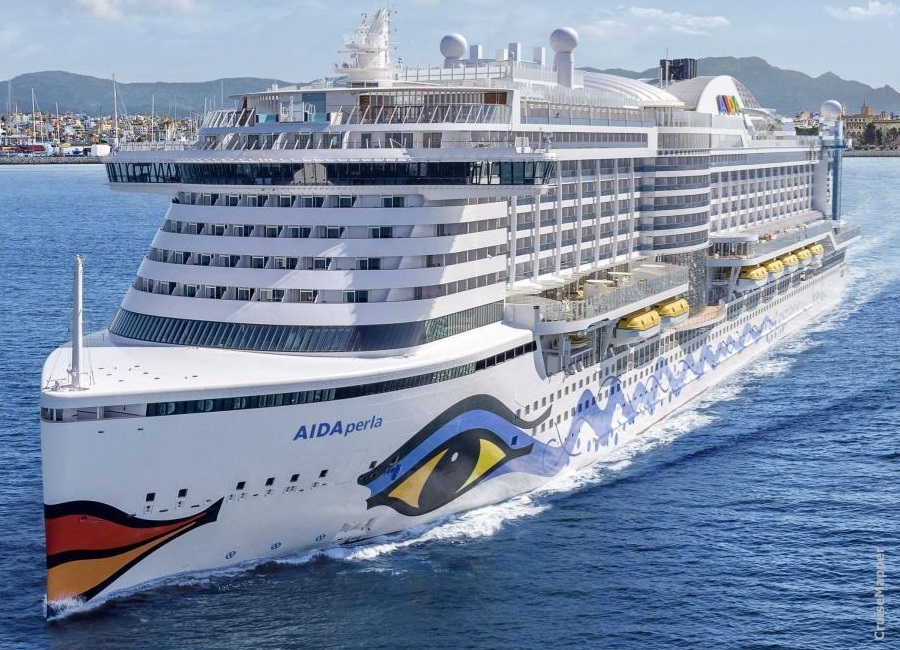