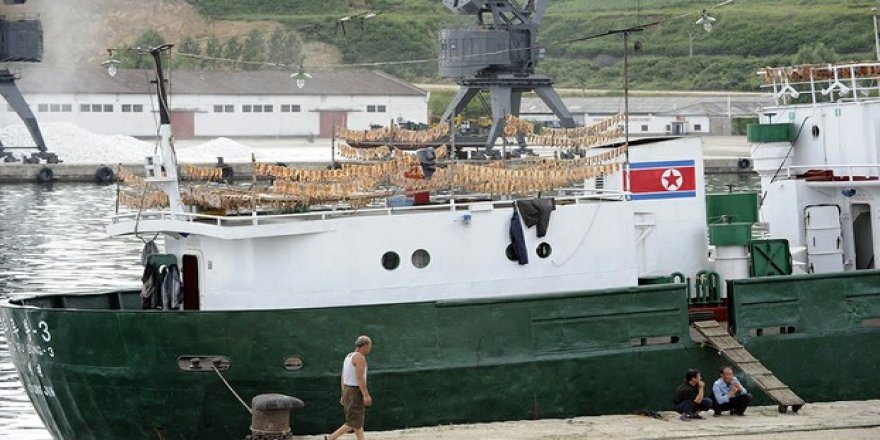 According to statement of Coastal Guards, 60 North Koreans on a boat suspected of illegally fishing in Japanese waters have been rescued after their vessel collided with a Japanese Fisheries Agency ship and sank. The crew was allowed to board another North Korean vessel to return home, according to NHK.

The North Korean boat unexpectedly turned while being warned off by the Japanese ship around the Yamato Bank, as one of the richest fishing grounds in Japan’s exclusive economic zone, Agriculture Minister Taku Eto explained. According to reports the area is about 350 kilometers northwest of Japan’s Noto Peninsula. 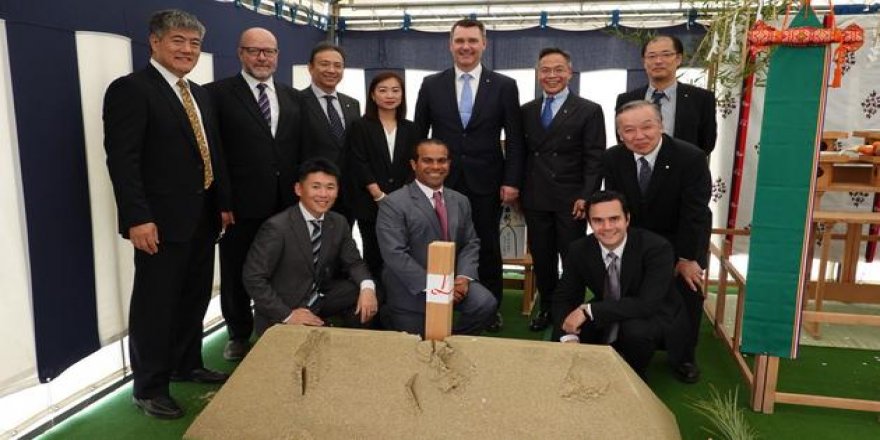 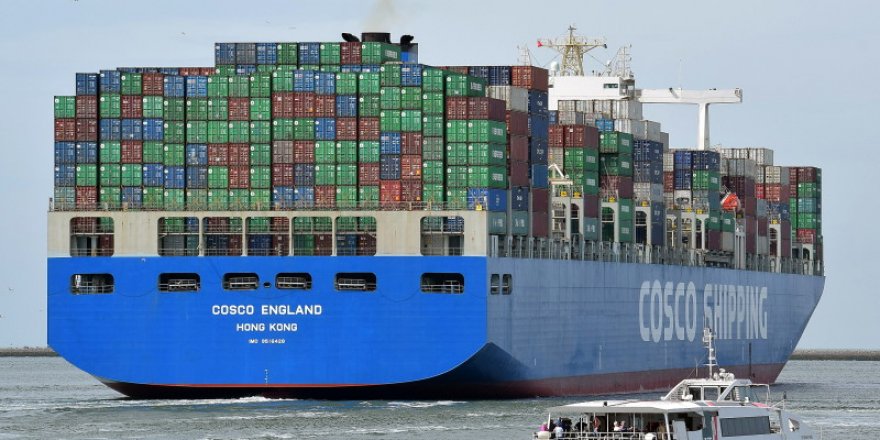