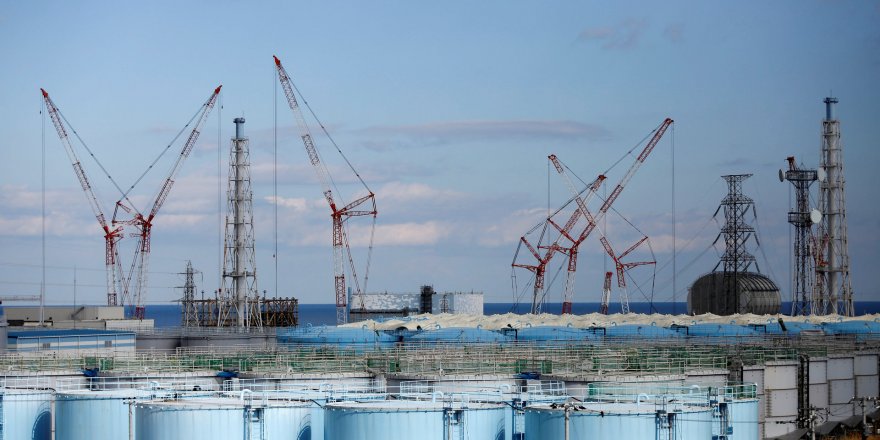 Japan’s Environment Minister Yoshiaki Harada announced that Japan is running out of room to store the radioactive water produced by 2011’s nuclear disaster in Fukushima.

The Environment Minister of Japan has reported that Japan’s Tokyo Electric Power might need to dump radioactive water from its destroyed Fukushima nuclear power plant into the Pacific Ocean as it runs out of room to store it.

The Japanese Government is waiting a report from an expert panel before making a final decision on how to dispose of the radioactive water. Eight years after the tragedy which has happened in Fukushima, The city still holds more than 1 million tons of contaminated water. To store this contaminated water, the plant currently has 1000 sealed tanks. But the water is still accumulating.

Greenpeace has been urging Tepco to keep storing the water and continue developing water processing technology that could remove the radioactive elements. 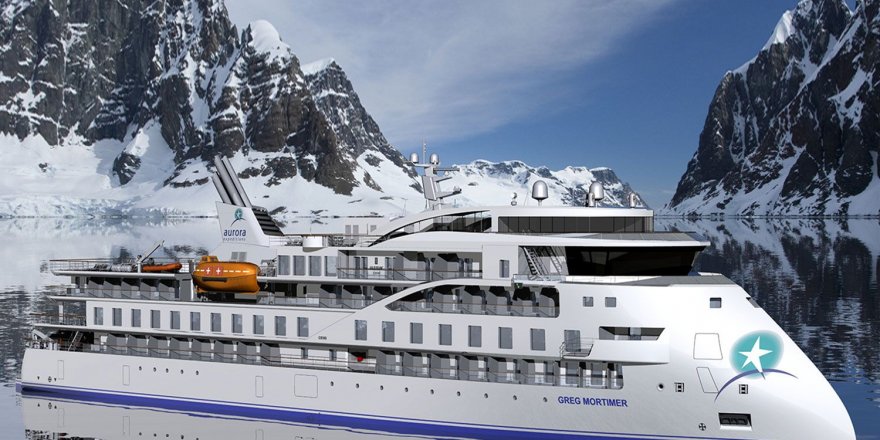 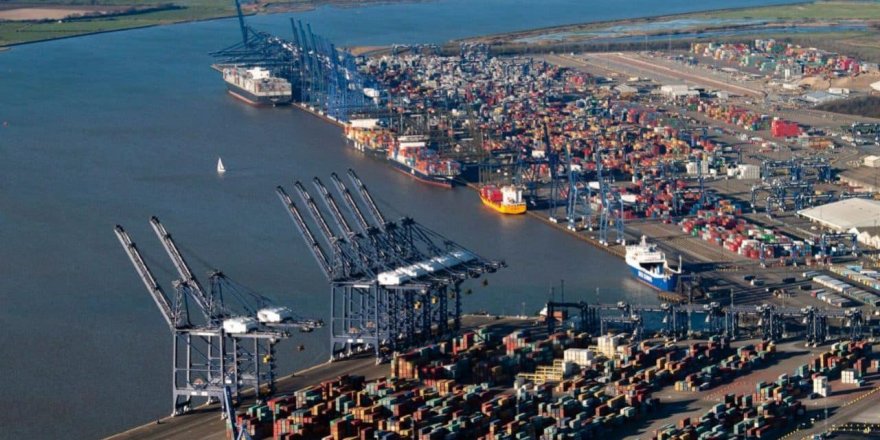