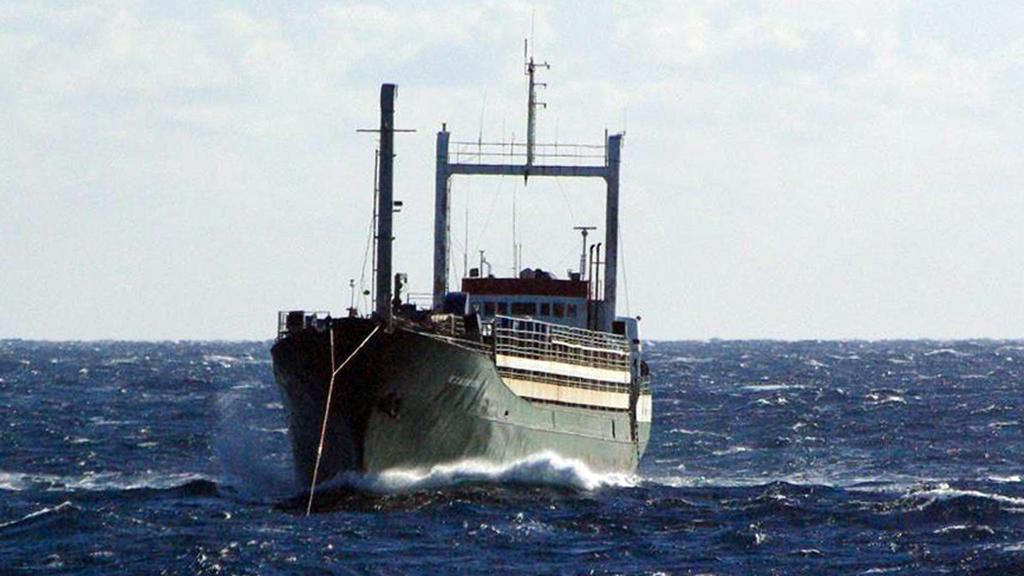 The Integrated Marine Remote Environmental Monitoring (MARIN) project has been approved by Italy's Puglia region, with a total investment of about € 6 million over three years.

The newly launched project, as informed, proposes the conceptual description of a multi-functional unmanned marine platform that incorporates and manages aerial and underwater drones into a coastal monitoring scenario for environmental protection and littoral security operations.

The enabling technologies will be developed and tested on the ground by means of sea tests on a Technological Demonstrator, which will consist of a set of sensors and control systems installed on an existing naval platform with a length of approximately 20mt to enable remote monitoring and control from a ground operator.

The project-related activities will take place in Lecce under the leadership of Seastema, a Fincantieri Group company, and with the participation of RINA Consulting, Co. M.Media and the University of Salento and Apphia 's scientific collaboration.

According to Fincantieri, MARIN will allow Seastema to expand and further develop its technical expertise in the field of autonomous vessels with the goal of establishing in Lecce a center of excellence in one of the maritime sectors with the strongest growth prospects, thanks to the help of the Puglia Region and other partners.

“We strongly believe in the development of unmanned ships and we are particularly proud to put our experience and know-how at the service of such a challenging project that could be the driving force and a boost factor for industrial innovation in the area and beyond,” Alessandro Concialini, CEO of Seastema, stated. 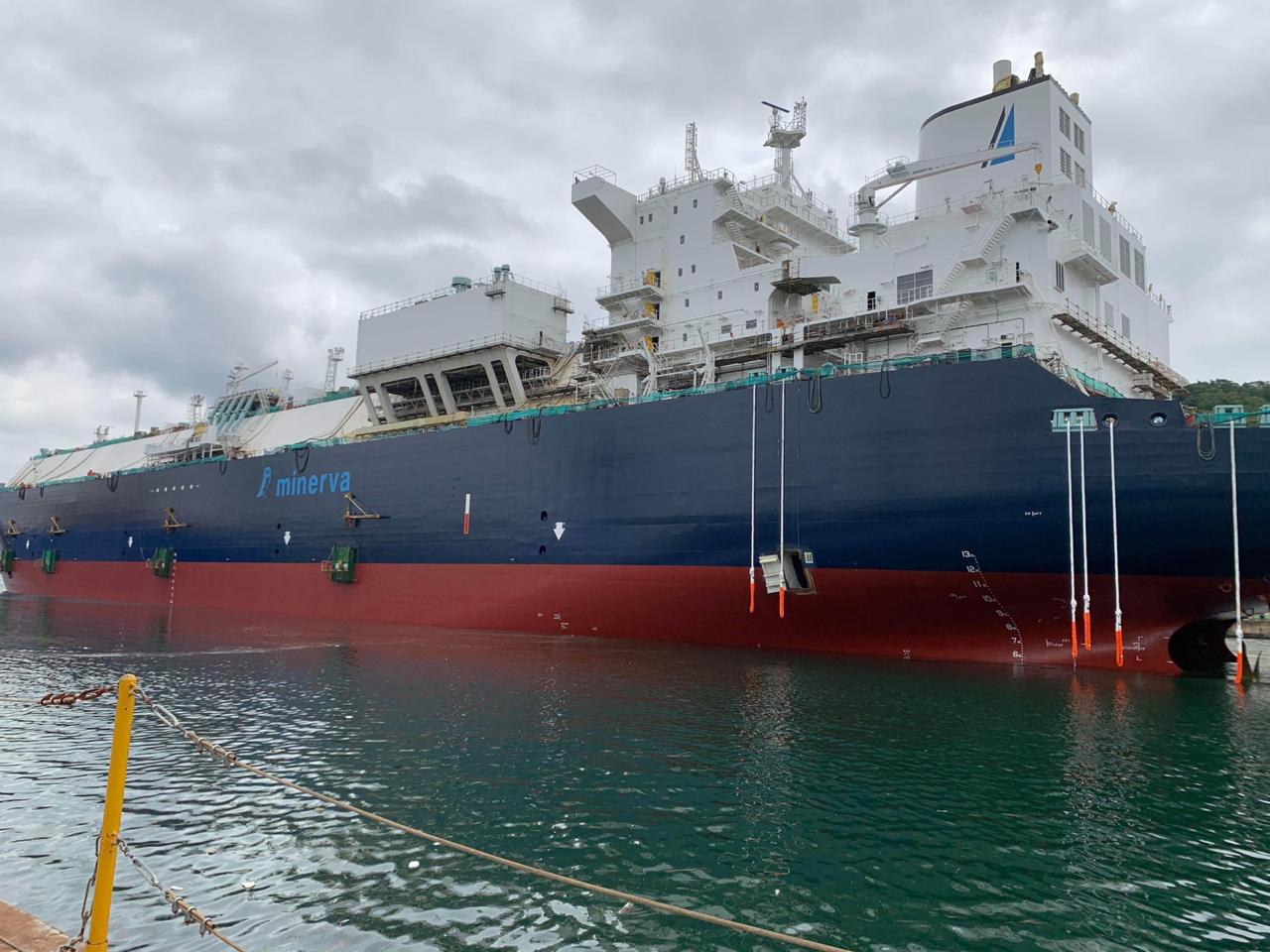 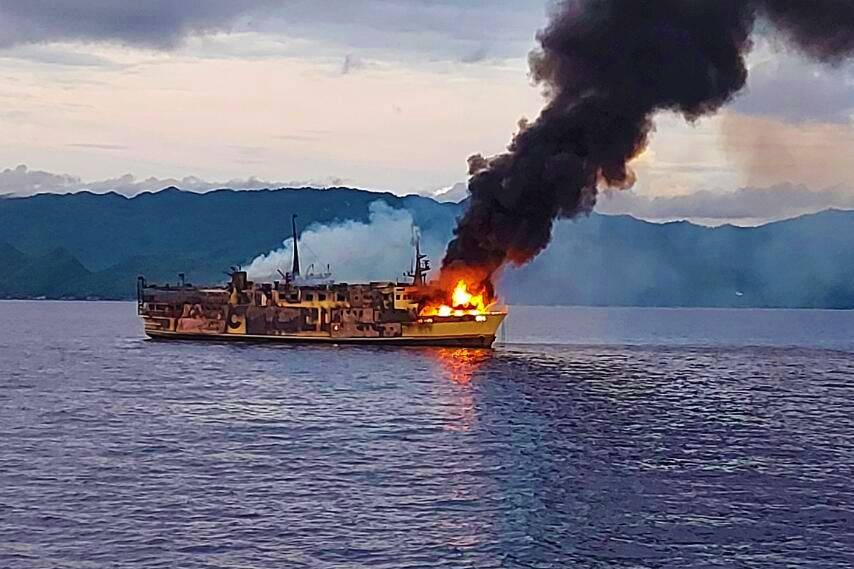 45 passengers rescued from fire in Philippine