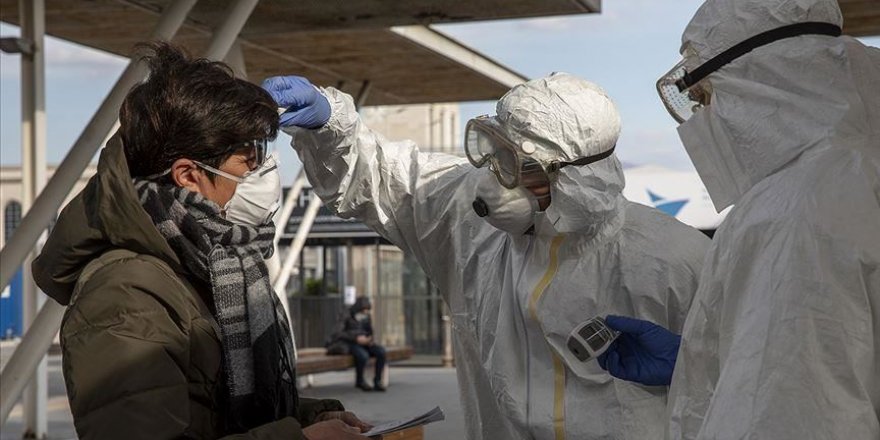 Italy orders migrants to stay in quarantine on a ship

Italy ordered migrants aboard a rescue ship off its coast to quarantine on different vessels to test them for coronavirus rather than allow them to disembark.

Those on board will be transferred to another ship, screened by health authorities and quarantined on that ship, said the Transport Ministry in a statement.

The government closed ports to charity boats this week over the coronavirus for the entire duration of the national health emergency, a ban that is due to remain in effect until July 31.

The statement from the Transport Ministry said allowing migrants to disembark would put too much pressure on Sicily's already stretched health services. It did not give details about the intended transfer.

Numbers had begun picking up again in the first two months of the year after a relative lull in the arrivals of boat migrants from Africa, only to fall back sharply in March as Italy was hit by the epidemic. 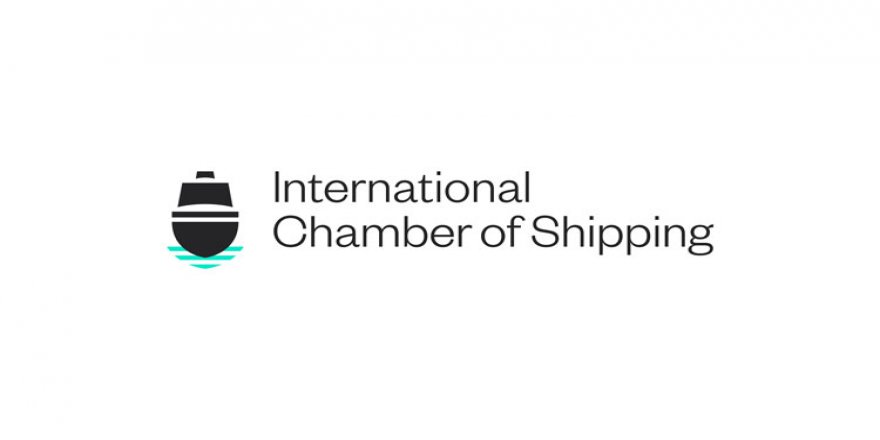 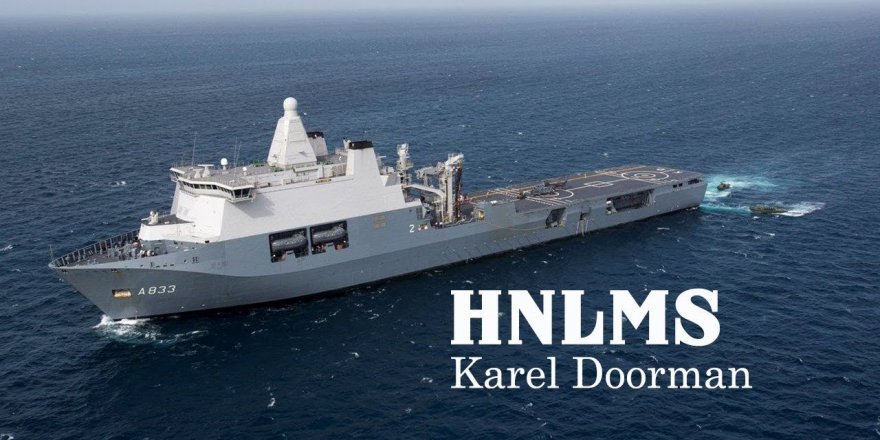