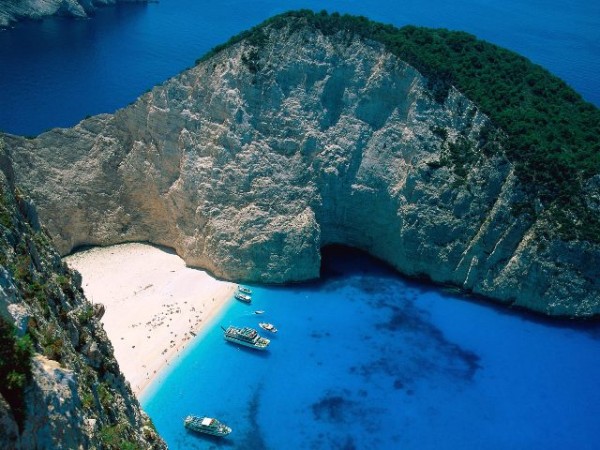 Island isolation over as Greece reopens for tourism

The stoppage of global travel has proved devastating to a Mediterranean country like Greece, where tourism accounts for as much as 30% of economic output.

Last year Greece received a record 33 million tourists and tourism is the key source of private sector jobs for many islands.

Greece starts to allow international flights to Thessaloniki airport; only Athens was open until now. Flights are resuming from a large part of Europe, Israel, Japan and Australia.

Arrivals from other European countries considered to be at higher risk, including Belgium and the UK, would be subject to mandatory monitoring. A negative outcome would take 2 weeks in quarantine for a positive outcome. Land frontier arrivals are allowed from Albania, North Macedonia and Bulgaria.

For now, the pandemic has paid the cruise industry, and none of the big ships will dock in the harbour this year.

The successive Greek governments have used tourism as a means to resuscitate the country after crises. The government designed five-star, state-run hotels in the 1950s in a effort to draw upmarket tourists after World War II. 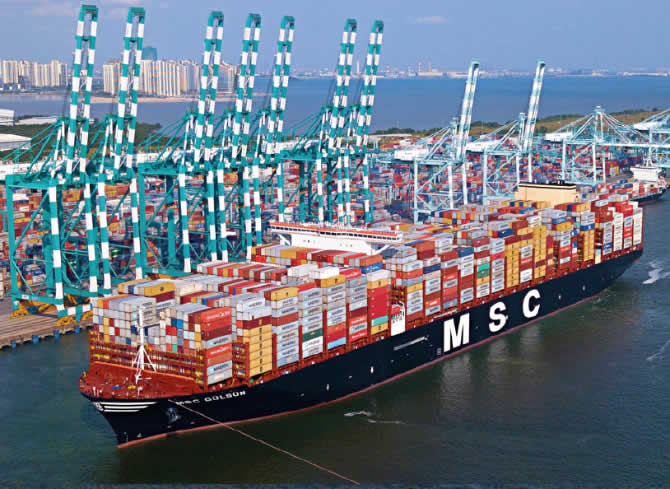 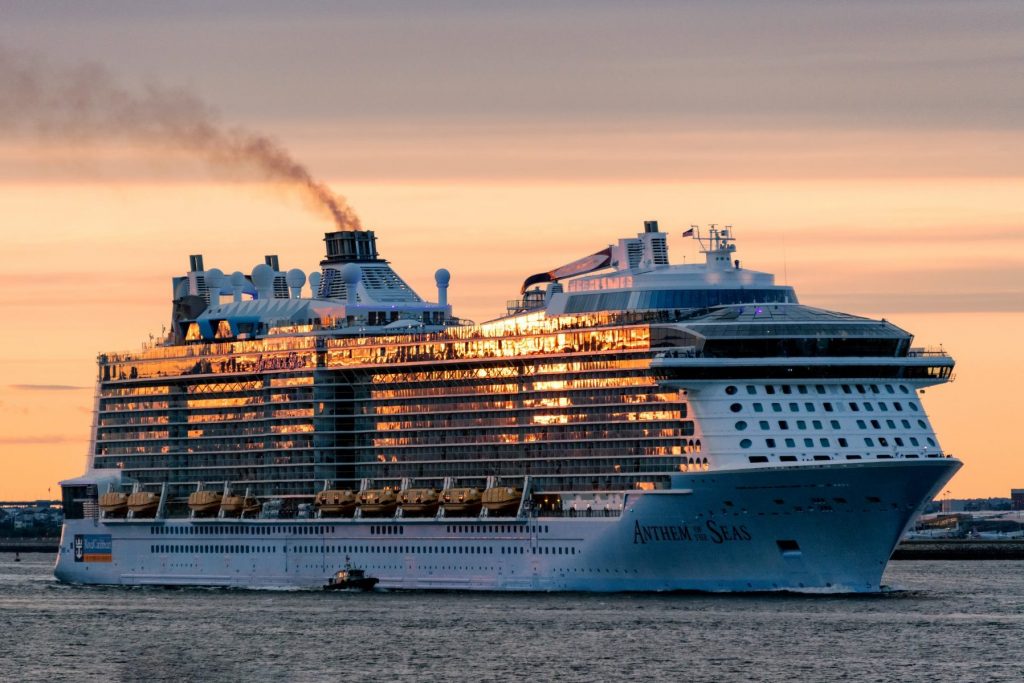