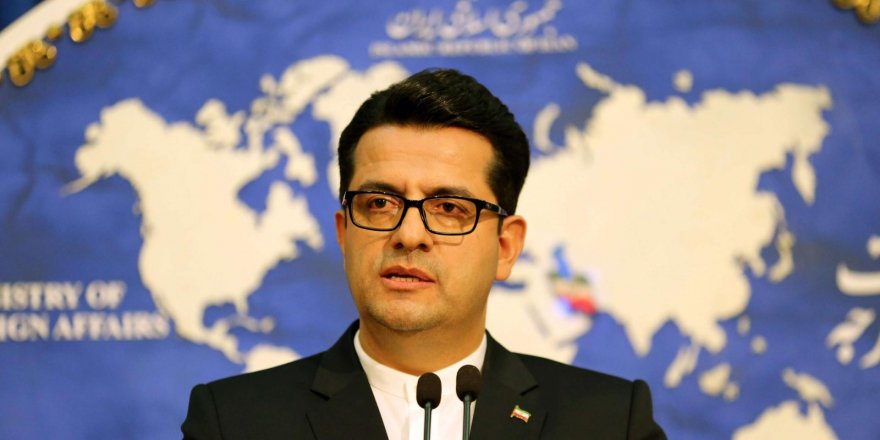 Tehran has blasted French President Emmanuel Macron for using a fictitious name for the Persian Gulf, saying the mistake is as wrong as France’s military presence in those waters.

“I remind Monsieur Macron that the gulf located south of Iran has only one name and that is the #PersianGulf. Your military presence in the Persian Gulf is as wrong as your naming it. Both mistakes are huge but compensable,” Mousavi said on his Twitter account.

The name of the body of water separating the Iranian plateau from the Arabian Peninsula, is historically and internationally known as the Persian Gulf, named after the land of Persia or Iran.

For years, some Arab States have disputed historical and legal evidence of the name of the Persian Gulf.

The inland sea is an international trade route connecting the Middle East to Africa, India and China.

It has been referred to by historians and ancient texts as “Persian” since the Achaemenid Empire was established in what is now modern day Iran. 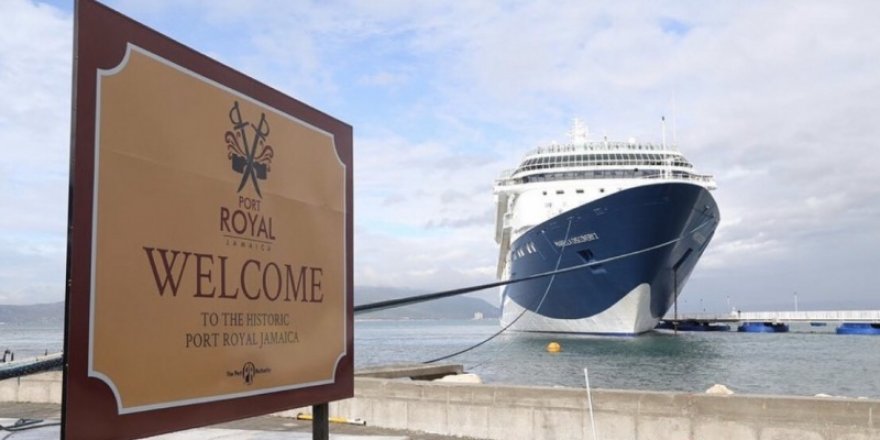 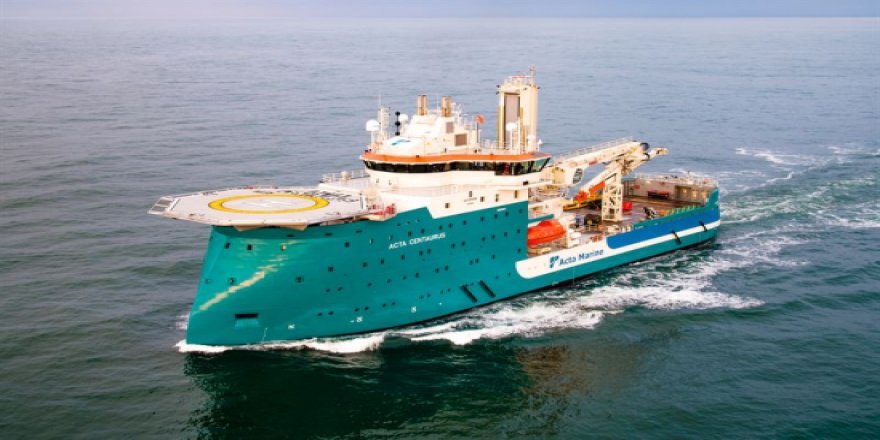