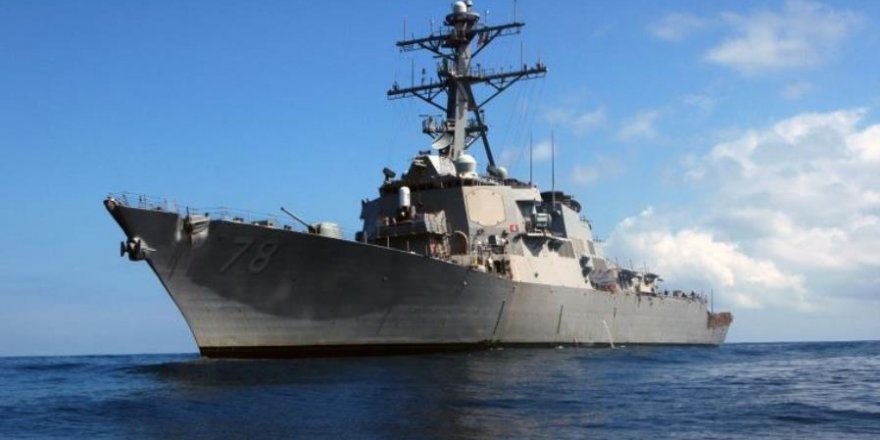 State TV and the semi-official Fars news agency reported that 7 crew members were precluded when the ship was seized on Wednesday carrying 700,000 litres of “smuggled fuel” from Iran. The local reports did not ensure more details on the vessel or the nationality of the crew.

Another government-connected media source, Mehr News Agency, reported that the ship was being taken to the shores of the coastal city of Bushehr. It was the third ship seized by the Revolutionary Guard in recent weeks amid a simmering standoff between Iran and the West in the Persian Gulf.

United States–Iran standoff received traction last year when Washington withdrew from a nuclear deal between Iran and world powers and imposed successive rounds of Tehran. Iran has already reduced its commitments to the deal and has threatened to abandon the agreement entirely should other signatories not guarantee protection from crippling US sanctions.

In this way, Iran’s cheaper fuel could be sold to foreign buyers for a higher price on the black market, analysts said. Smuggling operations have increased as a result of U.S. sanctions. 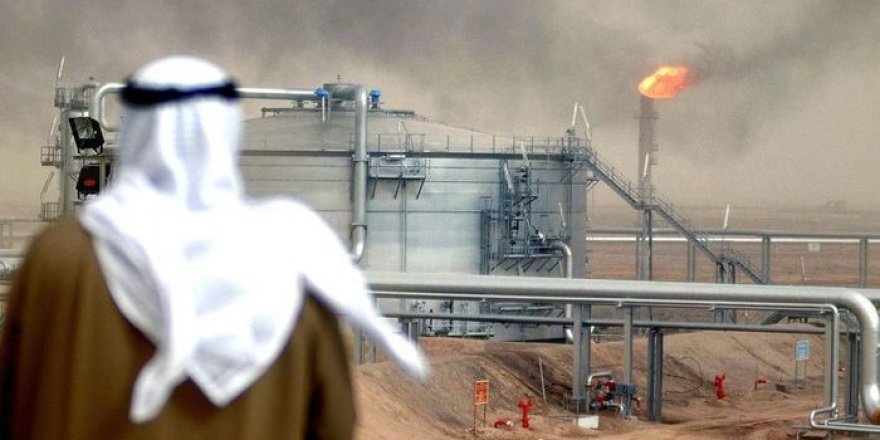 Saudi Arabia has cut its september prices for Asia 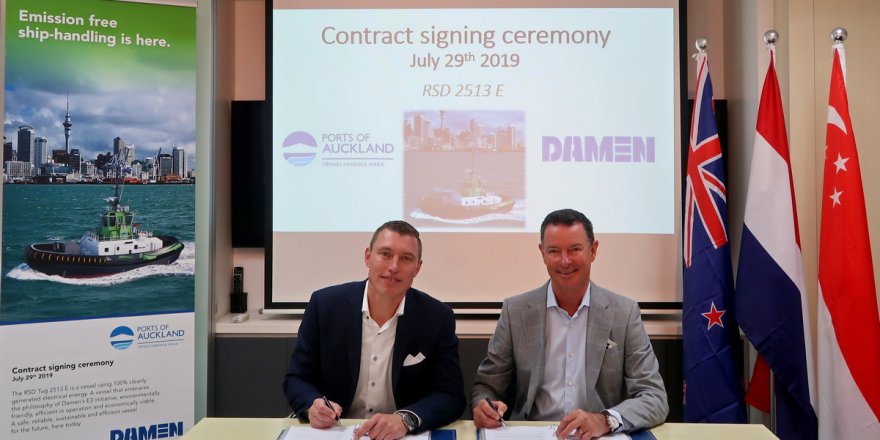