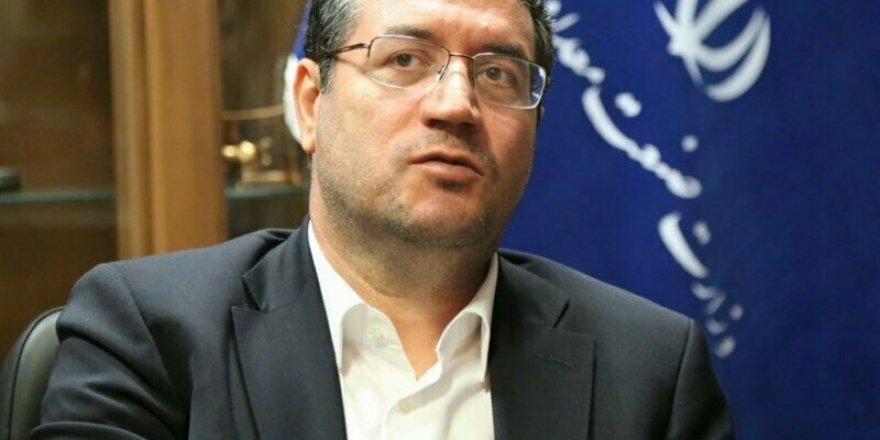 Iran to build 200 cargo ships inside the country

Iranian Industry Minister Reza Rahmani announced that Iran is planning to build 200 cargo ships inside the country with an investment of EUR 300 million to boost according to their maritime development program.

“We have defined a target for construction of 200 cargo vessels as part of the development plan for maritime industries. Some €300 million will be invested in this field,” stated the Minister Reza Rahmani. He added that shipyards in the region and other coasts south and north of the country had been experiencing a boom in activity since last year when the US imposed its sanctions on Iran.

Minister announced that 60,000 new jobs will be created in Iran’s shipbuilding sector as a result of the government’s maritime investment plan, adding that another 100,000 people will be indirectly employed on the industry’s supply chain. 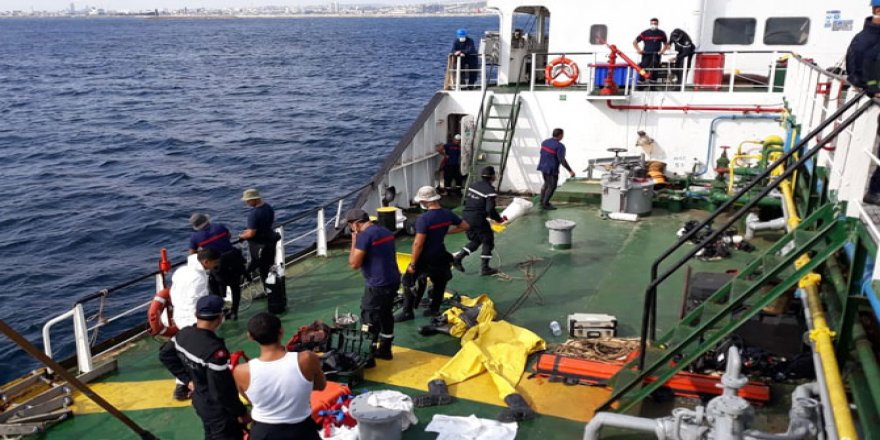 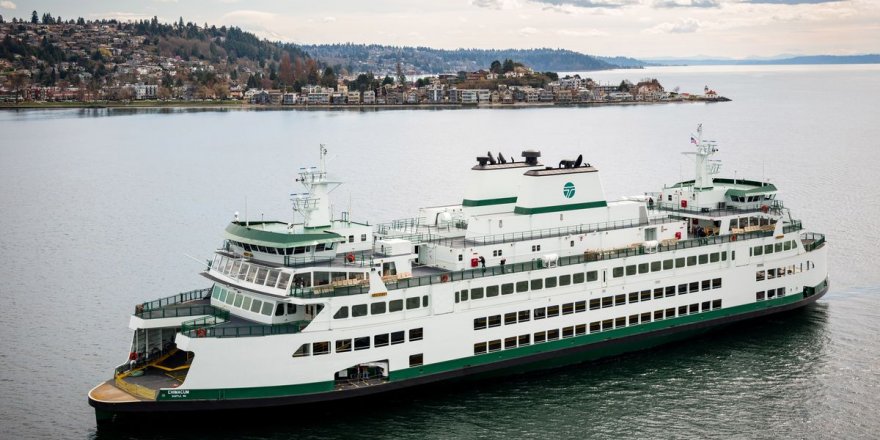