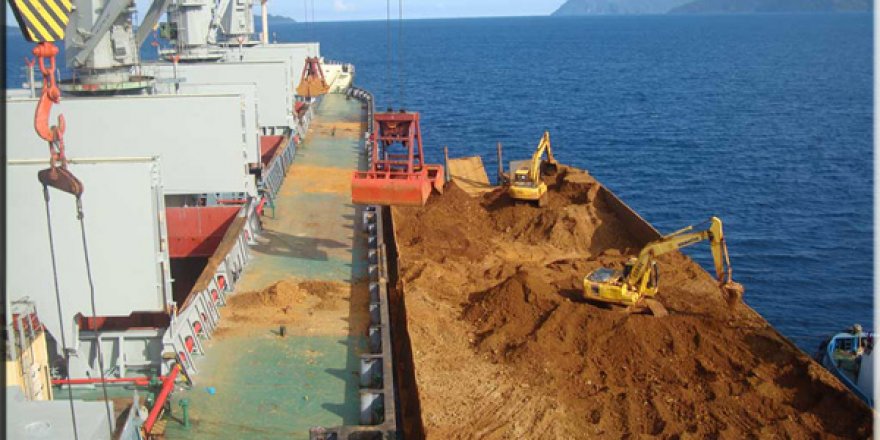 Indonesia has announced that they will ban nickel-ore exports starting from January 2020 to accelerate the establishment of domestic smelters while its nickel reserves are limited. Nickel prices soared this week on supply concerns after Indonesia.

The Energy and Mineral Resources Ministry has announced the ban would start next year instead of 2022 in a bid to process more minerals at home.

Bambang Gatot Ariyono, the director of Indonesia's mining ministry for coal and minerals has stated that "We already exported 38 million tons up until July this year. At this rate, we would need to think about our reserves especially if we keep issuing exports permits."

The move is also key for plans to turn the country into an electric-vehicle hub. Nickel is used in lithium batteries that power gas-free cars. Most of Indonesia's nickel exports go to China, where they're processed into nickel pig iron, a cheaper alternative to nickel pig iron. 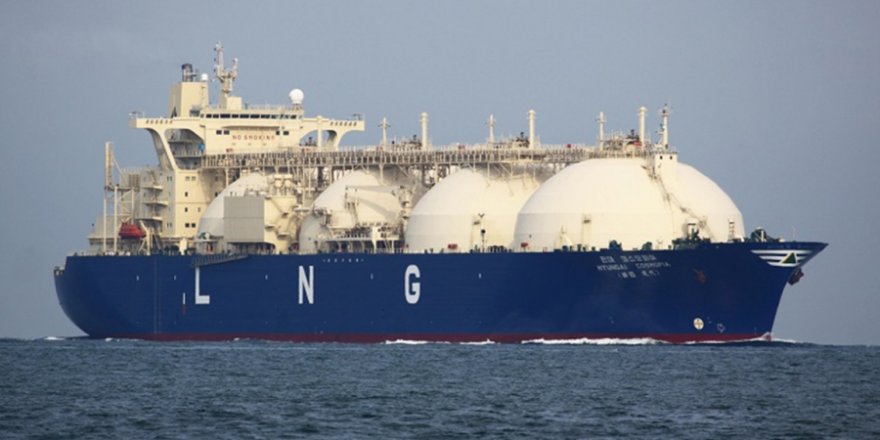 Hyundai wins an LNG order worth US$191 million to build 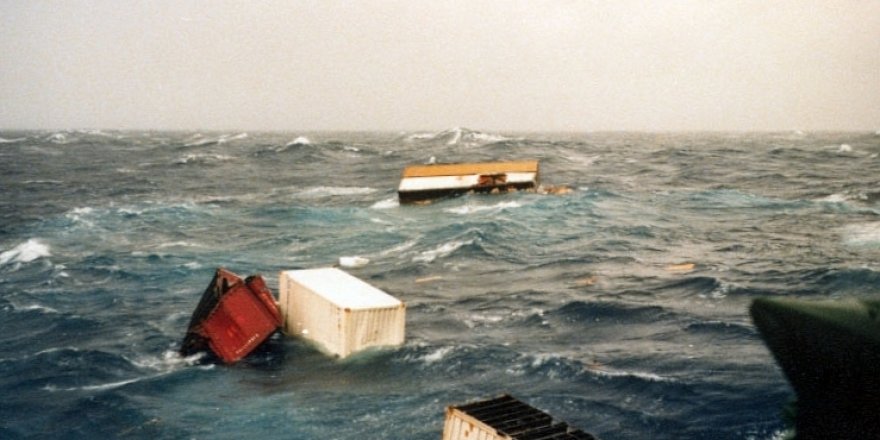