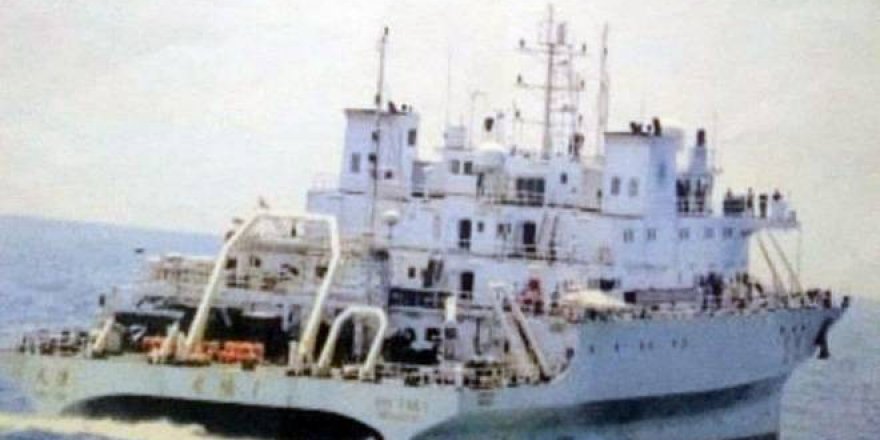 Navy Chief Admiral Karambir Singh has announced that there is a Chinese naval ship was driven away from India's Exclusive Economic Zone in the Andaman sea recently.

“Three Chinese vessels, including a submarine, are in the Indian Ocean waters. Their route is being closely monitored. It is believed that they are here for an upcoming naval exercise with Pakistan,” a senior Navy official reported.

Military sources said the research ship Shi Yan 1 forayed into Indian waters in September but was forced to retreat after it was suspected to be involved in spying.

The Indian Navy ship asked the Chinese research vessel to move out of Indian waters. It's important to remember that the international maritime laws do not allow research and exploration activities in EEZs of other nations.

After being cautioned by the Indian Navy, the Chinese Shi Yan 1 vessel left Indian waters and moved to its other destination probably towards China. 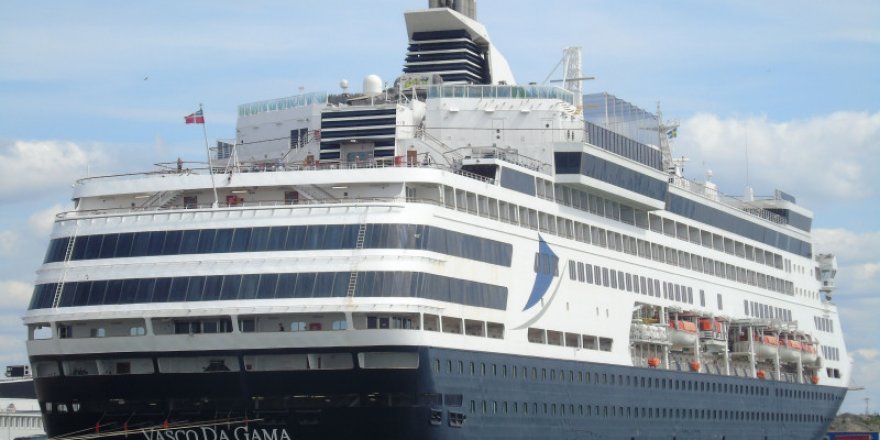 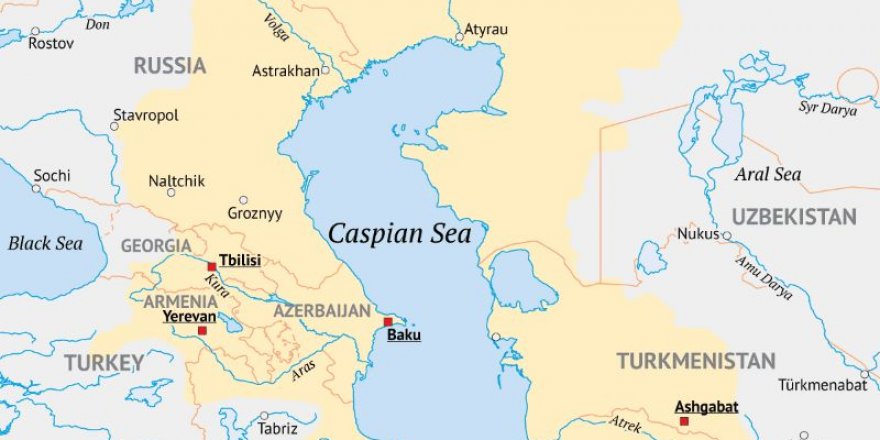