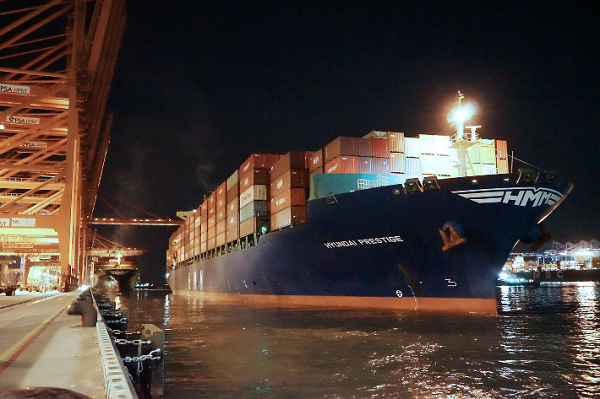 The vessel will depart Busan Port on Jan. 28 to arrive in Vostochny, Russia on January 30.

On January 27, HMM announced that its first additional loader will be deployed on the Korea-Europe route on January 31 to help Korean companies ship their export products on time.

Recently, the shipping firm deployed its 9th extra loader on the Korea-U.S. Itinerary.

"HMM Prestige," a 5,000-TEU container ship, is the extra loader to be deployed this time. The vessel will depart Busan on 31 January and will arrive on 4 and 7 March, respectively, in Rotterdam, the Netherlands and Hamburg, Germany.

As a shortage of container carriers is spreading from Korea-U.S., HMM decided to deploy the temporary ship. Routes to Korea-Europe and routes to Korea-Asia. After a recession in the first half, the rate of shipping started to increase in the second half of 2020.

In the meantime, HMM will also deploy the 1,700-TEU container ship 'Ingenuity' on the Korea-Russia route as an additional loader. 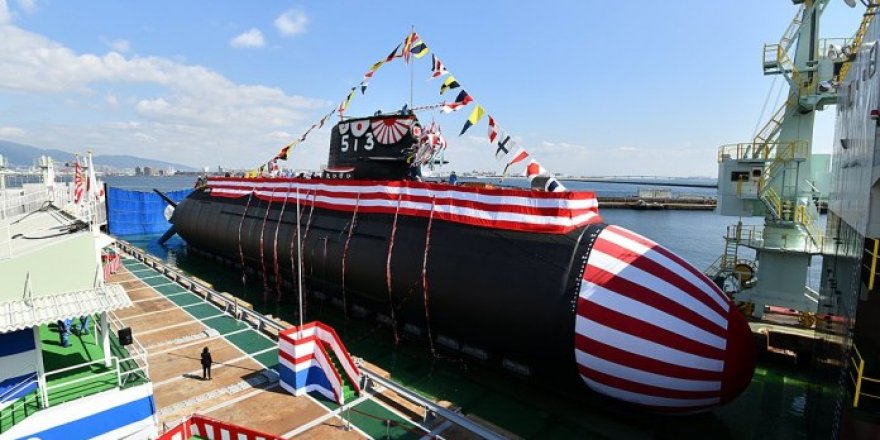 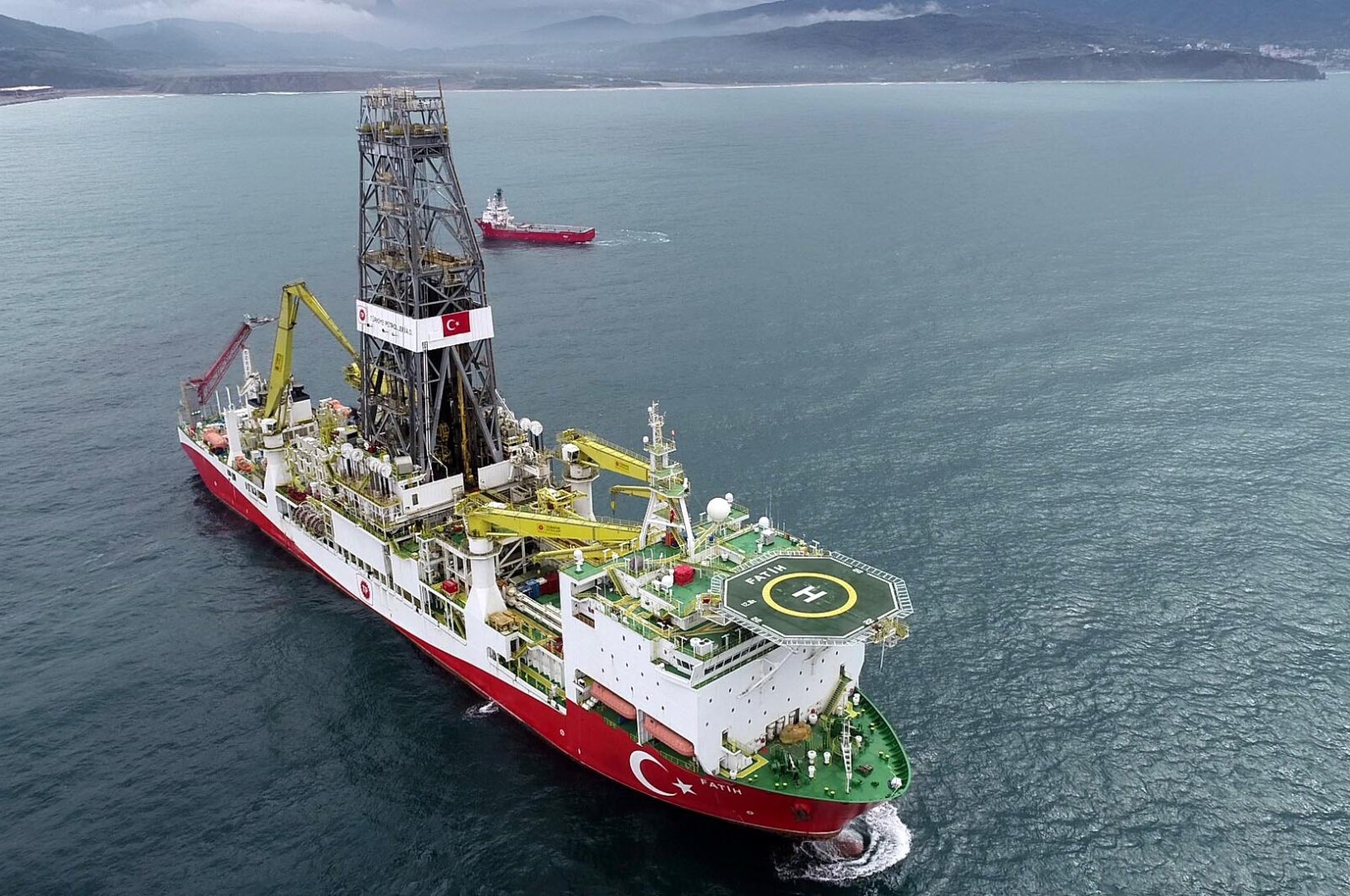