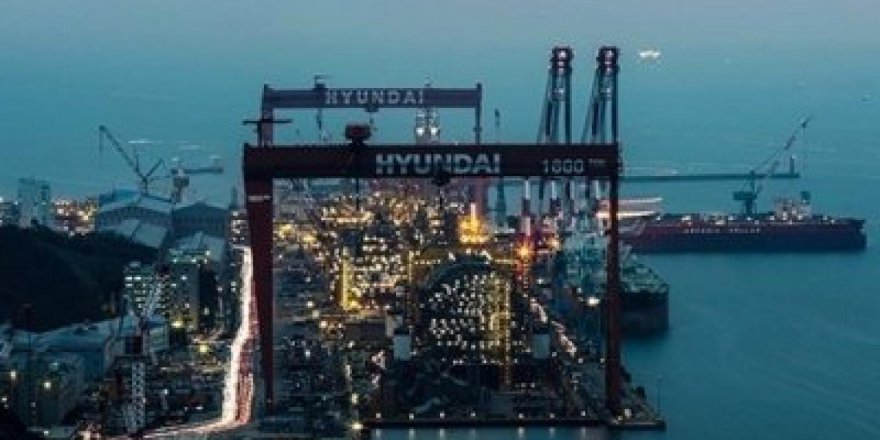 Hyundai Heavy Industries announced that it became one of the Saudi Arabian state-owned oil company's 10 long-term agreement (LTA) contractors under a memorandum of understanding signed at a forum in Dammam, Middle East.

Within the next six years, the industry expects Saudi Aramco to place an order of more than 100 fixed oil and gas platform facilities worth more than $3 billion worth of total $20 billion.

Aramco signed an agreement in December 2019 to buy a 17 per cent stake in Hyundai Oilbank, Hyundai Heavy Industries Group's oil refinery subsidiary, increasing its relationship as the refinery's second-largest shareholder. 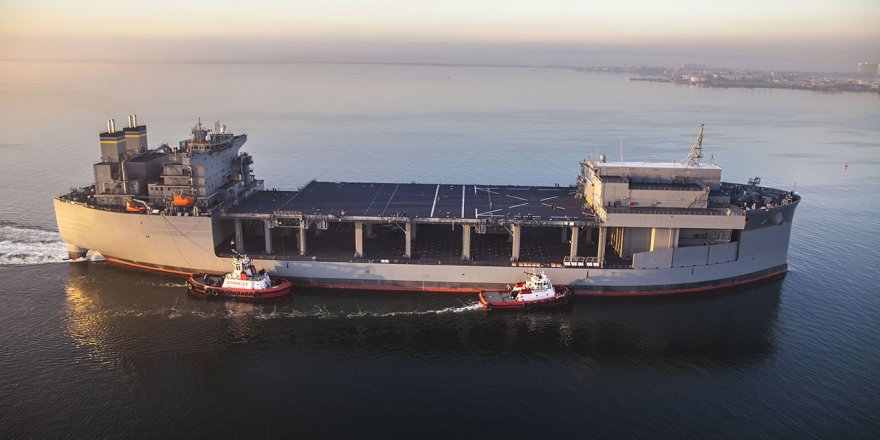 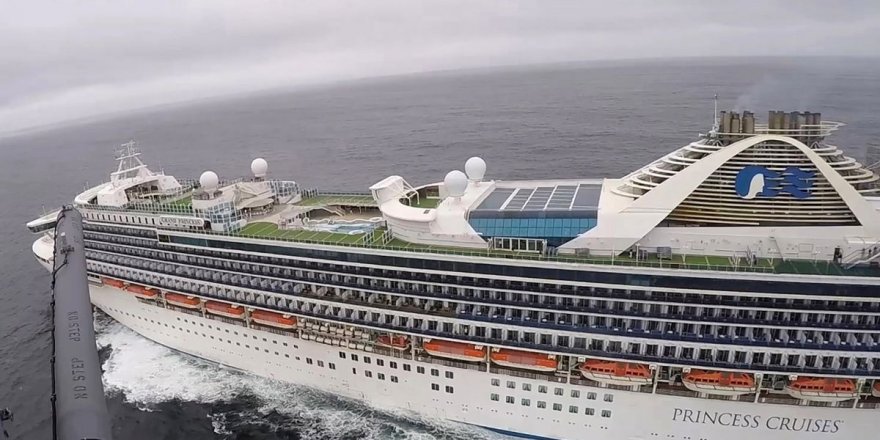 Cruise ship passengers to be quarantined at military bases in U.S.