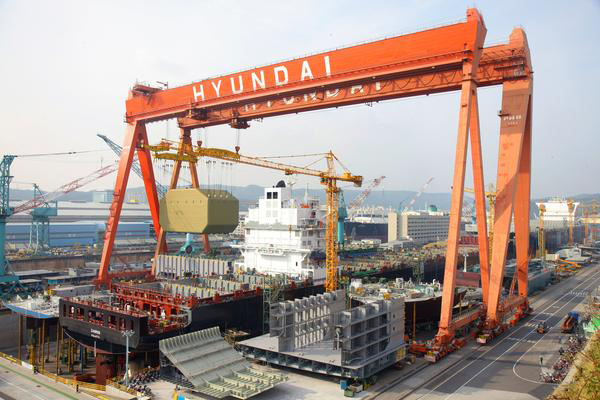 A contract of 240 billion won for three ships has been signed by the Hyundai Heavy Industries (HHI) Group, breaking a sales drought that has lasted since the beginning of the year.

On Monday, Korea Shipbuilding & Offshore Engineering (KSOE), the HHI Group's shipbuilding holding company, announced that it had obtained orders to construct three ships for shipping companies in Africa and Europe.

The three ships are scheduled to be constructed at the HHI and Hyundai Mipo Dockyard shipyards in Ulsan and delivered in January 2022 to African and European shipping companies. Earlier in September, KSOE secured a deal to develop four VLCCs.

After the third quarter, the South Korean shipbuilding industry, which endured difficulties as shipbuilding orders plummeted globally in the midst of the COVID-19 pandemic, showed signs of recovery.

Normally, as the year-end approaches, shipbuilding orders are concentrated. This is why the South Korean shipbuilding industry expects KSOE to receive large-scale orders from Russia and Mozambique for their LNG project there, in addition to the deals that the shipbuilder obtained earlier this month from shipping companies in Singapore and Liberia to construct two LPG tankers and two PC ships. 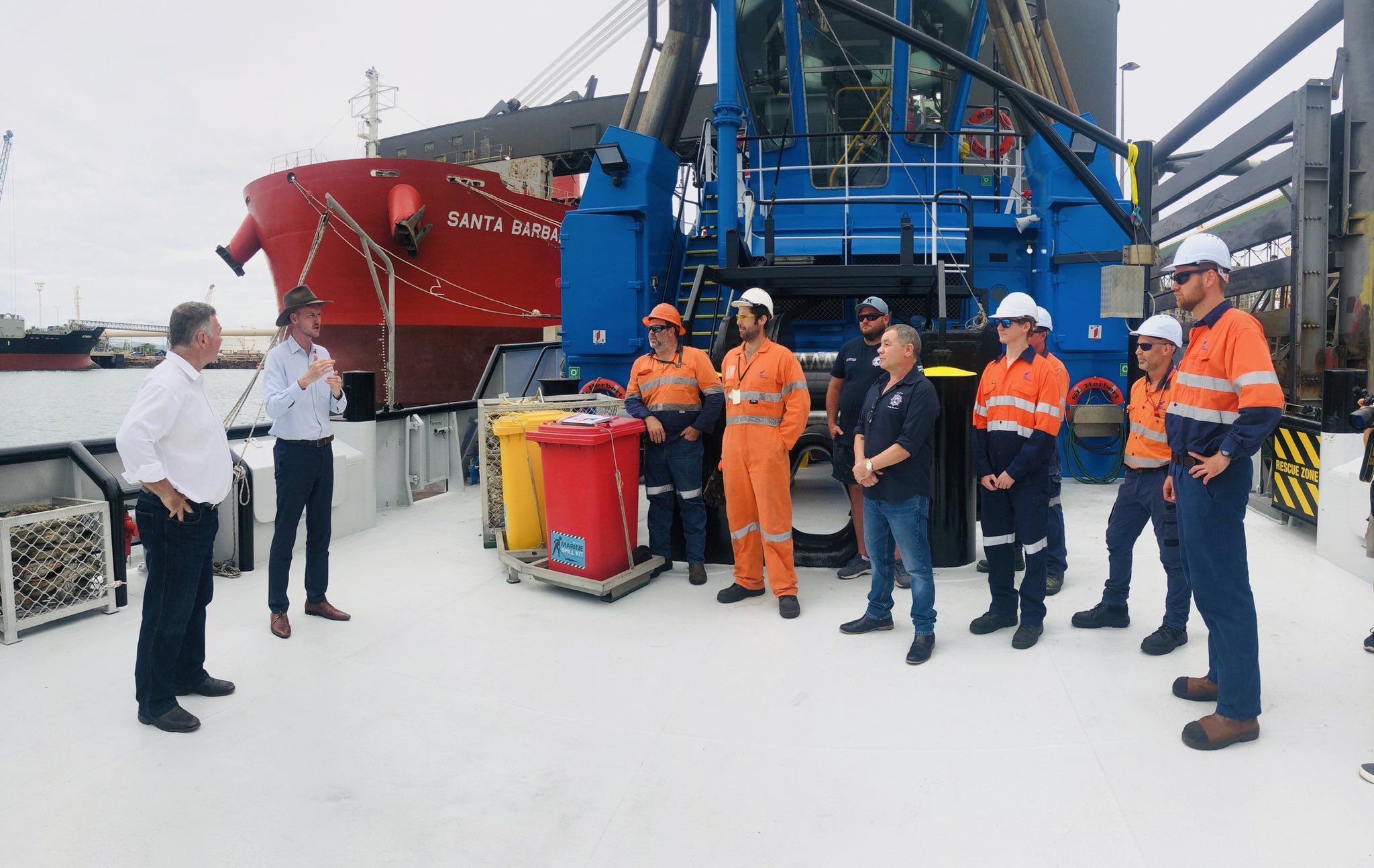 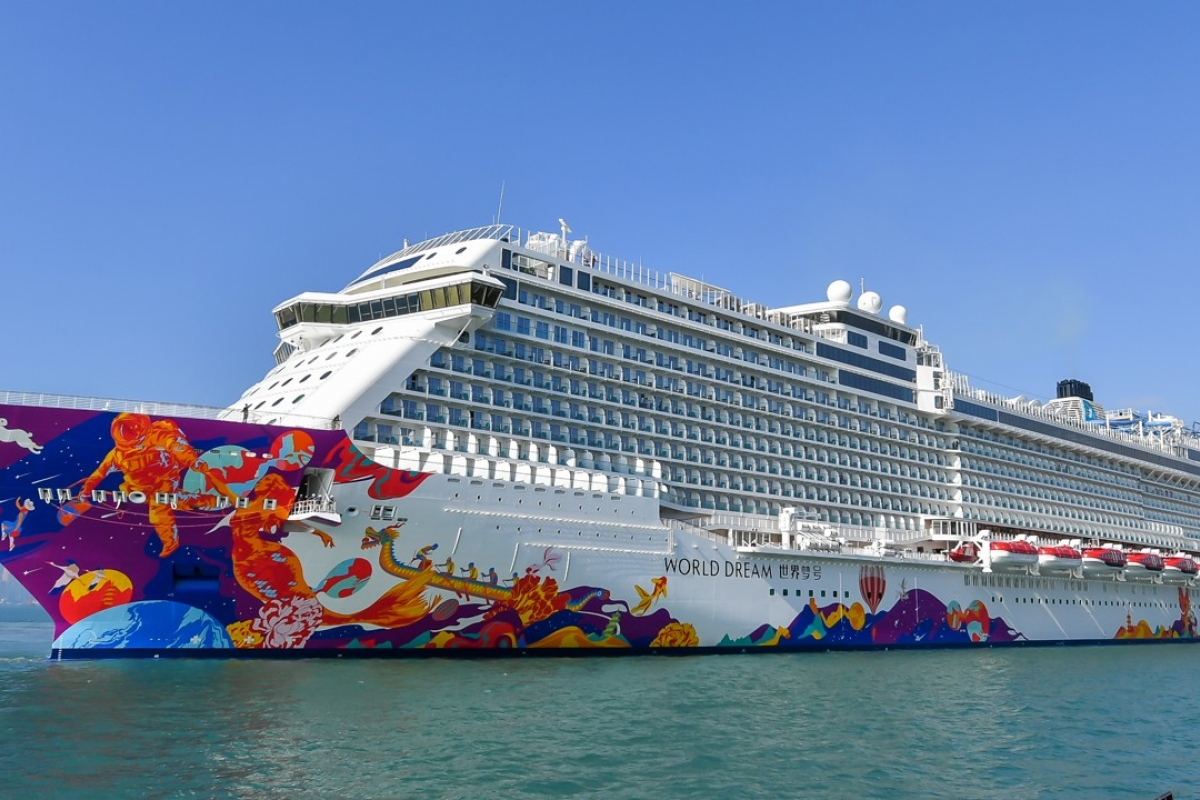