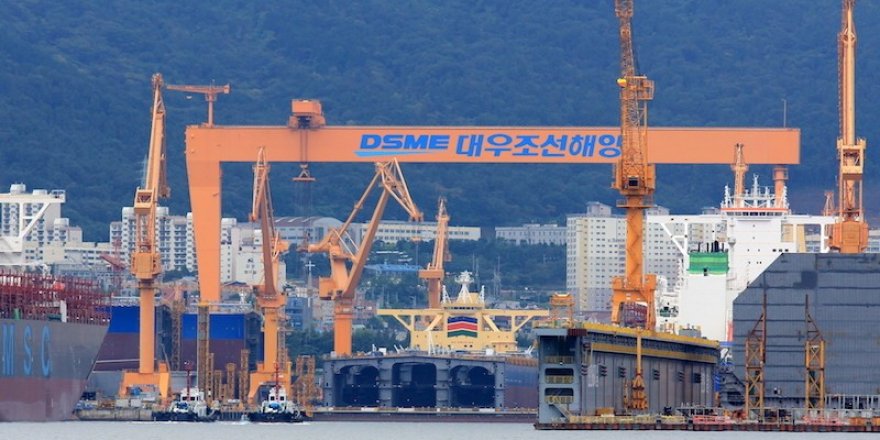 Hyundai and Daewoo cooperate for $1.5bn deal with Japan

South Korea's two largest shipbuilders come together with plans for a union even as trade tensions with Japan raise concerns that politics could throw a wrench in the $1.5 billion deal. This project is believed to give give Hyundai Heavy an even bigger global presence.

Hyundai Heavy Industries Group has announced that their plans include to apply to the Japan Fair Trade Commission soon for approval to purchase Daewoo Shipbuilding. The Japan Fair Trade Commission said it will review the application impartially. However the timing seems confusing. Last week Japan officially removed South Korea from its whitelist of preferred trade partners.

"We will submit an application for the approval with the Japanese authority when it is ready. We will do so no later than the end of this year," commented Park Zoon-soo of Hyundai Heavy Industries Group. 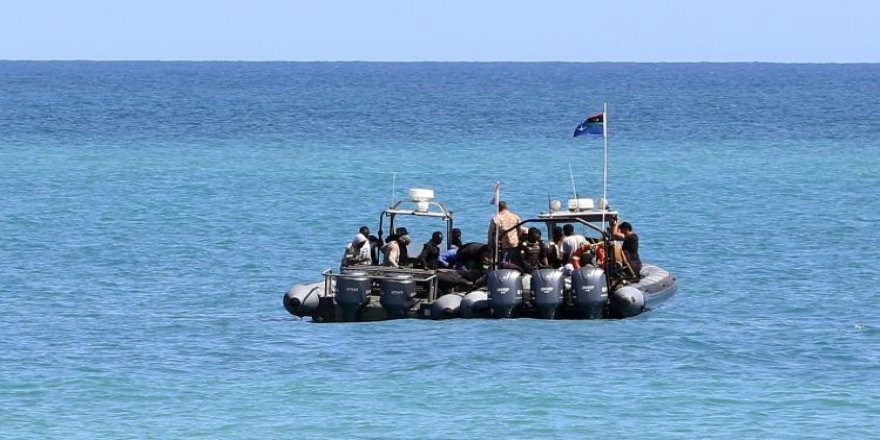 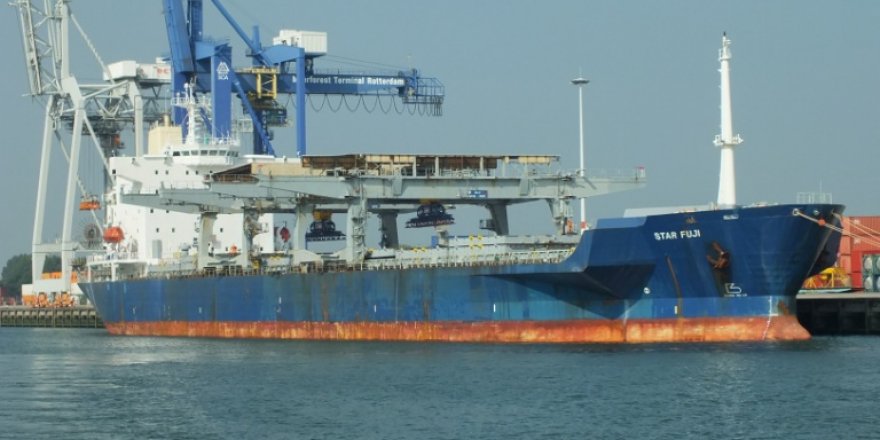