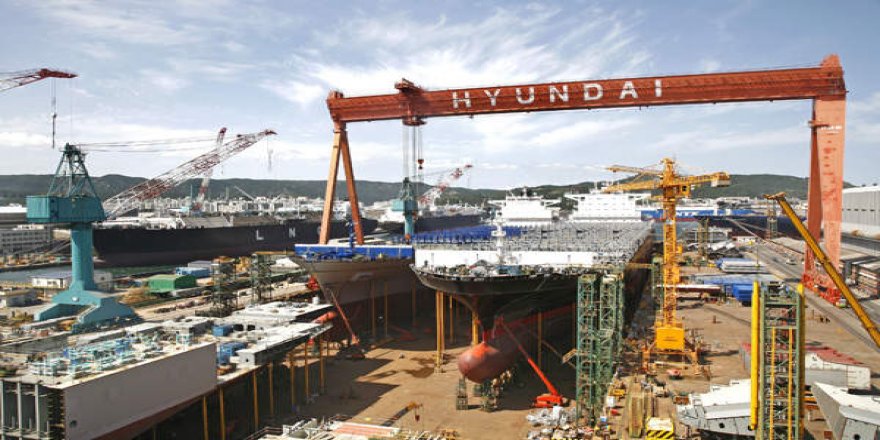 Hyundai and Daewoo are trying to allay Singapore

Hyundai Heavy Industries Holdings Co Ltd has announced that it is working with Singaporean regulators to alleviate concerns of its $2 billion merger with rival shipbuilder Daewoo crimping competition in the Southeast Asian maritime hub.

Singaporean regulators said they are concerned about the dominant role the yards have in producing liquefied natural gas carriers. Those ships carry high margins for producers and are in high demand as energy markets move toward natural gas.

“There are concerns that the proposed transaction will remove competition between two main suppliers of these commercial vessels, to the detriment of customers in Singapore,”  the Competition and Consumer Commission of Singapore has stated.

Hyundai Heavy was ranked the world’s biggest shipbuilder by order backlogs as of last year, with Daewoo second, according to Hyundai. The firms hold a combined market share of 21.2%, followed by Japan’s Imabari Shipbuilding at 6.6%, showed data from Clarksons Research. 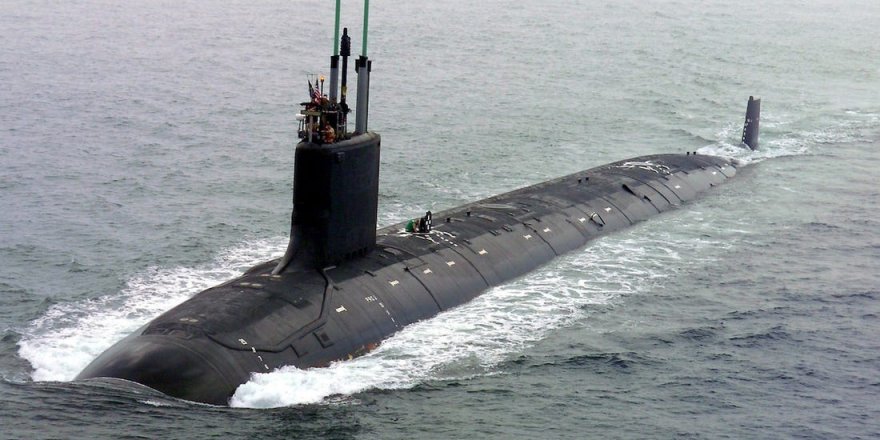 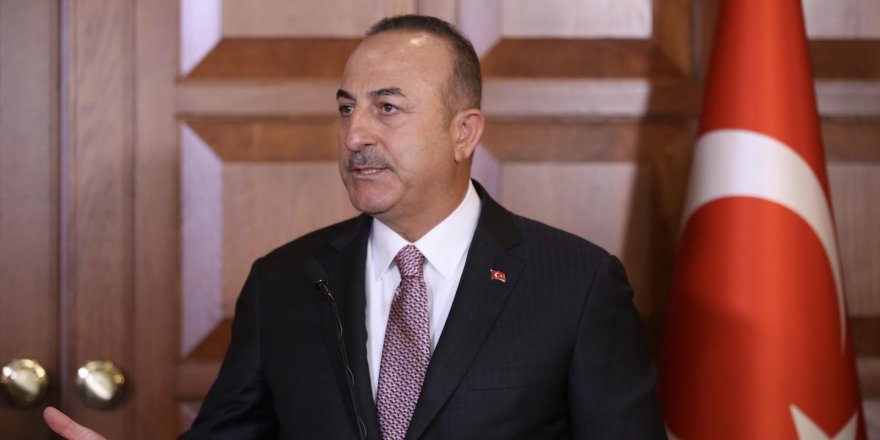