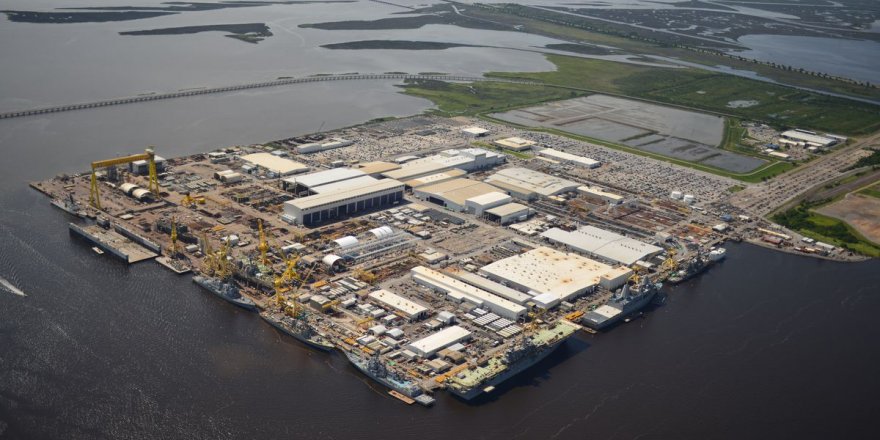 The name of the vessel honors former U.S. Sen. Ted Stevens, who served as a World War II pilot, and later as a senator for Alaska.

Arleigh Burke-class destroyers are highly skilled, multi-mission ships and can perform a variety of operations, from crisis management to sea control and projection of power, all in support of the military strategy of the United States. Guided missile destroyers are capable of fighting air, surface, and sub-surface battles simultaneously. 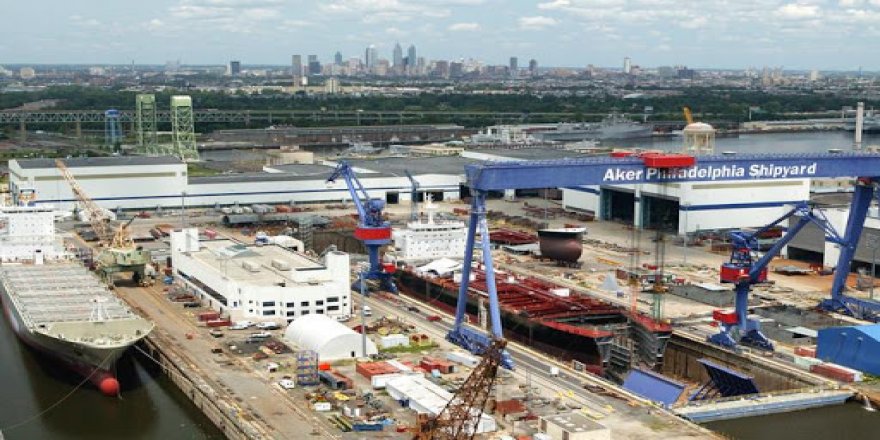 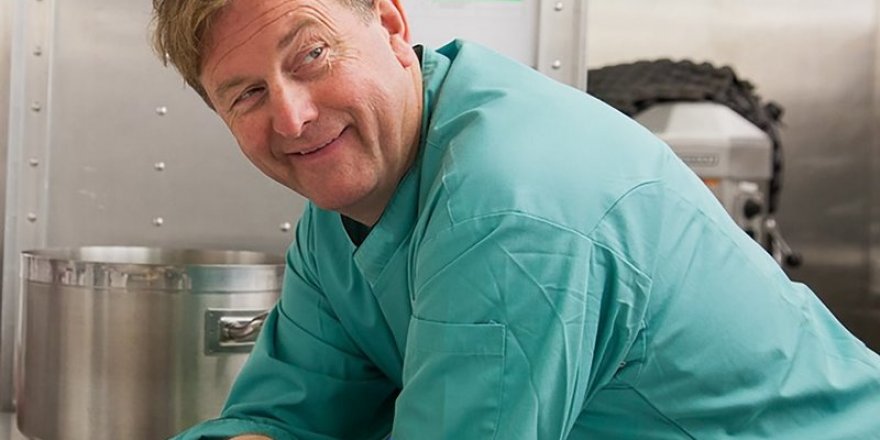