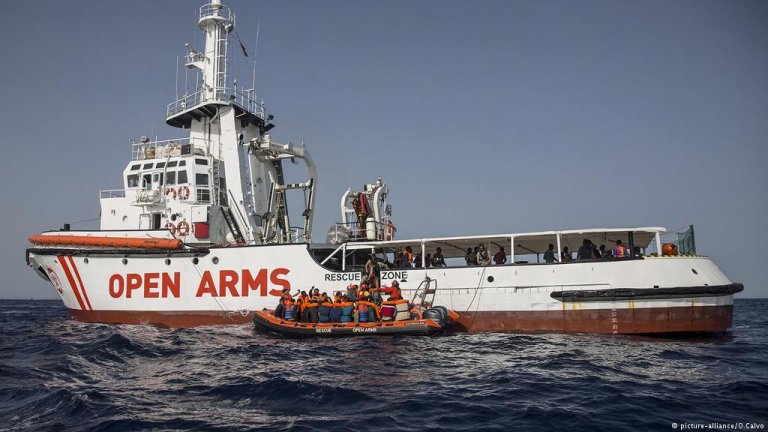 Spanish-flagged humanitarian vessel provides a secret harbor for 265 migrants rescued by its crew from the Mediterranean Sea in the last few days.

The Open Arms charity tweeted that 96 migrants who had been adrift in a wooden boat with no life vests in international waters were safely taken on board by their vessel on Saturday. The passengers, most of them from Eritrea, were said to have included two women and 17 minors and suffered hypothermia.

Two days before that rescue, in a separate operation, Open Arms took on board 169 migrants who had left Libya's shores, where many human traffickers are located.

Ships are released by traffickers, many of them flimsy rubber boats or rickety fishing boats, crowded with migrants trying to enter European shores in order to obtain asylum.

Some are escaping war or persecution, although many of the hundreds of thousands of refugees rescued at sea in recent years have been fleeing hardship and are being refused asylum by the countries of the European Union.

Italy and Malta, a fellow EU country, have frequently refused to allow humanitarian rescue boats to dock, claiming that the majority of migrants in Northern Europe seek to meet work or relatives.

Other European nations have demanded that the Italian and Maltese government authorities do their part. 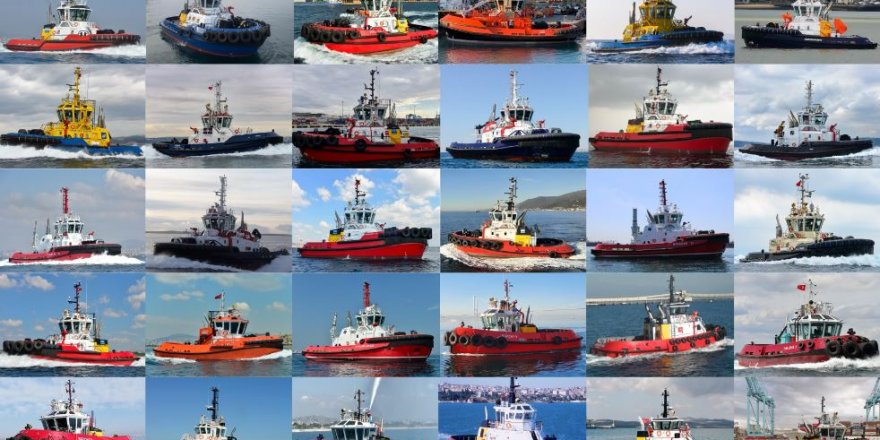 Sanmar completed 2020 with delivery of 30 tugs 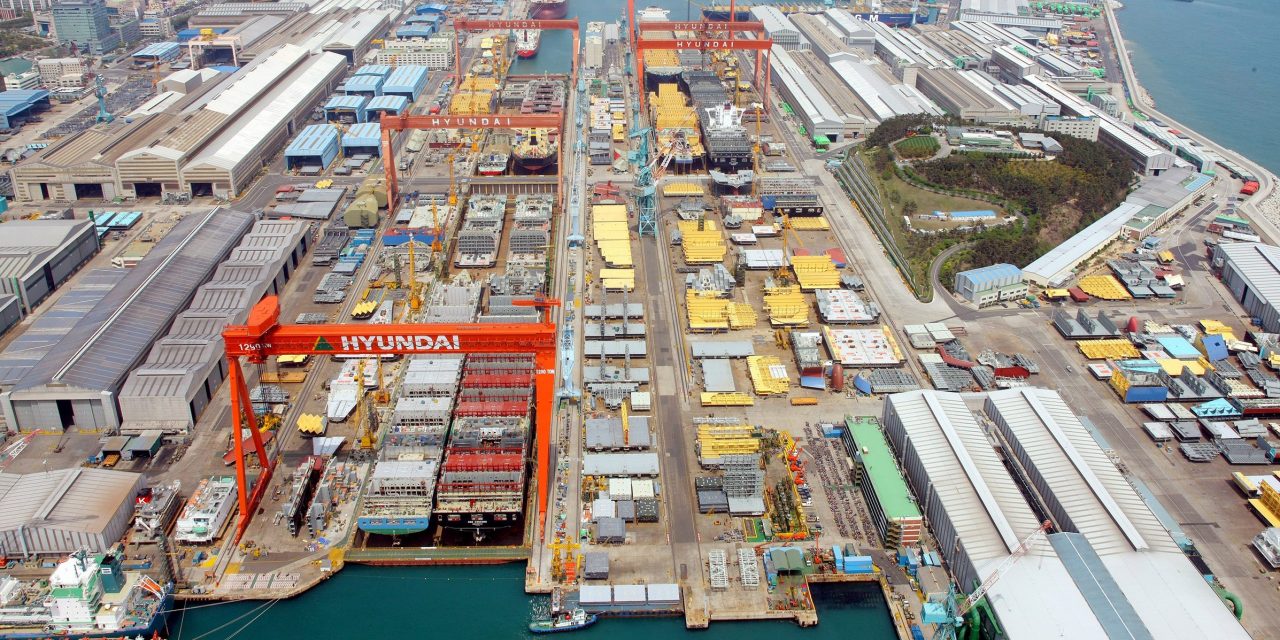