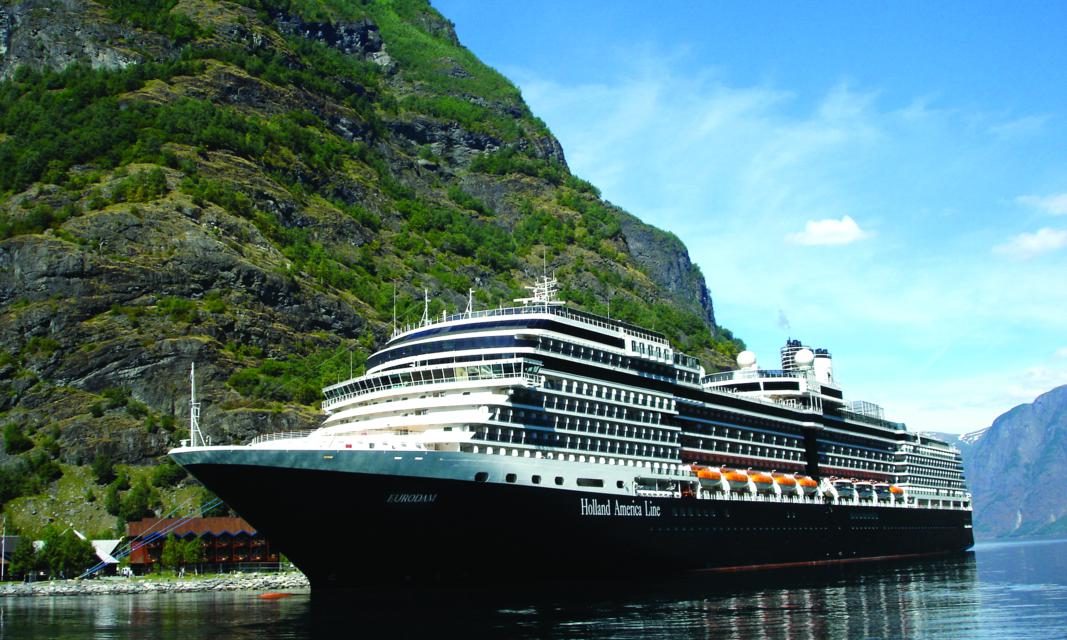 Following the Interim Order of the Canadian Transport Ministry, Holland America Line cancelled a number of sailings that closed Canadian ports and waters to passenger vessels.

"Discussions are underway with Canadian and United States government authorities to try to find a path forward to preserve these sailings. As more information is known, an announcement will be made. Guests on impacted Alaska cruises and Land+Sea Journeys involving a Vancouver, British Columbia, Canada, gateway may not move to roundtrip Seattle cruises at this time, as these departures are not open for sale pending further announcements," the company said.

The company announced that it is now expanding its pause in cruise operations to include all sailings departing or ending in a Canadian port in 2021.

This includes several cruises to Alaska, three to Canada/New England and two to the Pacific Coast in the summer and fall of this year. Both Land + Sea Journeys are also included.

The company said that at this time, Alaska cruises departing from mid-May and sailing round trips from Seattle, Washington, were not cancelled.

Cruises that are cancelled: 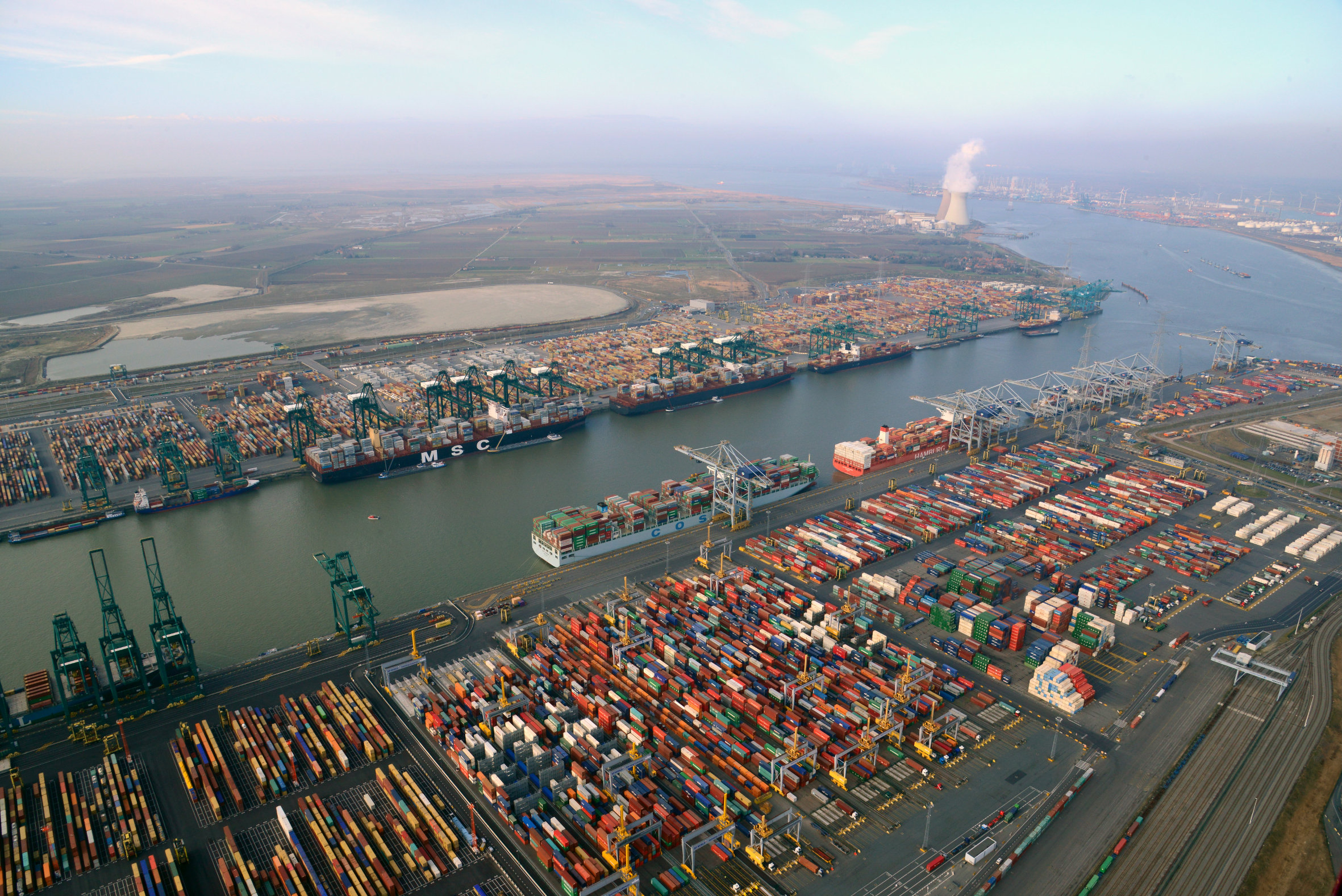