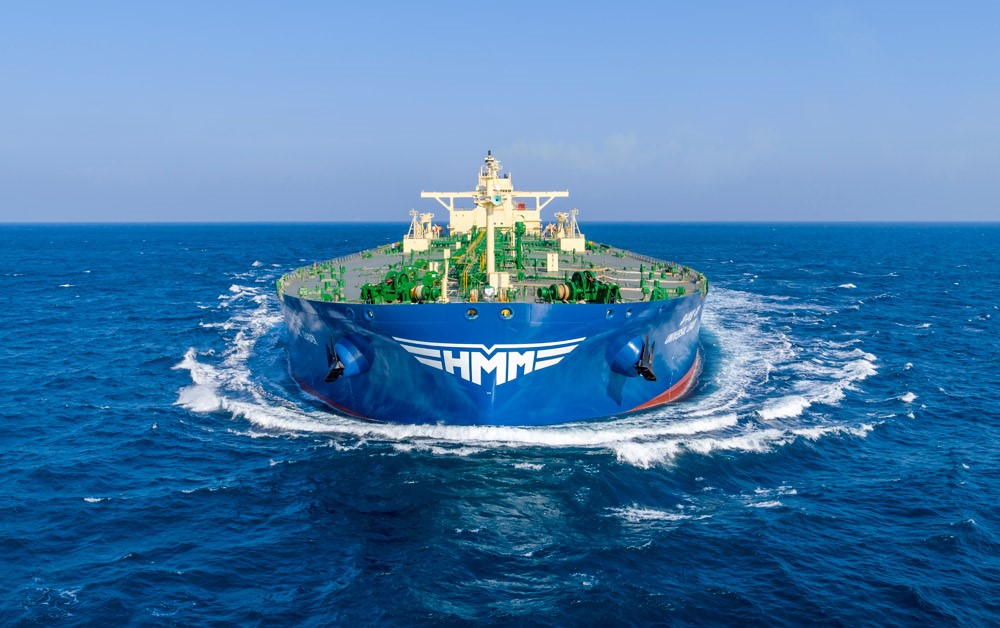 “It is currently at an early stage, so any details or meaningful performances have yet to materialise,” HMM said.

Local media announced that HMM will explore the use of bio-heavy oil-mixed fuel for its 13,100 TEU boxing class currently in service.

As reported, the initiative is part of the company's plan to extend its future footprint in the area of renewable energy.

Biofuels have received further attention from the shipping industry as part of the maritime decarbonization targets set by the IMO.

Such fuels are primarily derived from biomass, waste oils and agricultural waste.

Such fuels need minimal to no modifications to marine engines and fuel delivery systems, allowing for a smooth transition.

Companies like Norden, Stena Bulk, Maersk CMA CGM and MSC have all embarked on biofuel blend research projects on their ships. 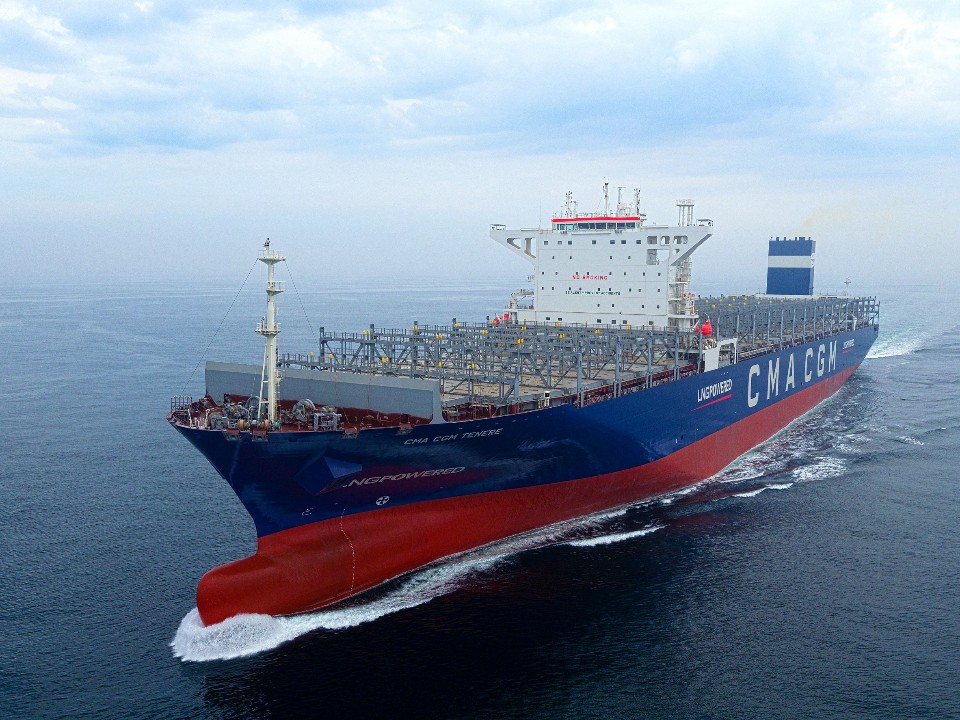