The three very large crude carriers (VLCC) to be designed by Hyundai Samho Heavy Industries, a subsidiary of Korea Shipbuilding & Offshore Engineering Co, have been chartered by HMM, a South Korean shipping company.

The contract for the building of the newbuilds was signed last week for KRW 298.8 billion ($268.9 million).

The order was put with an unnamed Asian shipowner, with deliveries scheduled for 2022. The name of the ship's owner is unknown. 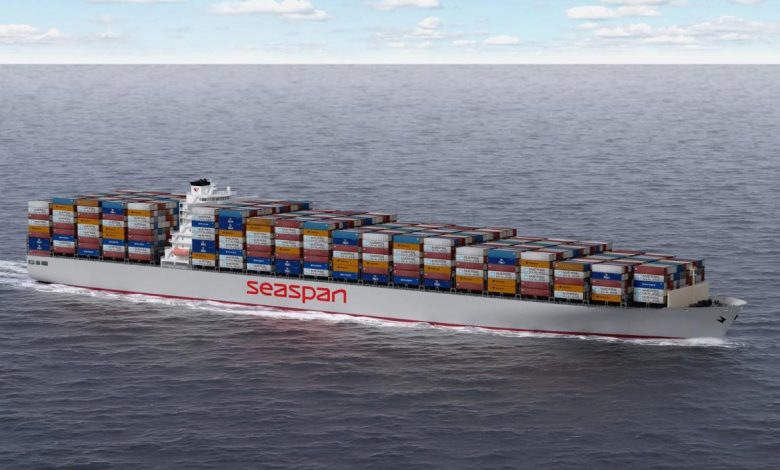