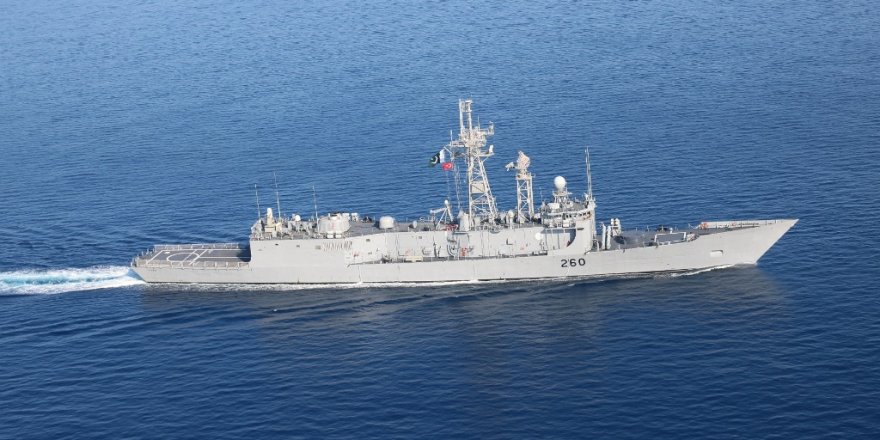 The State defends its critical national infrastructure by protecting the transatlantic cables that pass through Irish waters.

As the Irish Examiner reports, Lieutenant Shane Mulcahy, attached to the Naval Operations Command Centre, said Ireland needs to address the “vulnerabilities” of its undersea cable network, given how dependent our digital economy is on them. He said that around three-quarters of transatlantic cables in the northern hemisphere pass through or near Irish waters, the majority of them along a corridor less than 160km wide.

Lt Mulcahy stated these cables are vulnerable to natural hazards, fishing anchors, and more hostile acts, including attack by intelligence or military agencies. He said the cables carry 97% of global data transmissions, with modern satellites accounting for just 3%. 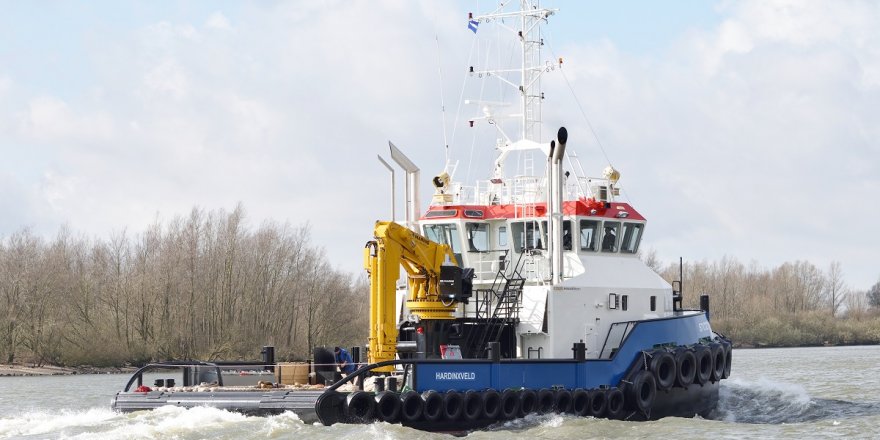 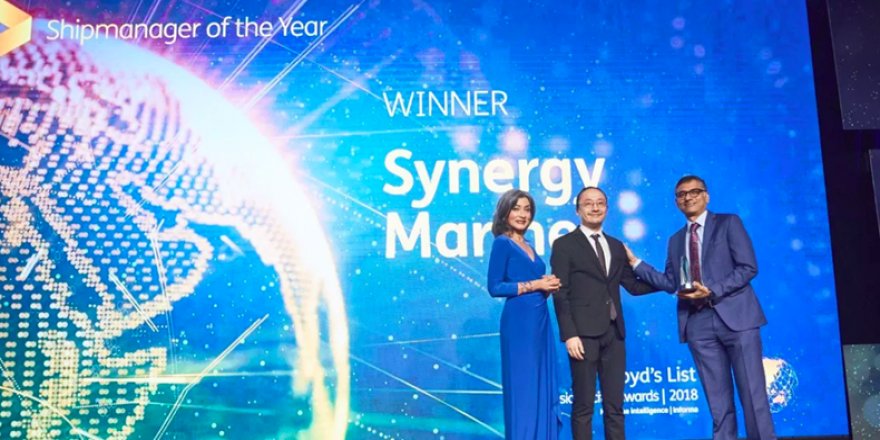