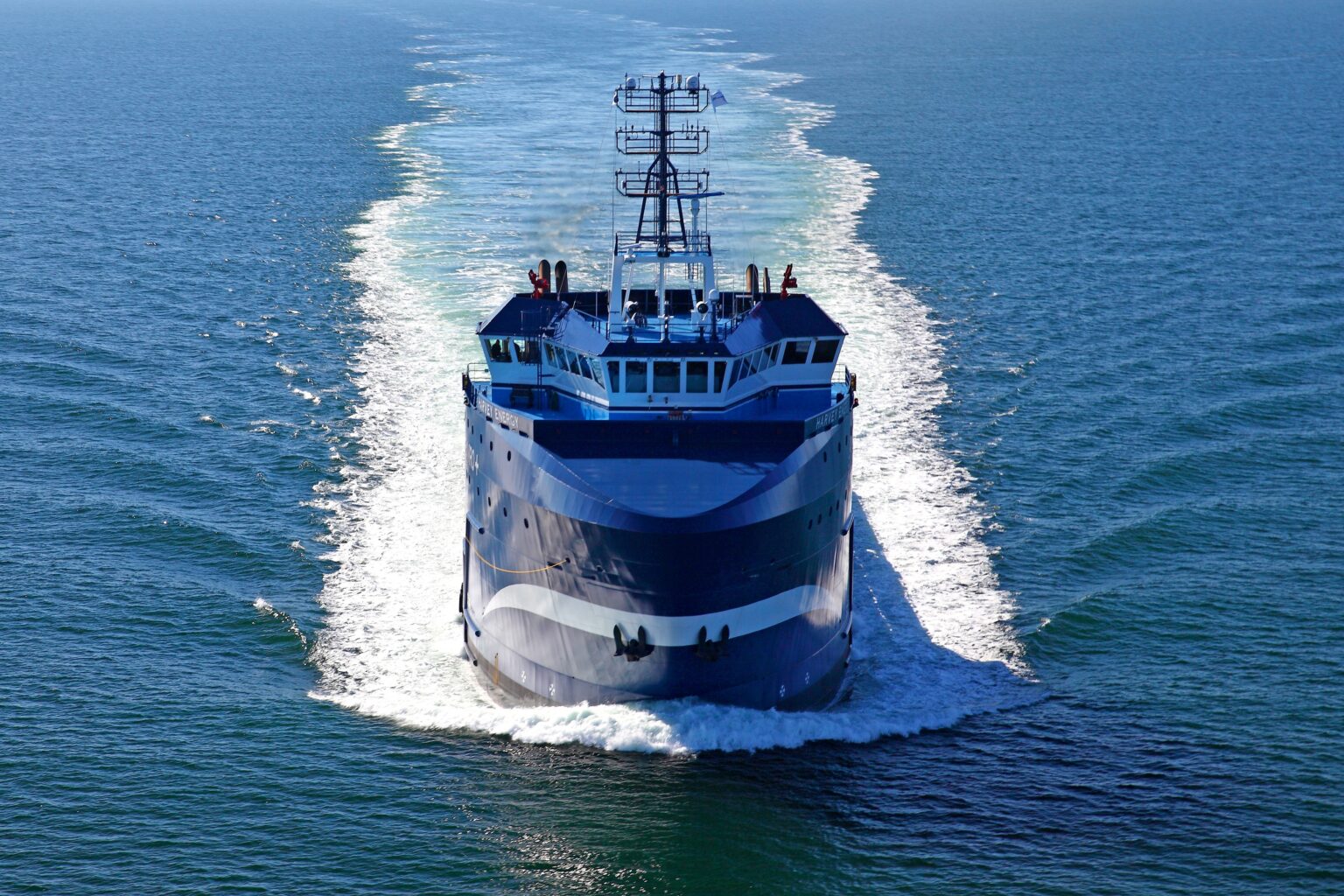 Harvey Gulf International Marine, an LNG-powered PSV owner based in New Orleans and pioneer of LNG bunkering, has achieved a new milestone with its fleet.

The company stated that owning and running a Tri-Fuel vessel as well as a vessel bunkering service, selling both diesel fuel and LNG, became the first and only company in America.

The PSV has always been a dual-fuel vessel able to run entirely on LNG or diesel, rendering it a Tri-Fuel vessel.

At the same time, Harvey started operations at its new diesel bunkering facility in Port Fourchon, LA, integrating it with the LNG bunkering operations in Harvey there.

Harvey has added that it will also complete the installation of a GE battery-power system in September at the PSV Harvey Champion. 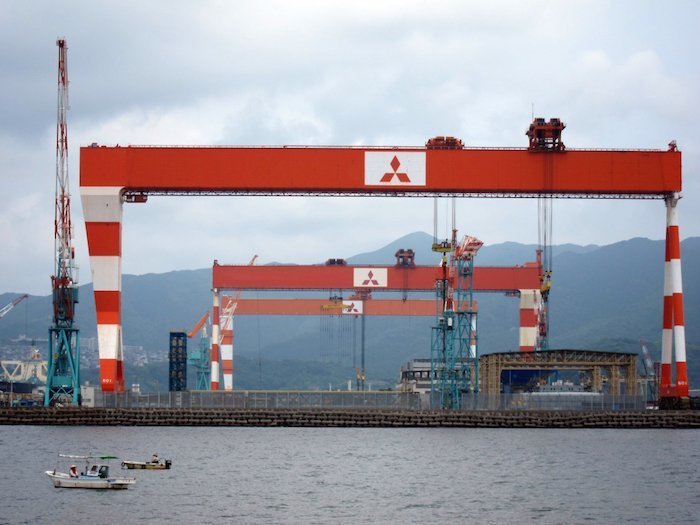