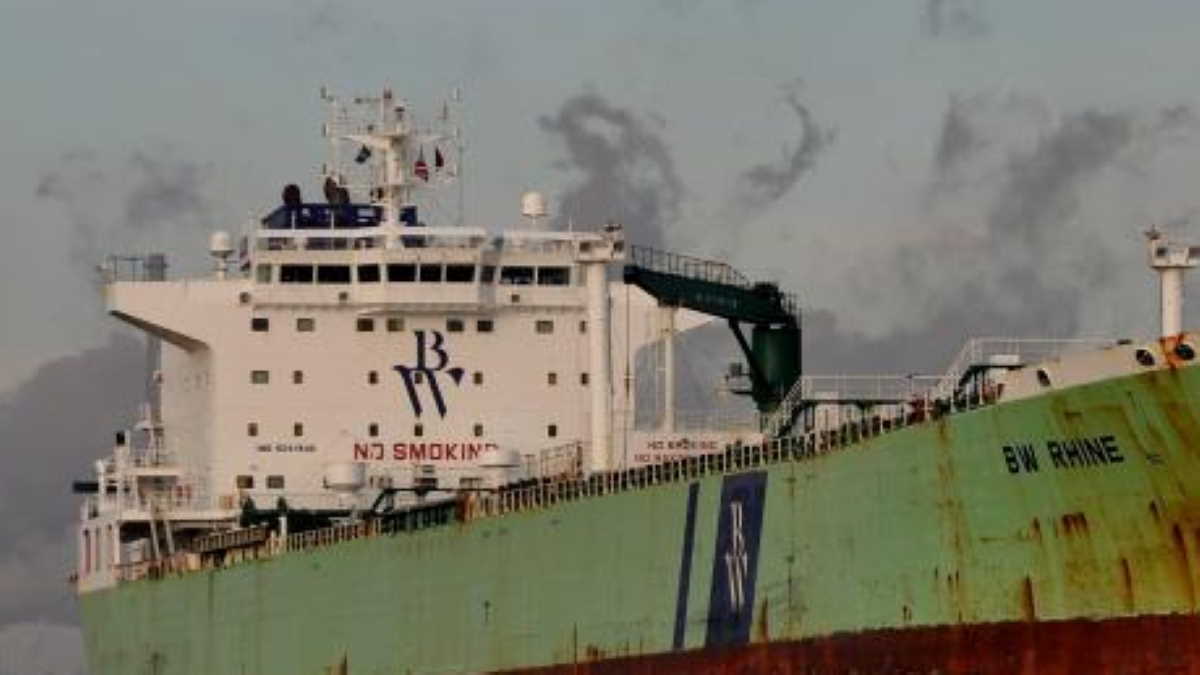 Hafnia tanker gets hit from an external source at Jeddah

"While discharging at Jeddah just after midnight today, BW Rhine, a Singapore-flagged LR1 product tanker belonging to the Hafnia fleet, was hit by a "external source".

An explosion and subsequent fire onboard triggered the "external source".

This is likely to be the third mine incident to hit tanker operations in the area in the space of two months, with the Yemeni Houthi militia closely linked to this series of mine attacks.

However, UK security adviser Dryad Global pointed out that the position of this latest attack in Jeddah is a long way from previous Houthi sea attacks, and this explosion may have been the Iranians' job.

The BW Rhine master immediately halted all discharge operations and enforced onboard emergency procedures. With the help of the shore fire brigade and tug boats, the crew extinguished the fire and all 22 seafarers were accounted for without any injury.

In order to avoid fire reignition, cooling procedures and inerting of cargo room have been initiated. Until continuing with any further activities, ship stability is being assessed. 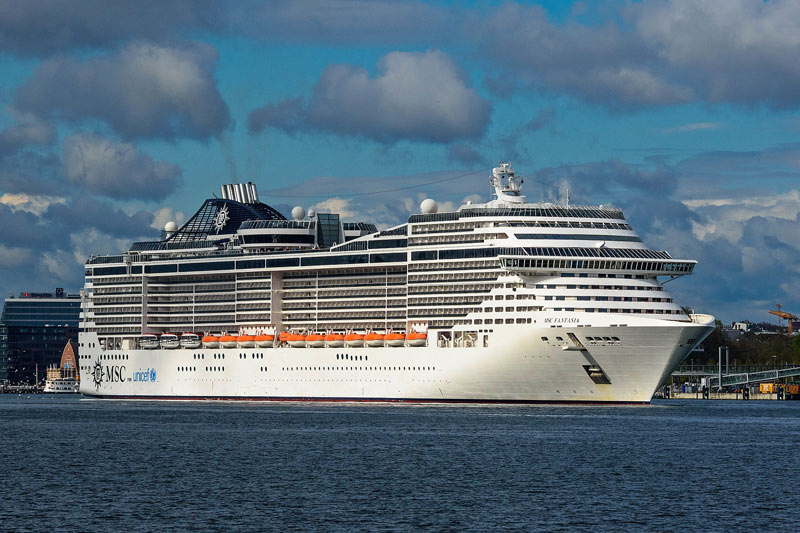 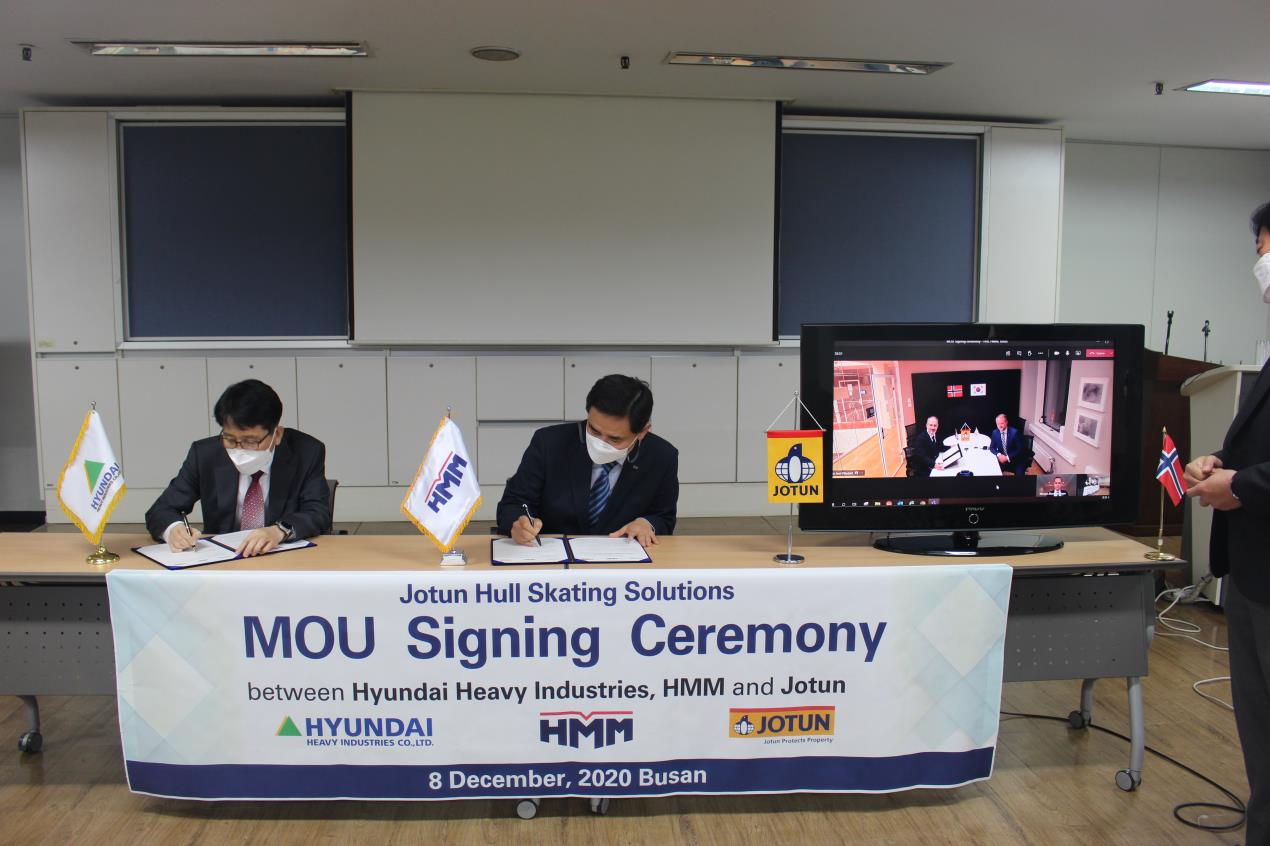