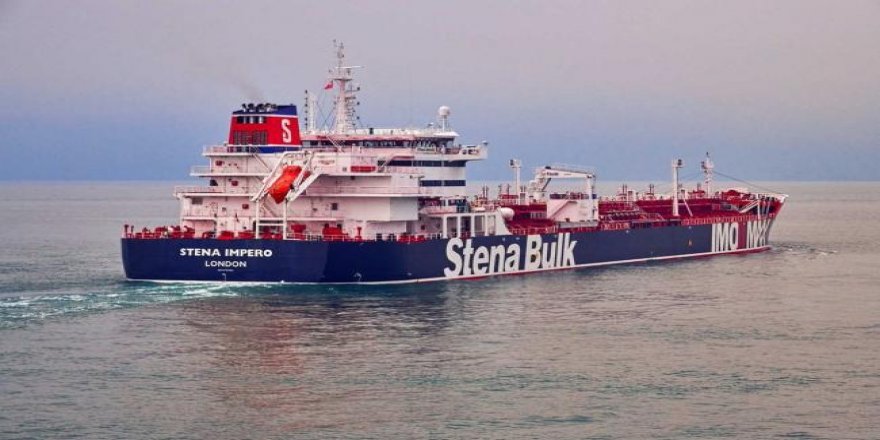 Growing concern for crew of British-flagged tanker captured by Iran

The owner of the British tanker seized by Iranian forces in the Strait of Hormuz said Tuesday they are increasingly concerned about the crew’s welfare.

Concerns are growing for the crew of a British-flagged tanker seized by Iranian forces, with the ship’s owners calling for more action from the Government.

Tanker shipping company Stena Bulk and Northern Marine Management have called for more help for the crew of the Stena Impero, which was seized by Iranian forces on July 19 in the Strait of Hormuz.

The ship was impounded at the southern port of Bandar Abbas for allegedly breaking “international maritime rules.” Other Iranian officials said the seizure was in retaliation for British forces capturing an Iranian tanker accused of carrying oil to Syria.

The Stena Impero’s owners, Stena Bulk and Northern Marine Management, said it has growing concern for the welfare of the crew confined to the vessel.

The seizure of the tanker sparked a diplomatic crisis between the UK and Iran, which has escalated over the past four weeks.

The UK government has called for Iran to release Stena Impero and its crew, but both sides have ruled out an exchange of the two seized ships.

Relations between Iran and the US have also deteriorated, after the White House tightened sanctions on Tehran following its withdrawal from the 2015 nuclear deal.

On Monday, the UK ruled out swapping the two oil tankers, and accused Iran of breaking international law.

A second British warship arrived in the Gulf to help secure passage for ships transiting the strait. 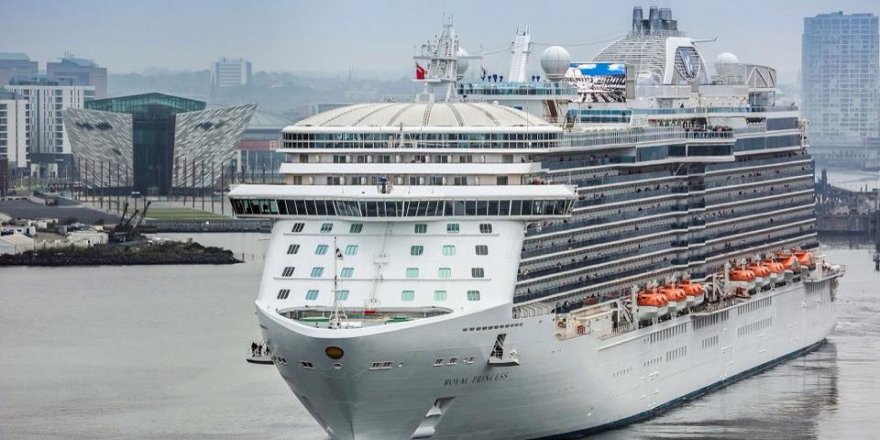 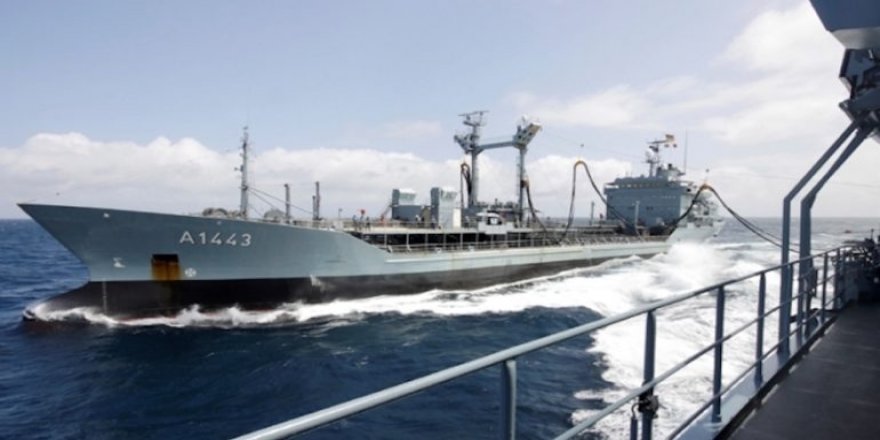 Germany has announced the procurement of the Type 707 replenishment oilers