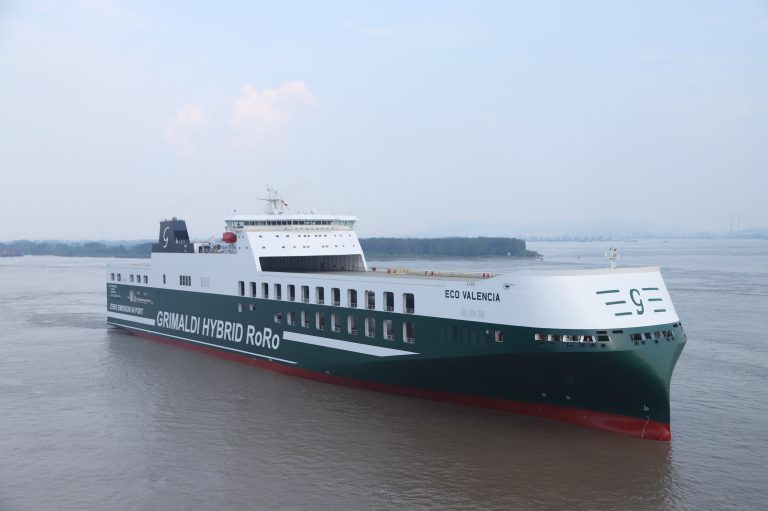 The ship has been in service on the regular line between the Italian ports of Livorno and Savona and the Spanish ports of Barcelona and Valencia since mid-November.

Since Eco Valencia entered service in the Mediterranean, it has been subjected to comprehensive testing.

“During this process, the Silverstream System was comprehensively tested at various vessel speeds and in a range of sea states, to calculate and prove fuel and emissions savings,” Silverstream announced.

The technology creates a thin layer of micro-bubbles on the hull's flat bottom, reducing friction between the water and the hull and thus improving operational and environmental performance.

The air bubbles filled the entire hull bottom during the trials, which were performed with the ship fully loaded. 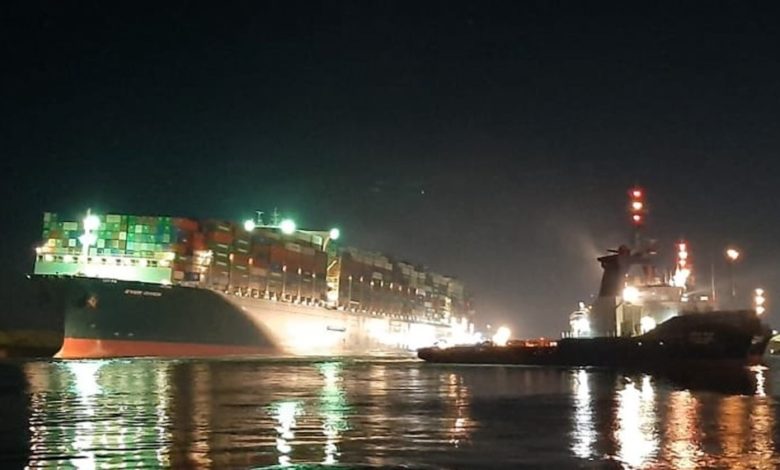