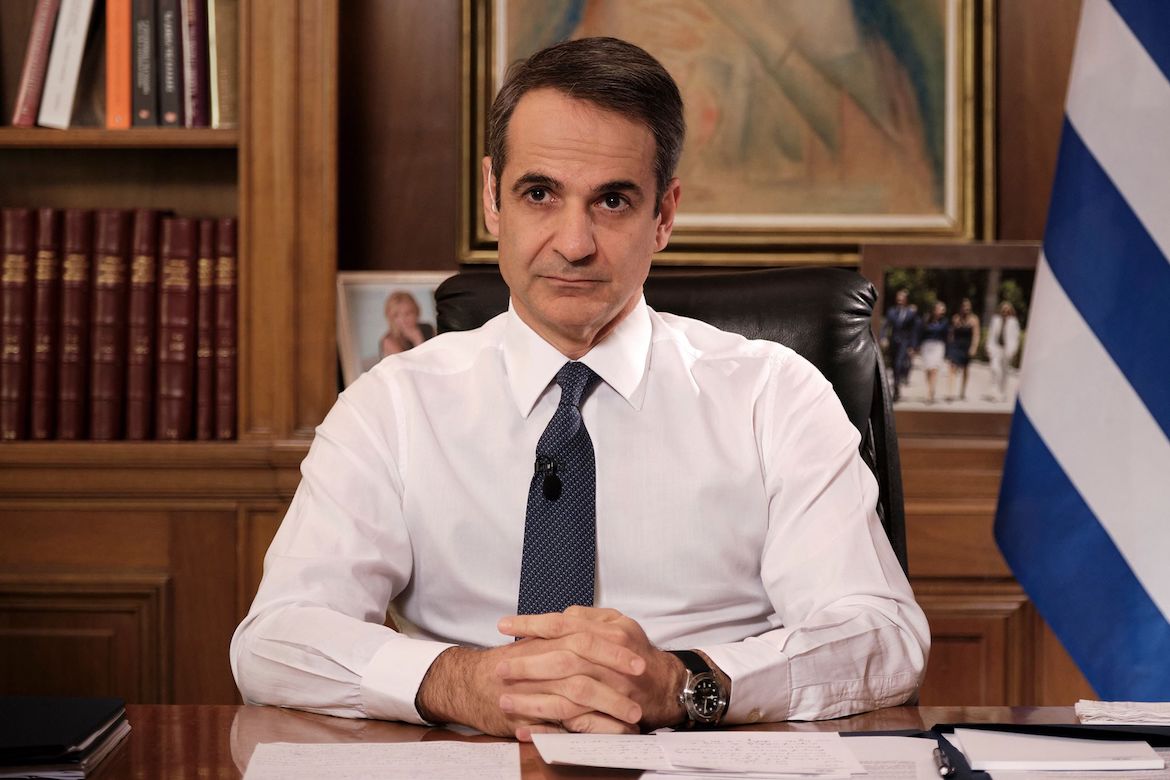 Greece plans to expand the western frontier of its territorial waters in the Ionian Sea to 12 miles, Prime Minister Kyriakos Mitsotakis stated.

Italy and Albania, which both have Ionian coasts, have been formally informed of the Greek proposals, and a bill on the matter will soon be submitted to Parliament, Mitsotakis said.

The proposed measure does not affect the Aegean region, off the eastern and southern coasts of Greece. 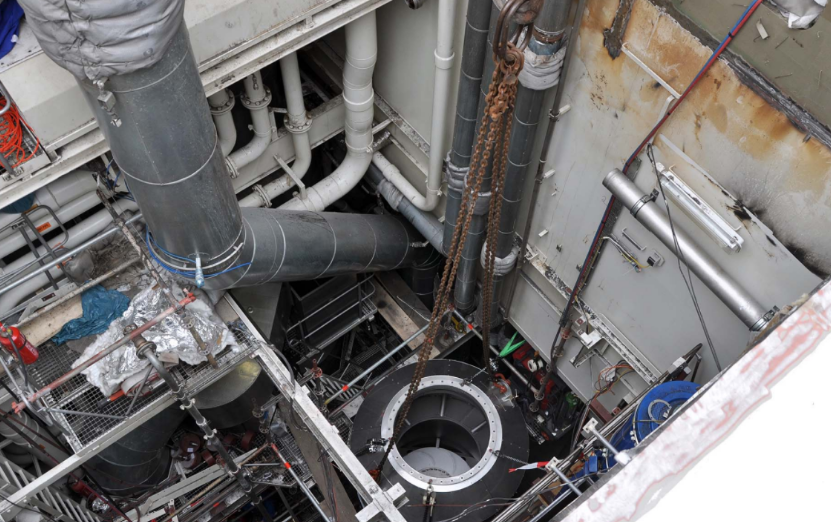 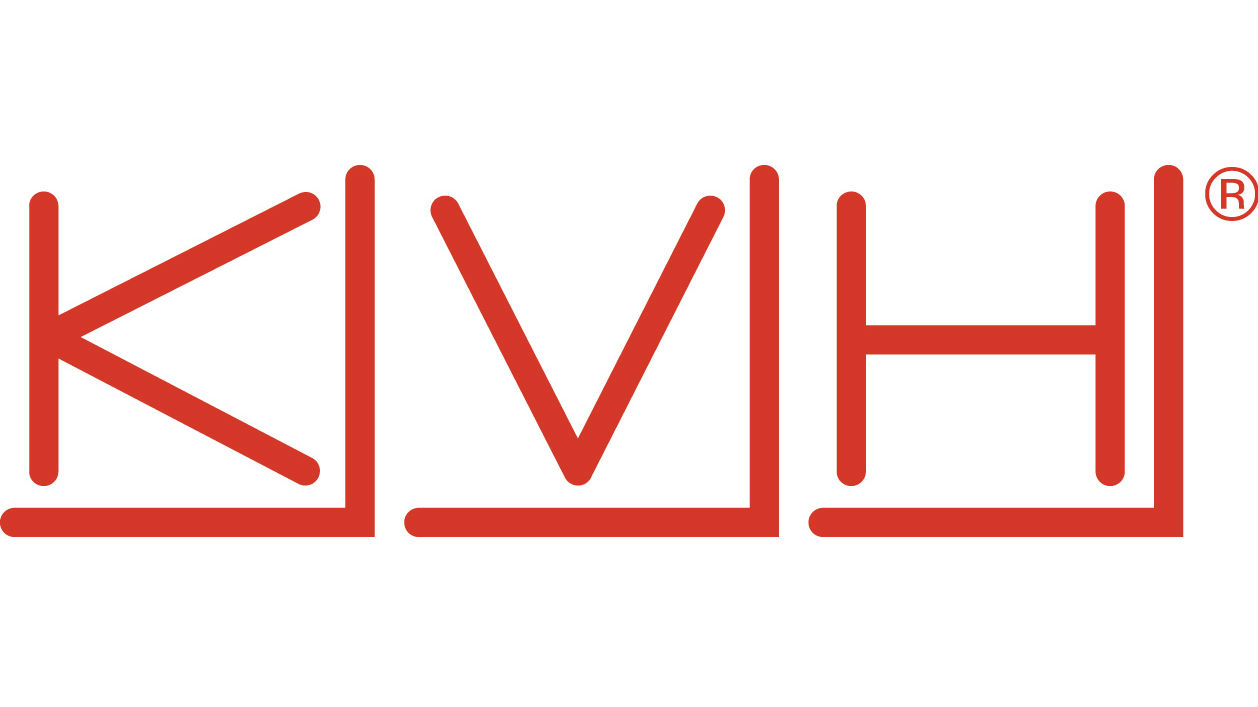