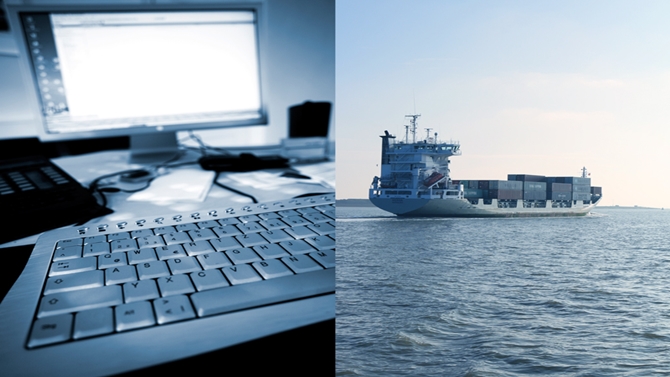 Under the MARPOL regulations, adopted in October 2016, ships of 5,000 gross tonnage and above will have to collect consumption data for each type of fuel oil they use, as well as other, additional, specified data including proxies for transport work.

These ships account for approximately 85% of CO2 emissions from international shipping. Aggregated data will be reported to a ship’s flag State after the end of each calendar year. The data collected, on an anonymized basis, will provide a firm basis on which future decisions on any additional measures, over and above those already adopted by IMO, can be made. IMO’s Theofanis Karayannis outlined the work being done by the IMO Secretariat to develop the database and explained its proposed features.

A prototype version of a proposed module within the Global Integrated Shipping Information System (GISIS) platform is expected to be available to Member States later this year. 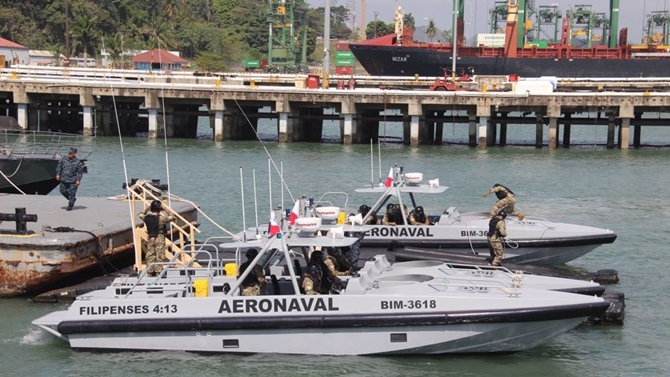 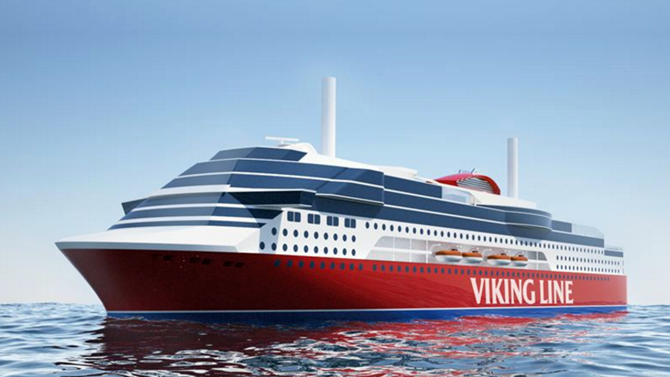