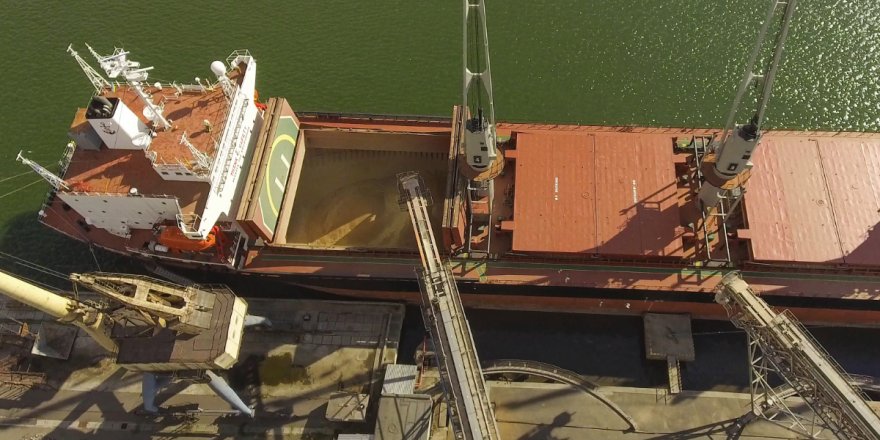 French soft wheat exports outside the EU hit a four-year high in April last month, data from Refinitiv showed, as exporters continued to ship large volumes despite the coronavirus pandemic.

Soft wheat exports to destinations outside the European Union totaled 1.56 million tonnes, the highest April amount since the 2015/16 season, an initial estimate based on loading data from Refinitiv showed.

Exporters have faced transportation and staff difficulties created by a national shutdown in France since 17 March to combat coronavirus spread.

Traders, however, said grain companies were largely able to complete loadings, although with delays and higher costs.

Exports last month brought the cumulative volume of wheat exported to non-EU destinations to nearly 11 million tonnes since the start of 2019/20.

As predicted by farming agency FranceAgriMer, French shipments have continued to run ahead of the rate required to meet total exports for the season.

Last month the department again raised its estimate from 12.7 million tons to a record 13.2 million tonnes.

The majority of French grain exported within the EU is transported via non-maritime routes, such as road, rail or waterways. 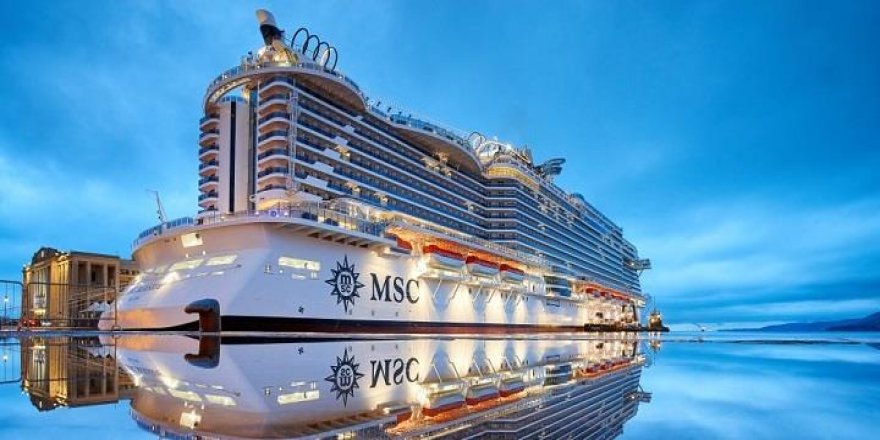 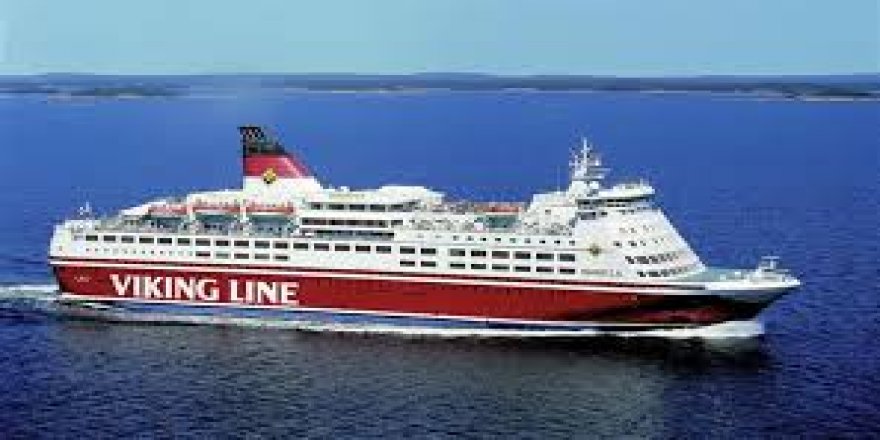