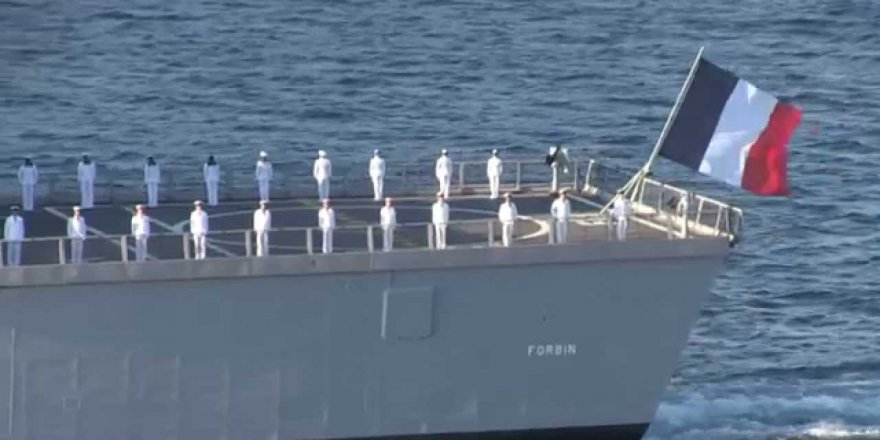 Mistral-class French Navy (Marine Nationale) LHD Dixmude set sails in the Caribbean for the French Antilles. As part of Operation Resilience, the vessel will provide assistance to the French territories impacted by the Covid-19 pandemic.

Operation Resilience launched by French President Emmanuel Macron last week to counter the coronavirus epidemic is described as "an unprecedented military operation dedicated to supporting public services and the French people in the areas of health, logistics and protection."

First-class ship Mistral already deployed in the Indian Ocean has been re-tasked with a similar mission and is scheduled to hit the island of Mayotte in France.

The two Mistral-class LHDs will be available as part of Operation Résilience to the civil authorities of the French Antilles, French Guyana, Reunion, and Mayotte, according to the French Ministry of Armed Forces. They may be used for missions relating to health care, logistics and security. 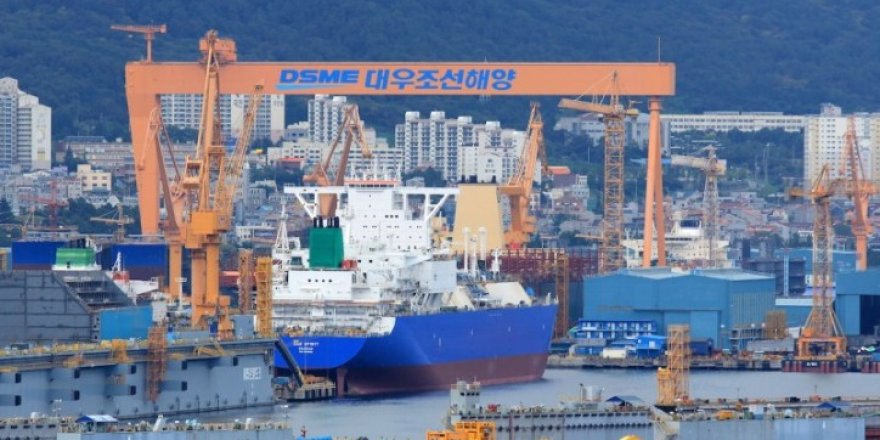 EU antitrust regulators pause a deal between Hyundai and Daewoo 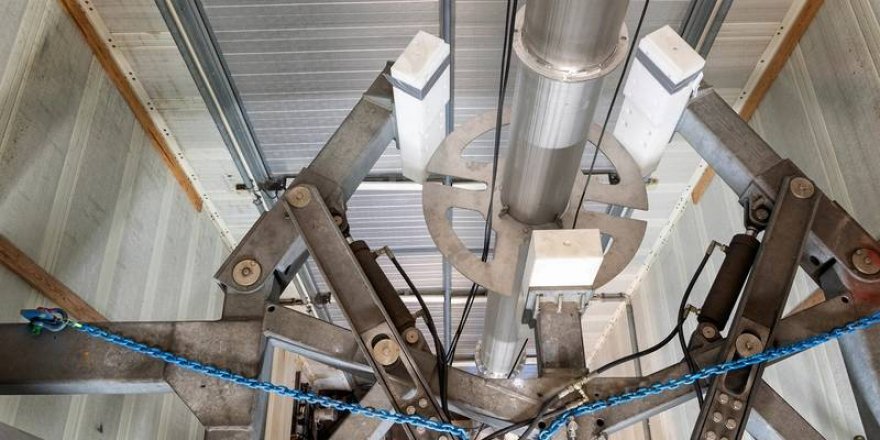