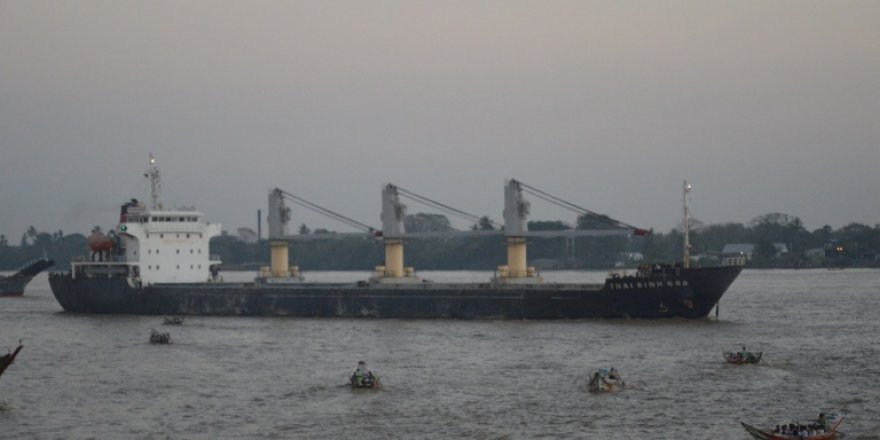 A French passenger ferry company, Corsica Linea has announced that they had rescued 18 migrants in the Mediterranean Sea.

Corsica Linea has announced that they rescued the 18 migrants off the Balearic Islands.

"Corsica Linea fulfilled its ship-owner's duty by respecting international conventions, the Spanish state did the same when it welcomed these shipwrecked. Congratulations to the ship's sailors for their actions," the company's Director-General Pierre-Antoine Villanova revealed on Twitter.

Passenger ferry had left Alger on Sunday and headed for Marseille with 2,000 passengers on board. 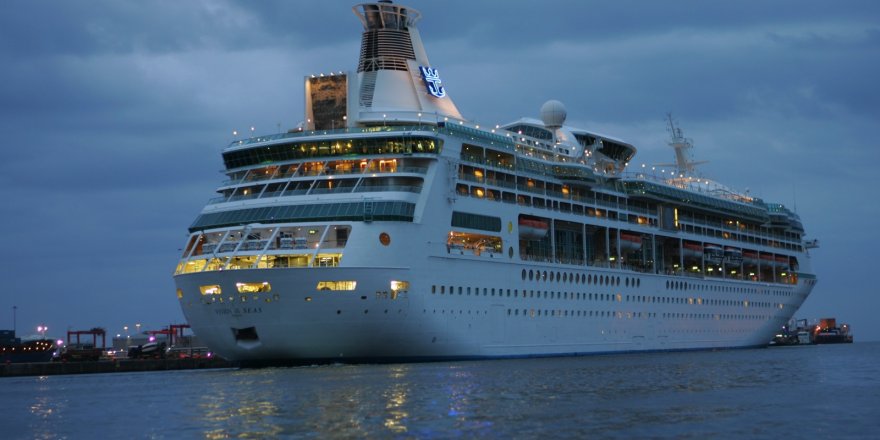 Filipino sailor fell from the cruise in Italy