Instead of the Flensburger Schiffbau-Gesellschaft (FSG) yard in Flensburg, Germany, work on the half-finished LNG-powered ferry Honfleur will resume at Fosen Yard AS in Rissa, Norway.

The Norwegian shipping company Siem Group has awarded Fosen Yard a contract to complete the RoRo passenger vessel whose construction started back in 2018.

The new building of 42,400 gross tonnes (known as hull no. 774) is now being towed to Norway from Germany and is scheduled to arrive next weekend in Rissa.

In June of this year, the French shipping company Brittany Ferries cancelled the LNG-powered ferry construction contract with FSG, citing delays in the delivery of the vessel due to ongoing financial problems at the yard.

The ship was then bought from FSG by Siem. A variety of vessels have been designed by the German shipyard in the past for Siem. Before selling it to investment firm Tennor Holding, Siem also held a minority interest in the old FSG.

Following the launch of insolvency proceedings in August, in September 2020, FSG was taken over by several companies belonging to Tennor Holding, allowing a fresh start. 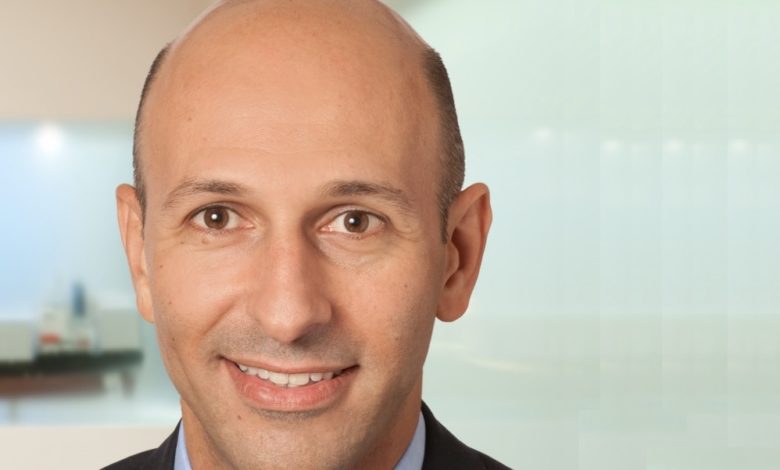 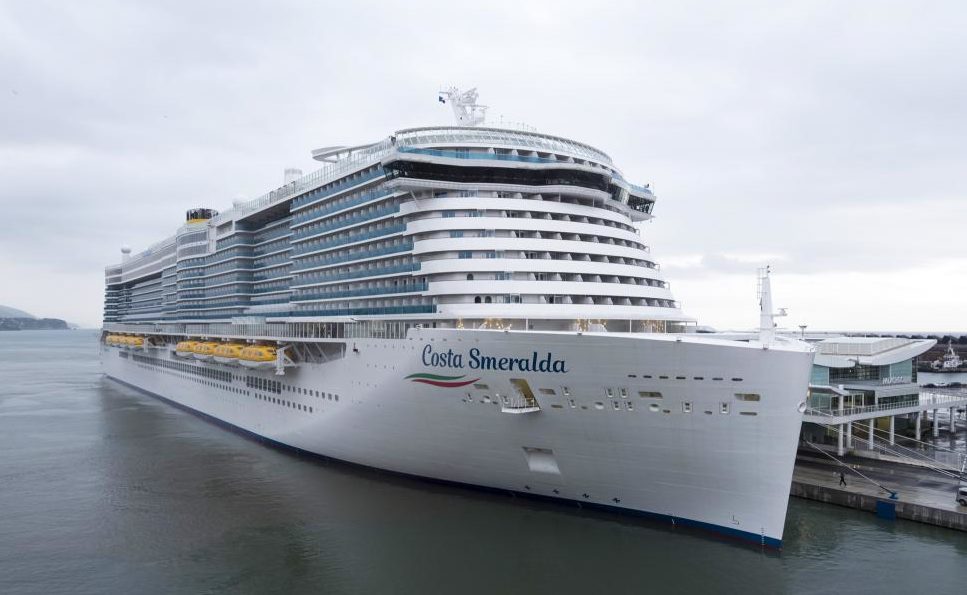