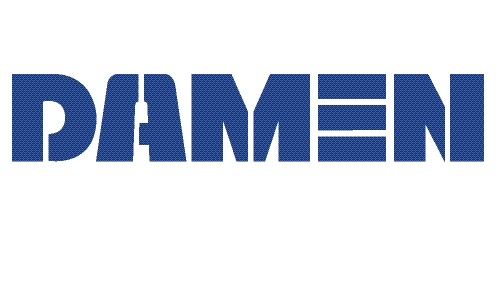 On an unique journey to Canada, five Damen vessels have made their way through the Atlantic Ocean. Earlier this year, Damen Shipyards Group signed a contract for the delivery of a Shoalbuster 3209 with Doornekamp Construction, based in Ontario.

The vessel was formerly part of the charter fleet of Damen Marine Services. What seemed like an ordinary contract to sell ships was, in fact, just the beginning.

Doornekamp Construction placed an order with Damen for a Stan Pontoon (barge) 7524 shortly after this initial agreement. It was determined that Shoalbuster, now renamed Amy Lynn D, will deliver the vessels on her own keel and tow the barge.

However, before the vessels started their cross-Atlantic journey, Damen had booked three more vessel orders in Canada with the assistance of Alec Laing from ACL Shipbrokers-three Stan Tugs 1205 for two new customers.

When considering the most efficient means of transport for the vessels, it emerged that they could also be towed on board the barge by the Shoalbuster, thus offering the owners of the Stan Tugs 1205 an extremely cost-effective delivery method for their new vessels.

On October 27, the shipment left Rotterdam. Damen chartered a Shoalbuster from its long-standing customer, Van Wijngaarden Marine Services, to tow the barge to Algeciras in order to carry out the transport as quickly as possible, where it could reach Doornekamp's Shoalbuster 3209.

It was essential that the vessels maintain their schedule; through the Montreal locks, their only connection to the St. Lawrence Seaway was. Around Christmas, the locks close annually and do not re-open until April.

All went smoothly, and on December 9 in Halifax, the first two Stan Tugs 1205 were delivered to the customer, Dominion.

The remaining tug was sent to Montreal on December 15, and Amy Lynn D and the barge eventually passed through the locks in the direction of Picton, Ontario and its new owners, Doornekamp Construction, following a voyage spanning 4,700 nautical miles, arriving on December 18. 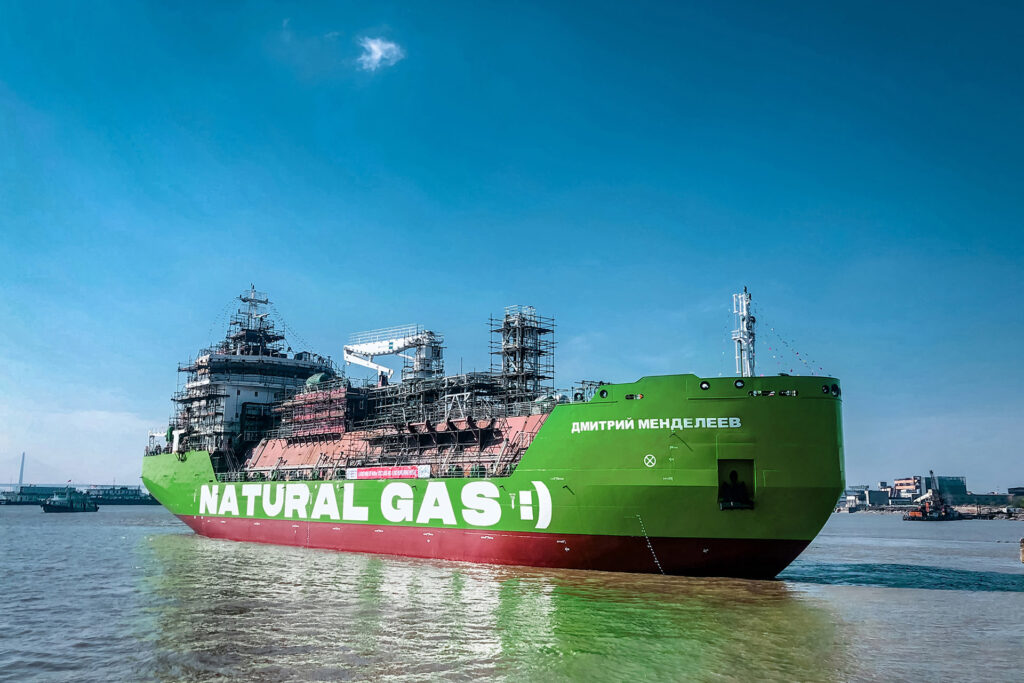 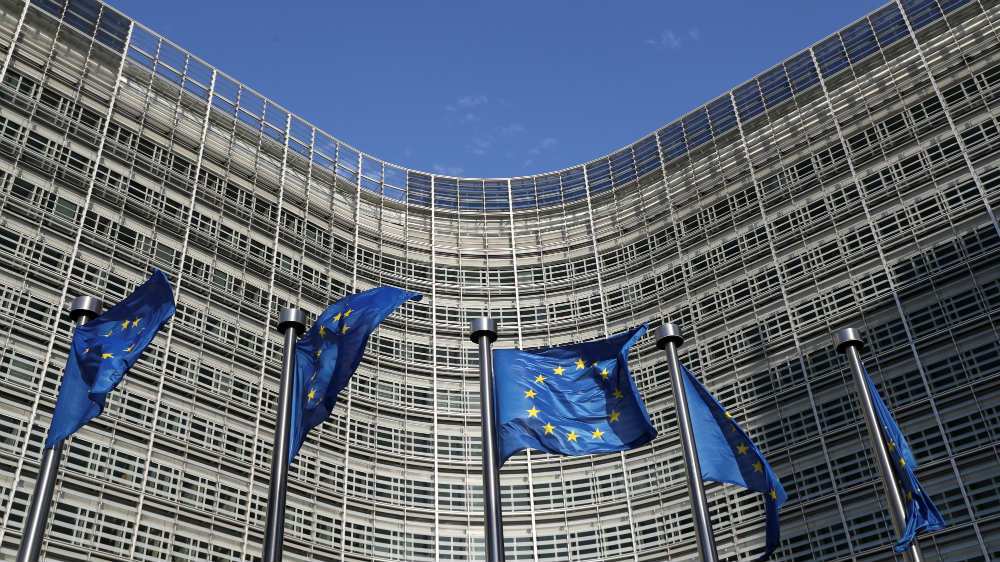 European Commission to co-finance LNG bunkering on Port of Algeciras