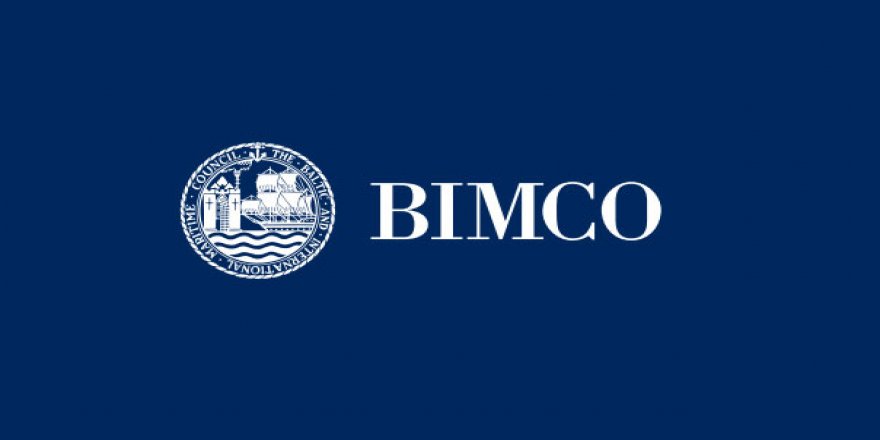 BIMCO, the world’s largest shipping association, has moved a step closer to finishing a global set of guidelines needed to protect the marine environment from invasive species and reduce CO2 emissions.

Every time one of the world’s 80,000 large merchant ships calls at a port, it brings foreign aquatic species on the submerged parts of the ship, also known as fouling. In a country like Australia alone, around 30,000 commercial port calls are carried out every year and if their hulls aren’t fairly clean organisms can move from one continent to another, transferring invasive species between marine environments and potentially harm local aquatic ecosystems. The organisms growing on the hull also increase drag and reduce fuel efficiency of the ship by as much as 35%, leading to higher fuel bills and more CO2 emissions.

To ensure that hull cleaning can be carried out in a safe and environmentally sustainable way in the future, a global standard is essential.

“The new in-water cleaning standard puts great emphasis on capturing what is removed from the ship, thereby ensuring that the marine environment is not negatively affected. We believe that a global standard will create much needed transparency along with economic and environmental benefits for shipowners, ports, port authorities and in-water cleaning companies,” says Aron Sørensen, BIMCO’s Head of Marine Environment.

He emphasises that it is imperative that the cleaning can be done “in-water”, as there is limited availability of dry docks for very large ships, for example carrying iron ore or crude oil. In addition, the cost to deviate to docks in Asia and unload the ship is extremely high and the added trip to drydock adds to GHG emissions, which can be avoided if cleaning is done in-situ.

For shipowners, the lack of a common set of global rules creates economic and administrative headaches. Countries like Australia and New Zealand, as well as regions such as Hawaii and California, have already implemented regulation on biofouling on ships arriving in their waters, or are in the process of doing so, as some of the first. But without a clear, international standard for cleaning, ports will have difficulty identifying which companies clean the ship hulls sufficiently and collect the debris that is washed off the ship to a satisfactory standard. And the same goes for shipowners.

There are additional benefits of a global standard:

BIMCO’s aim is to make a standard that is acknowledged by the International Maritime Organization (IMO), the UN-body that governs global shipping.

Sørensen heads a working group that consists of shipowners, paint manufacturers and hull cleaning companies. The group recently sent the first draft of the cleaning standard to a reference group that includes scientists and government regulators. The next step is practical tests of the standard done with a hull cleaning company and a shipowner, which is scheduled to take place during 2020.

“At the stage we are now, we need to engage with industry experts, governments, scientists and port authorities before we finalize the in-water cleaning standard,” Sørensen says.

An approval standard will address minimum requirements on approving in-water cleaners based on testing verified by accredited laboratories and certificates issued by internationally recognized classification societies. A certificate based on an approval will show that the equipment and the procedures of in-water cleaners of good quality.

The approval standard is still under development and ultimately, BIMCO would ask IMO for adoption of the standard. Such a process would take two to three years.

•There are more than 80,000 large merchant ships in the world
•A country like Australia, has around 30,000 commercial port calls every year
•A ship needs a hull cleaning around every two years – depending on where in the world it trades
•The standard addresses cleaning of the hull as well as niche areas, such as bow thrusters and propeller shafts
•Commercial diving is comparatively dangerous. In the UK, the fatality rate for commercial divers, according to figures published in 2010 by the Health and Safety Executive (HSE), ranges from 20 to 40 per 100,000. This risk factor is 12.3 to 24.7 times higher than that of the construction sector. 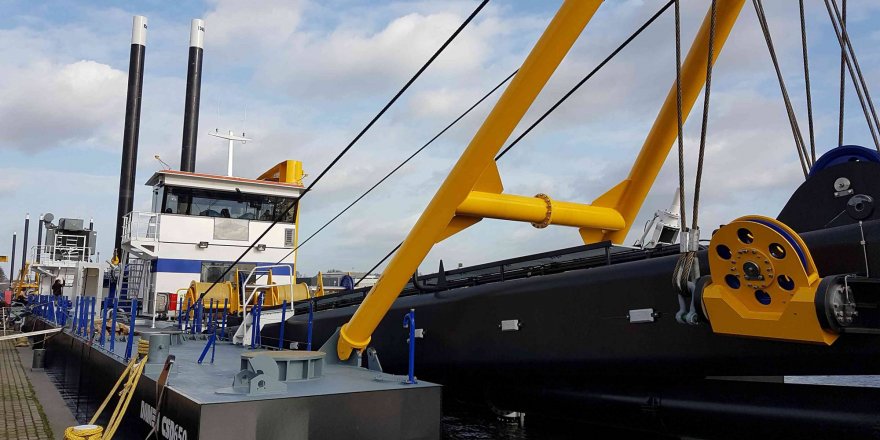 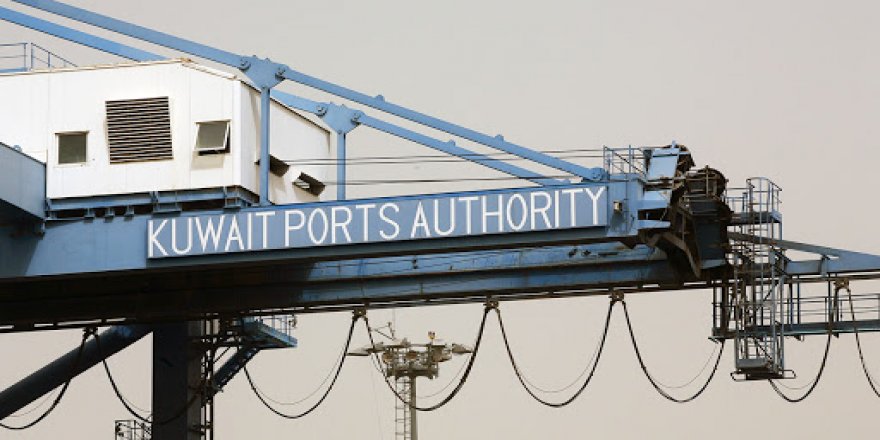