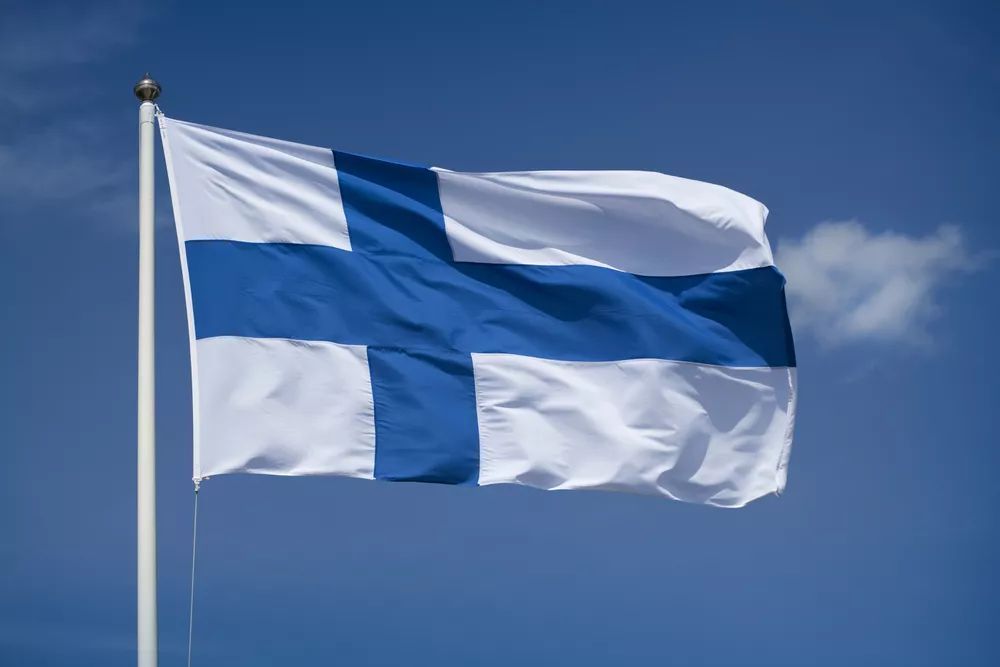 The Government of Finland is proposing that the validity of fixed-term vessel crew certificates of competence and certificates of expertise be extended due to the effects of the COVID-19 epidemic.

A derogation allowing for a special dispensation from the vessel's required certificates of proficiency would also be extended. The derogations would be temporary. On 18 February 2021, the government tabled a bill to amend the relevant statutes.

Over the same period, Traficom, the Finnish Transport and Communications Agency, was able to grant, at the request of the shipowner, a waiver from the requirement for certificates of competence. This would result in the qualifications and dispensations expiring on or before 30 December 2021.

In the exceptional circumstances caused by the epidemic, changes in the crew qualifications of ships seek to ensure the continuity of the shipping and maritime industries. During the epidemic, they also seek to secure an appropriate number of qualified seafarers.

The bill also proposes to amend the qualification requirements for seafarers' and railway doctors' medical examiners under the Transport Services Act.

The modifications proposed are intended to take effect as soon as possible. Section 109a of the Transport Services Act and section 13(4) of the Ship Crews and Safety Management Act will remain in force until 30 June 2021.

A preliminary debate will be held on the bill that has now been presented to Parliament by the Government. The timetable for the debate will be announced on the parliament's website. 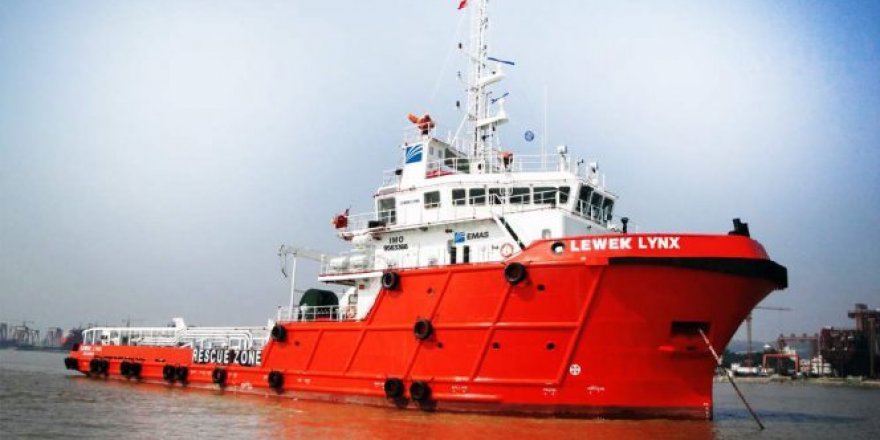 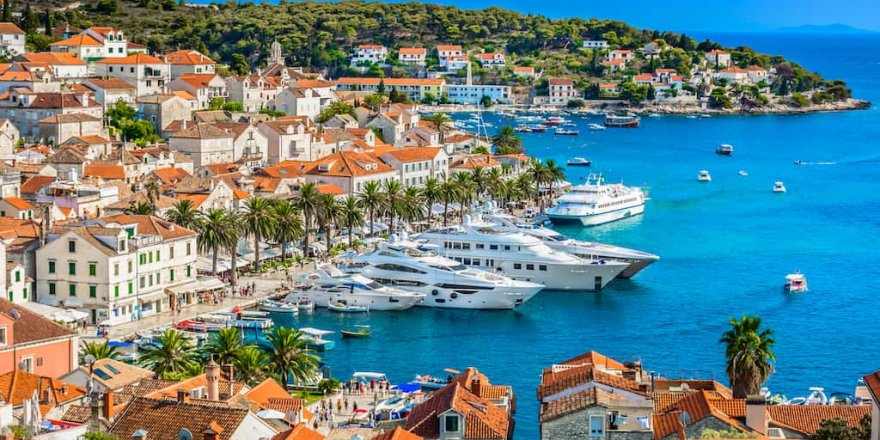