Fincantieri is working with the government of Mexico to open a new shipyard to repair, convert and operate cruise ships, large container vessels, and oil and gas vessels.

On Tuesday, the Italian shipbuilding giant announced that it had signed a letter of intent with the Ministry of Economic Development and Labor of the State of Yucatán to engage in the design and construction of a new facility located within the context of the expansion and modernisation of the Port of Progreso, the state's main port, approximately 35 kilometers from the capital of Merida.

For the exclusive management of the new yard, Fincantieri will be given a 40-year concession.

The agreement was signed by Ernesto Herrero Novelo, Minister of Economic Development and Labour of Yucatán, and Giorgio Rizzo, Director of the Fincantieri Services Division, in the presence of Mauricio Vila Dosal, Governor of Yucatán, and Fabio Gallia, General Manager of Fincantieri.

The project envisages two dry docks for masonry, the largest in the Americas, capable of harboring ships up to 400 meters long.

The yard will also have a platform for lifting units up to 150 meters in length, docks of approximately 1,000 meters, cranes, workshops, special equipment, offices and warehouses.

The construction of the yard will initially be carried out by the Government of Yucatán, starting in the first half of 2021, and finishing in 2027. Initial works will be handled directly by the government through a special purpose company that will handle dredging and facilities and main plant development. 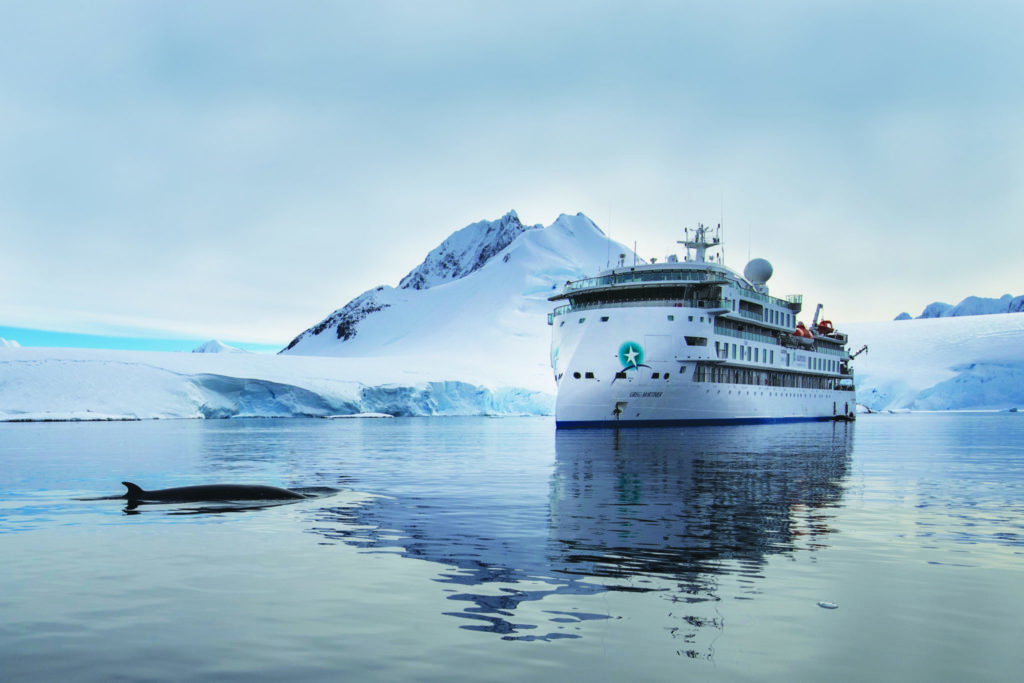