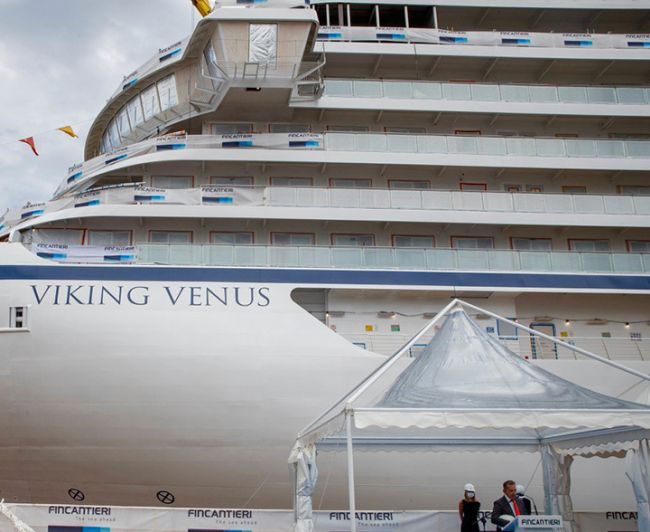 "Viking Venus," the seventh ocean cruise ship Fincantieri is building for the Viking, floated out today at the Ancona shipyard. Interior fittings are now to begin, leading the vessel to delivery, scheduled for 2021.

The unit is to be placed in the segment of small cruise ships. The vessel will  have a gross tonnage of about 47,800 tons as her sister ships, 465 cabins with 930 passenger accommodations.

In 2012, Fincantieri started its relationship with Viking, focusing on the shipowner joining the ocean cruise business as a startup.

Today, the cooperation that first started with an order for two ships has reached a total of 20 units including the order for two expedition cruise ships and the options awarded to Vard. This is an all-time record, the largest number of units for one sole shipowner built by a shipbuilder.

The first of the series, "Viking Star," was constructed at Marghera shipyard and delivered in 2015. The other units that were handed over in 2016 , 2017 and 2018, "Viking Sea," "Viking Sky," "Viking Sun," and "Viking Orion," were all installed on the Ancona yard, as well as "Viking Jupiter," which entered the fleet of the shipowner in February 2019. 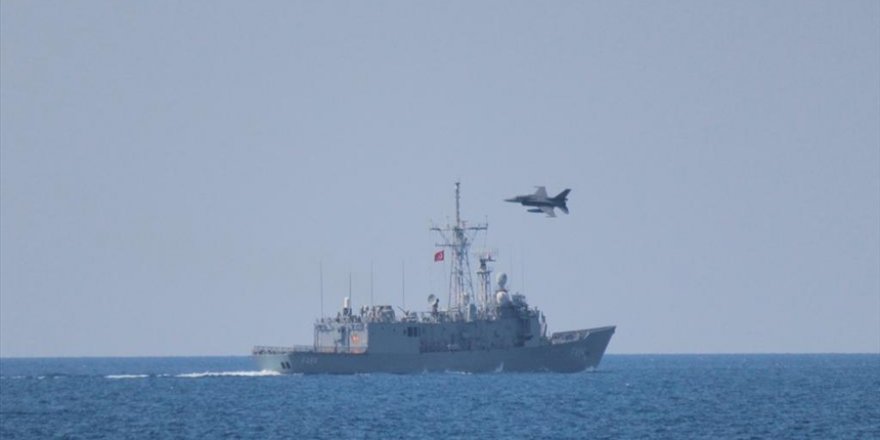 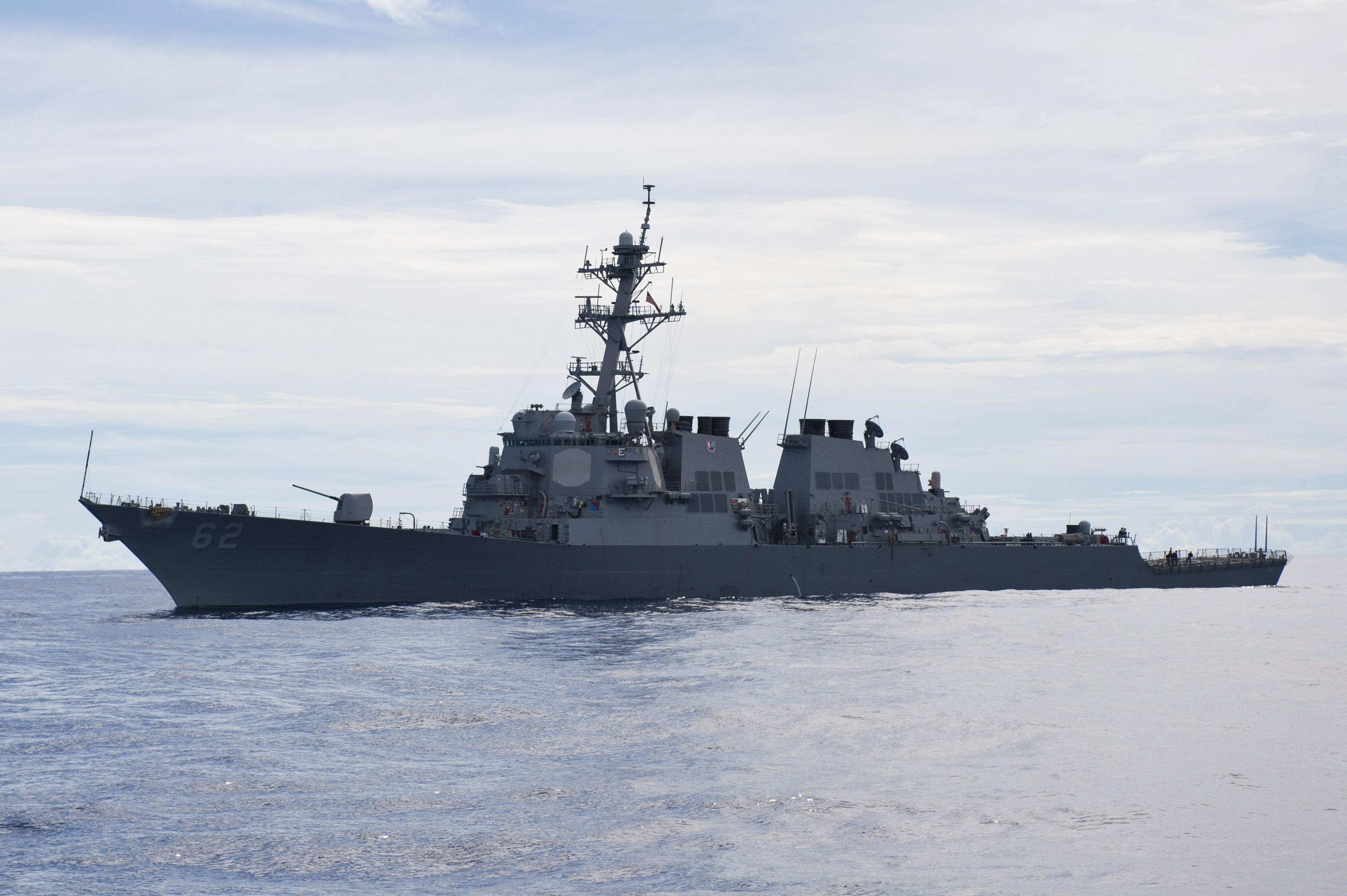