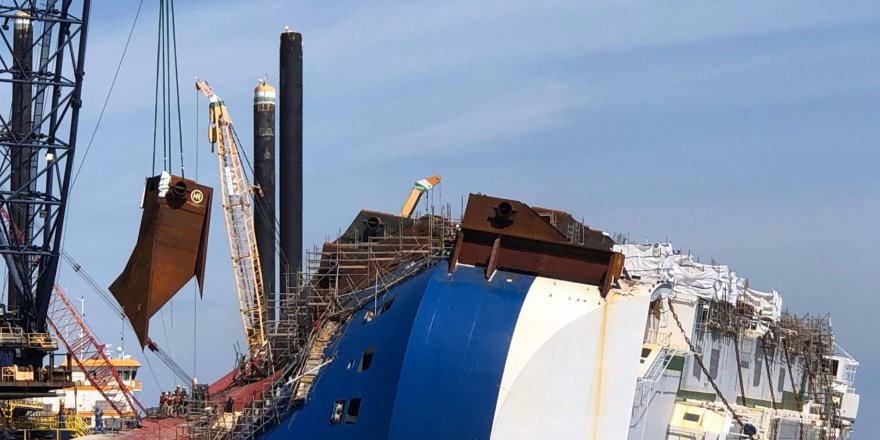 In September, T&T Salvage installed the final lift lug on the M/V Golden Ray, a roll-on, roll-off vessel that ran aground and overturned near the Port of Brunswick.

The 16 lugs welded to the Korean-owned car carrier frame will have connecting points for the 255-foot tall Versabar VB 10,0000 twin-gantry crane catamaran to be fastened to secure parts of the hull when they are cut off from the wreck during the removal of St. Simons Sound from the Golden Ray.

The final lug, weighing over 38 tons, was, like the others, built and produced separately to match a particular part of the hull to support the vessel for cutting and removal.

The Golden Ray will have to be demolished in place and discarded in parts because the vessel will not be able to withstand the tension on the hull and keel during parbuckling operations in its current location and state.

The Marshall-Islands-flagged car carrier landed on nation's second largest car carrier port as it capsized shortly after leaving the Port of Brunswick on September 8 to Baltimore. The cause of the accident is still under investigation. 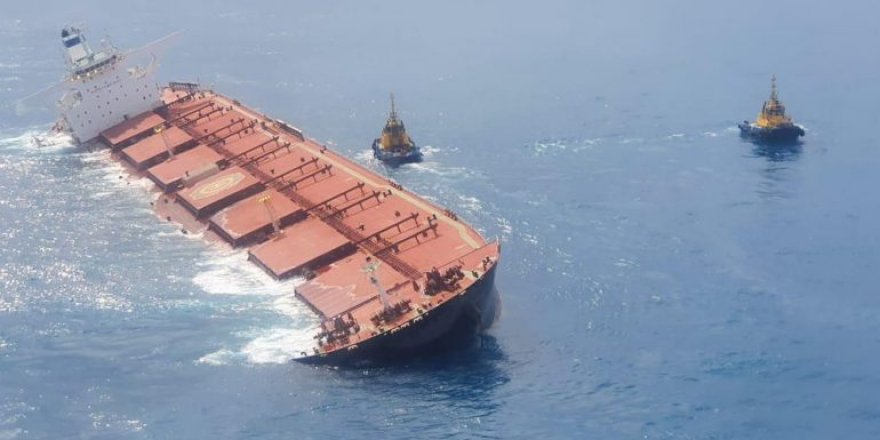 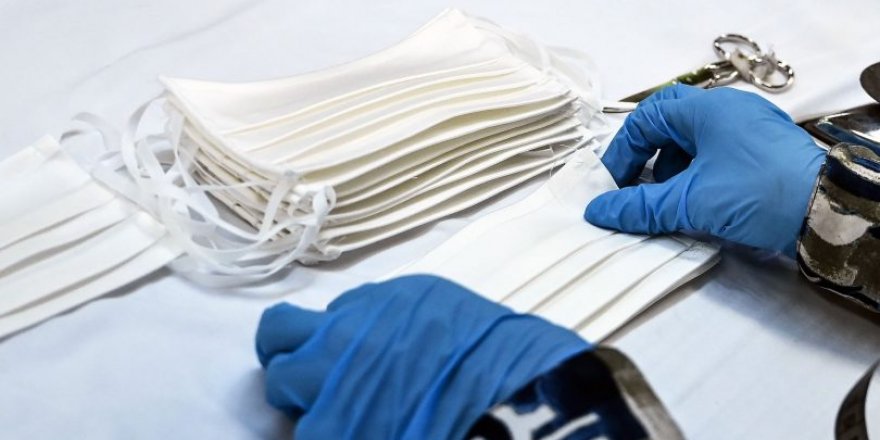