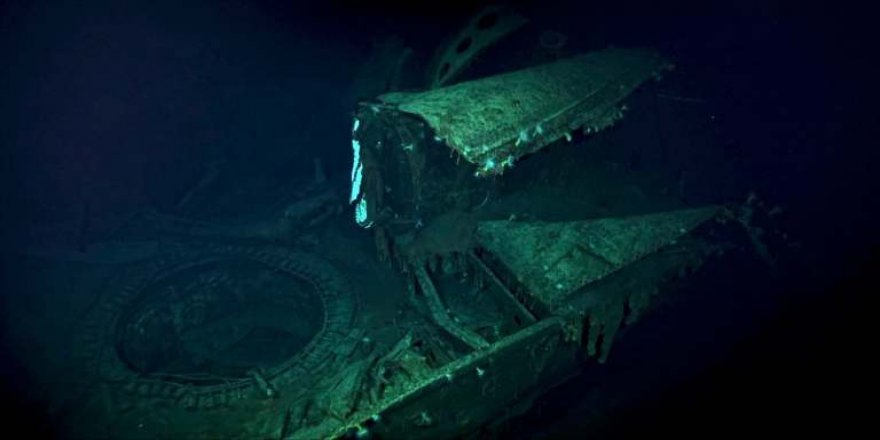 Explorers found a sunken aircraft carrier under the Pacific Ocean

Deep-Sea explorers focus on the warship wreckages that was sunk during WW-II found the wreckage of a giant warship, then identified as Japanese Aircraft Carrier Kaga which sunk during World War-II.

The researchers used an autonomous underwater vehicle equipped with sonar to find the ship. The vehicle had been out overnight collecting data, and the image of a warship appeared in the first set of readings.

The Battle of Midway, which took place six months after Japan’s attack on Pearl Harbor and left more than 2,000 Japanese and 300 Americans dead.

The attack from the Japanese Imperial Navy was meant to be a surprise, a strike that would give Japan a strategic advantage in the Pacific. It was thwarted when U.S. analysts decoded Japanese messages and baited their enemy into revealing its plan. 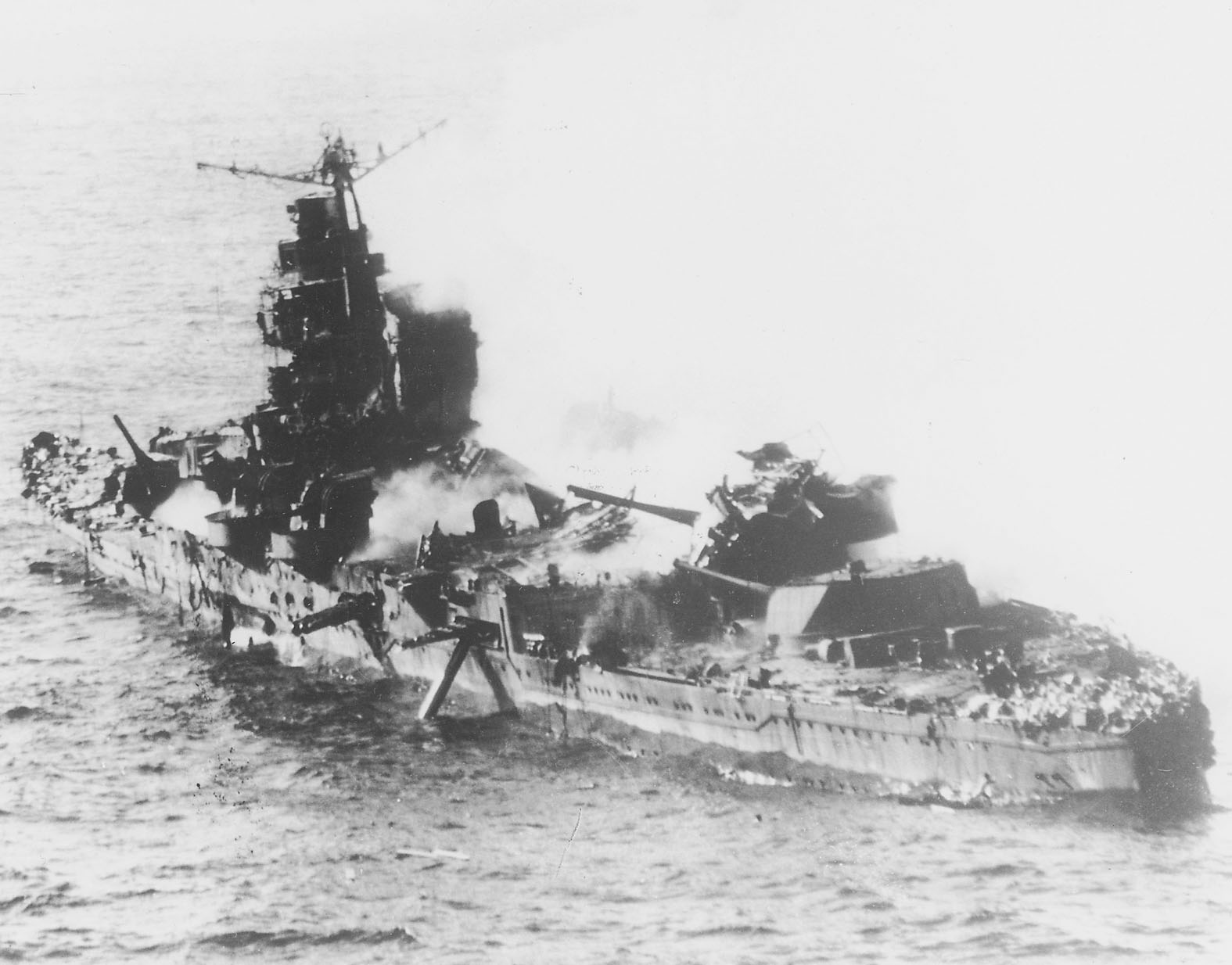 The Battle of Midway was intended to be another surprise attack against the U.S. by the Japanese. However, the U.S. intercepted communications and met the Japanese naval and air forces about 200 miles off Midway Atoll. More than 2,000 Japanese and 300 Americans died. 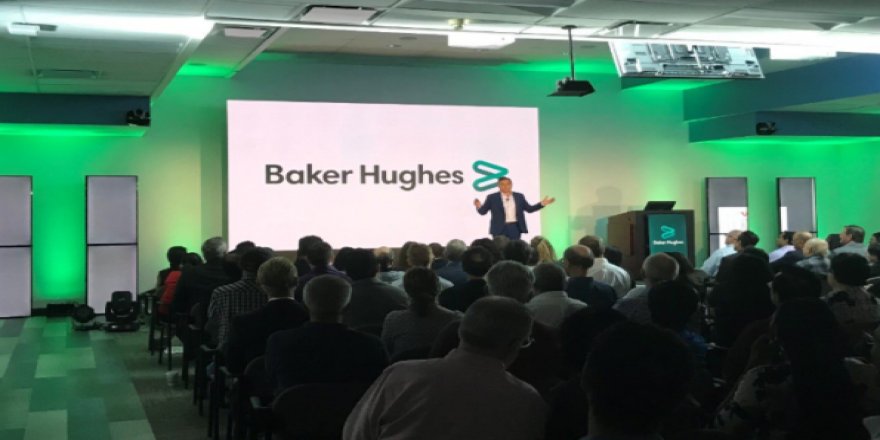 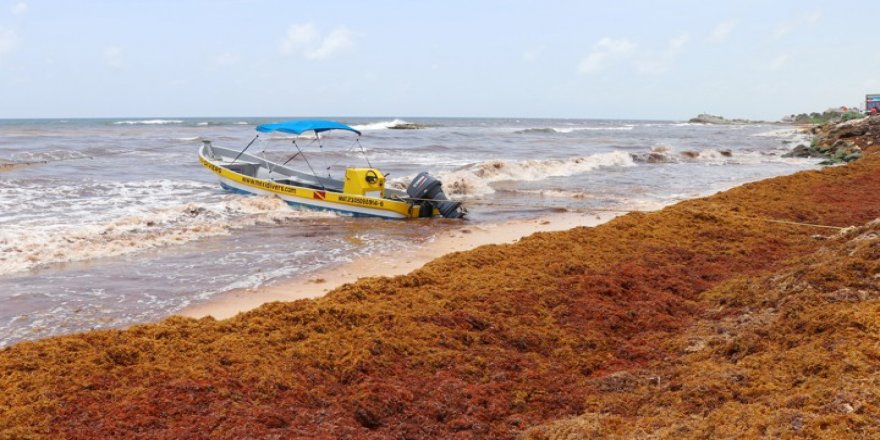 Damen partners with Maris to work on the seaweed solution