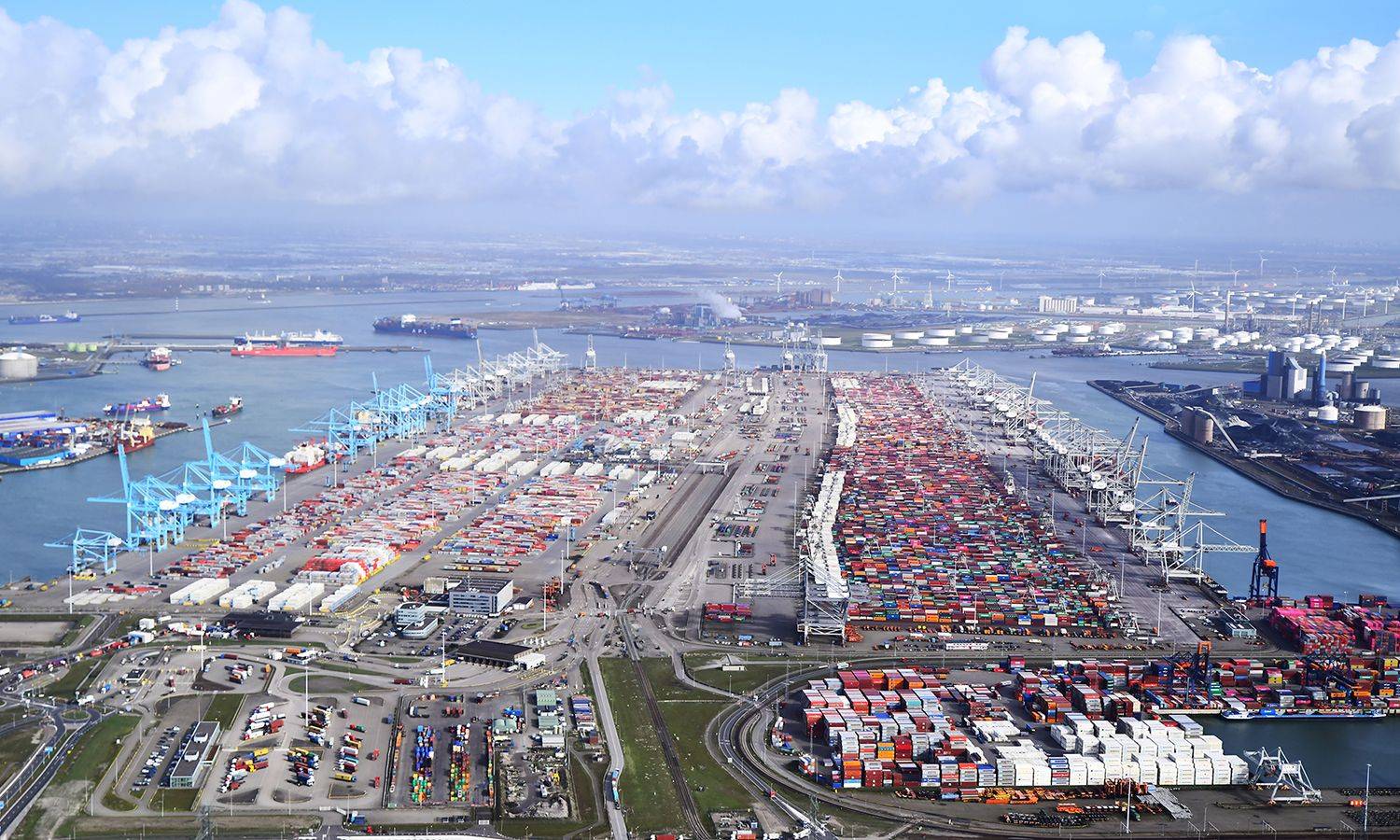 As of 1 February 2021, a license is required for bunkering vessels operating in Port of Rotterdam, and one of the top three in the world.

The bunker license for transporters of bunker fuel covers the bunkering or debunkering of residual fuels and biodiesel and distillates.

The Port of Rotterdam licence requirement is the result of a detailed consultation process involving a full range of local and international stakeholders. Among those consulted was IBIA, which has supported the development of a licensing system.

Inspired by the success of the bunker licensing schemes in Singapore and Gibraltar in reducing conflicts, the Port of Rotterdam is less detailed in terms of initial licensing.

A total of 24 permits were issued to companies which together constitute a fleet of 143 bunker vessels prior to the license requirement becoming mandatory on 1 February 2021.

IBIA had hoped that at the beginning of 2022, the Port of Rotterdam and other ports in the Amsterdam-Rotterdam-Antwerp (ARA) area would commit itself to making MFMs mandatory. In the consultation and preparation phase during 2019 and early 2020, there was an ambition to do that. For now, setting up a licensing scheme that covers the entire ARA area has proved to be too difficult. 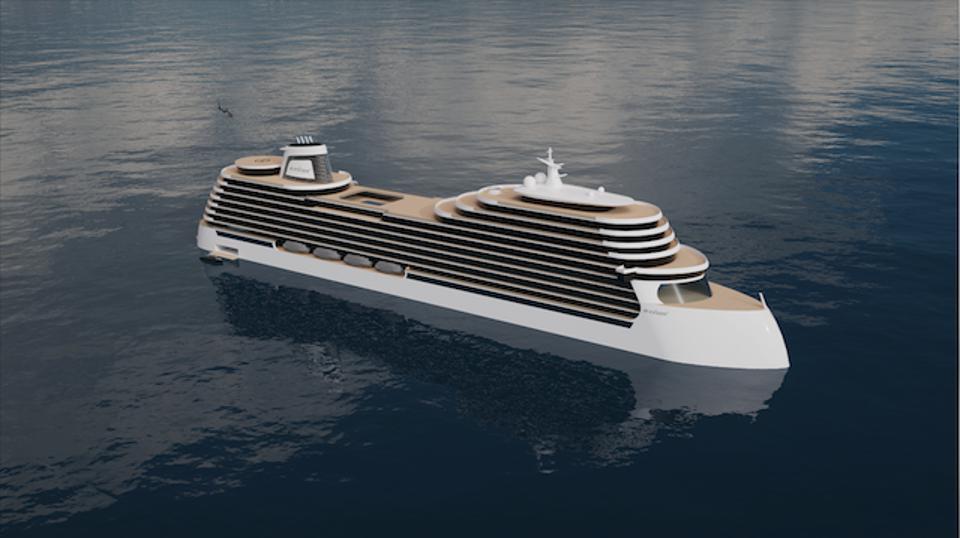 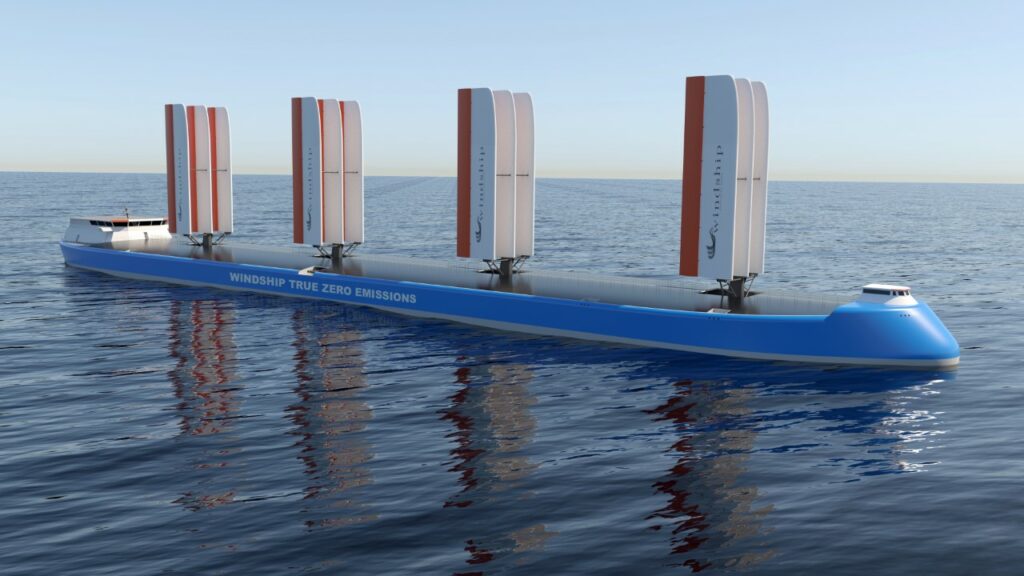